Reasons why Hand-fan is not as important as you think 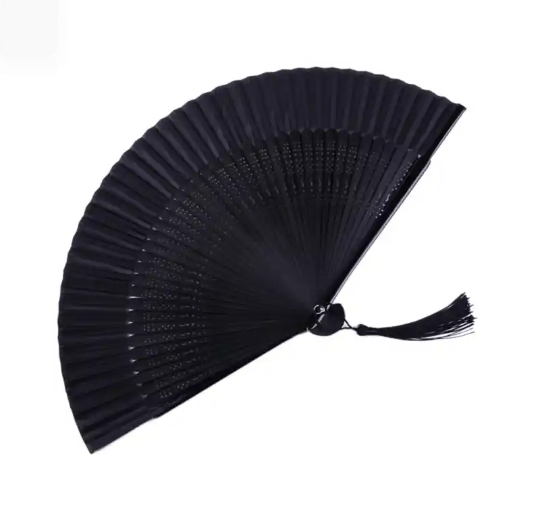 Let us consider an important question about Hand-fan.

• Does fanning yourself actually help you cool down on a hot day? Or does the energy it takes to fan yourself only increase your body temperature?

• Lastly, is there an etiquette to hand-fanning? (We shall consider this later) 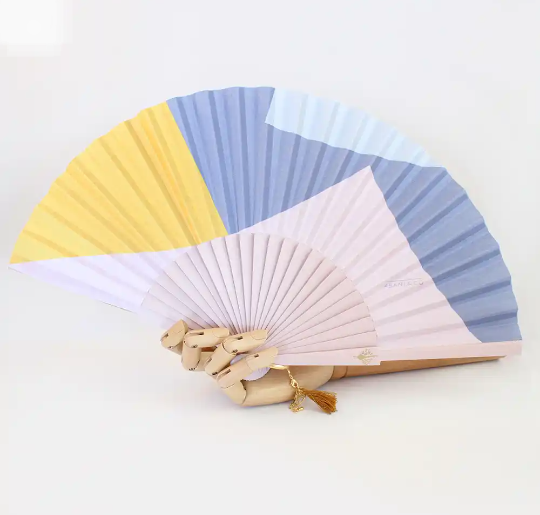 In line with the first questions posed. I have had the opportunity of discussing with some persons of the issue. The question can also be considered this way, "It seems to me that when people fan themselves in hot weather that the energy expended in waving the fan negates the cooling effect of the air movement? Is it not better to sit still?"

Upon critical research and interrogations so many responses have come to mind. The following are the fruits of such:

If the first place, it is good we consider the nature of the Hand-fan. I mean if you're holding one of those huge fans when you're fanning a queen, you know, those giant ones, I imagine that it takes quite a lot of energy. But if it's a little sort of handheld foldout thing, I wouldn't have thought it takes too much energy to fan.

During the process of fanning, there is going to be an energy cost to moving the fan as you say. Muscles are only about 20 per cent efficient. So, of all the energy you use, actually moving the fan, 80 per cent of it is being wasted and turning into heat. So, you've actually got to fan a bit harder and sweat a bit more to compensate for the fanning effect, but it will still cool you down because of evaporation. So, I think there's still a net benefit, but it's just going to be a modest one.

Moreover, fanning has a cooling benefit: It speeds evaporation of perspiration. When conditions are right, this can add another 2 degrees of heat loss in an hour, to the already existing 2, bringing the total loss to 3 degrees. Yes! I mean 3. I know this calculation actually surprised you. This is the case the remaining 1 degree stands for the invested effort.

Nevertheless, there could also be instances when fanning does not give the best. Especially, when conditions are unfavorable, fanning does no good. Such as ''When the air is very humid (that's wet), fanning is useless,'' This is because the air becomes so wet that it cannot pick up any additional moisture, hence sweat doesn`t evaporate; so you can`t get rid of extra heat. By way of approximation, I would estimate that, if the temperature were 80 degrees and humidity were 75 percent or greater, fanning wouldn`t help.

Although the heating effects of muscle work and the cooling effects of moving air are working in opposition, yet both are done on a very unequal contest. During manual fanning the total muscle work done is very low when compared to activities such as running. The heat energy liberated alongside the muscle work is proportional to the muscle work, and therefore also very low. Hence the heating effect on the body will also be very small - certainly much smaller than the very noticeable cooling effect caused by moving air. However, it is hardly likely that humans would have developed fanning as one of the crude universal method of cooling if it actually made us hotter. 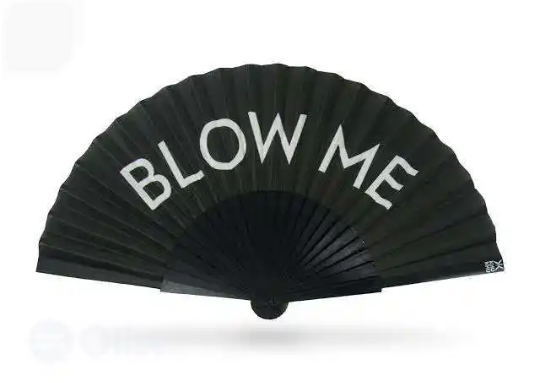 The second question concerns the etiquette of Hand-fan.

It could depict a bad manner for someone to be fanning when an elder is talking to the person, and in some cases and culture, it is a sign of disrespect.

Lack of controlled fanning can lead to disinterestedness. Because sometimes the attention seems to be channelled more to the hand than to other parts of the body, even the intellectual part. 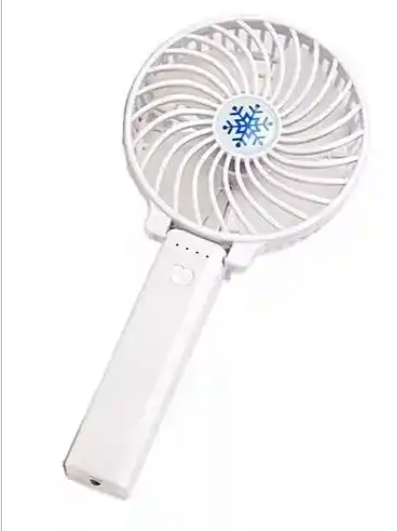 Note: For some of us, there is no need to talk about these things again, because nobody seems to be using manual hand Fans these days. But should you per chance get to handle a Hand-fan anytime, please make sure you take cognisance of the above.