She thought she was carrying twins; Then the doctor took a closer look and saw something different 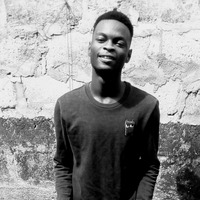 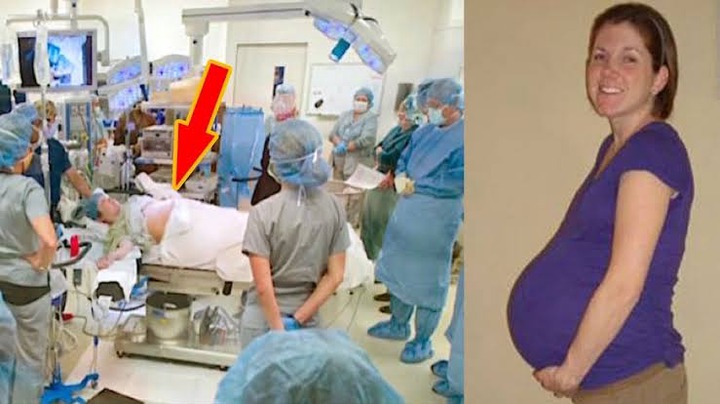 Children are always a source of happiness to parents and Lauren and David Perkins, a Texas based couple, have always wanted to have one.

After years of trying, Lauren just couldn't conceive. She sought helps from doctors, but non proved to work.

They decided to accept their fate. They went to Nicaragua for a vacation as they planned on what to do next. During their time in Nicaragua, they met a certain priest. After disclosing their problems to the priest, he simply said; "Someone up there has big plans for you. I don't know what, but it will be big."

Lauren didn't really pay much attention to what the priest prophesied, she just took it as the priest's way of compensating her with words. Little did she know that God really had big plans for her. 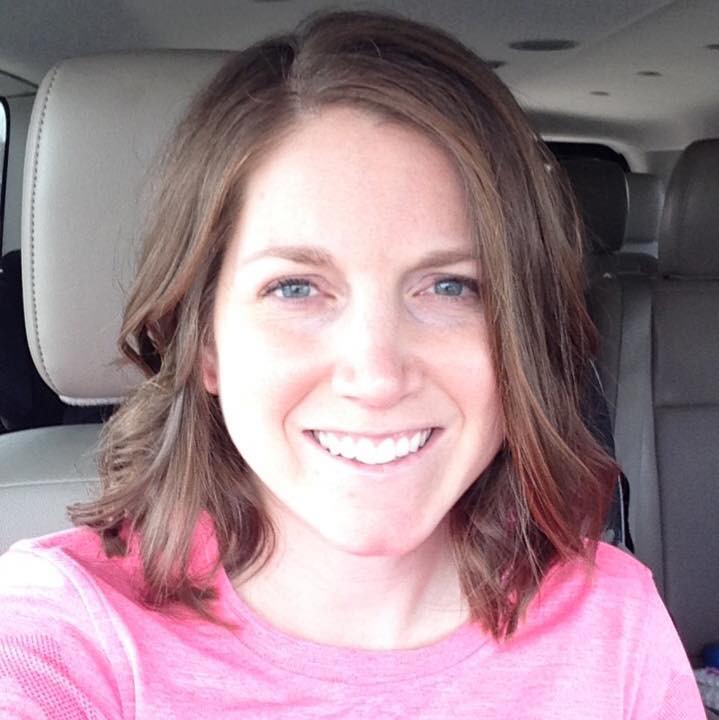 They later returned from their vacation and decided to do artificial insemination (a simple method of assisted fertilisation). Lauren, who had lost hope and declared herself barren, believed it wouldn't work, but it did. Finally, Lauren got pregnant.

She went for a visit with her doctor and she was told that her hcg levels were very high; which means she was carrying more than one child. She and David sprang in joy, they thought they were having twins and they were delighted.

Then, an ultrasound came and she found out that 6 babies were growing in her! 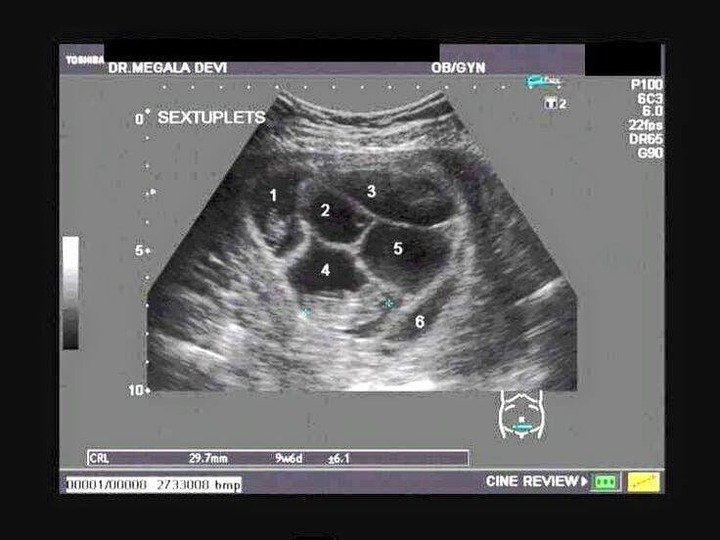 The doctor had to double check, she couldn't believe it. She's been barren all her life and now 6 babies! The priest was right after all.

She was however told it'll be best if she took out one of the babies to create room for others to develop well. After much consideration, she declined the idea and kept all 6 babies. 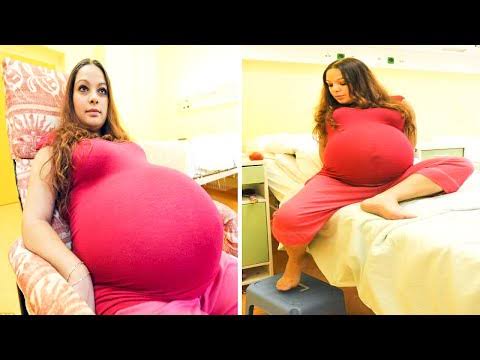 The day of delivery came; April 23, 2012, the day arrived. Lauren was in week 30 of her pregnancy and her babies were delivered prematurely. 35 people assisted in the delivery process which took just 4 minutes. 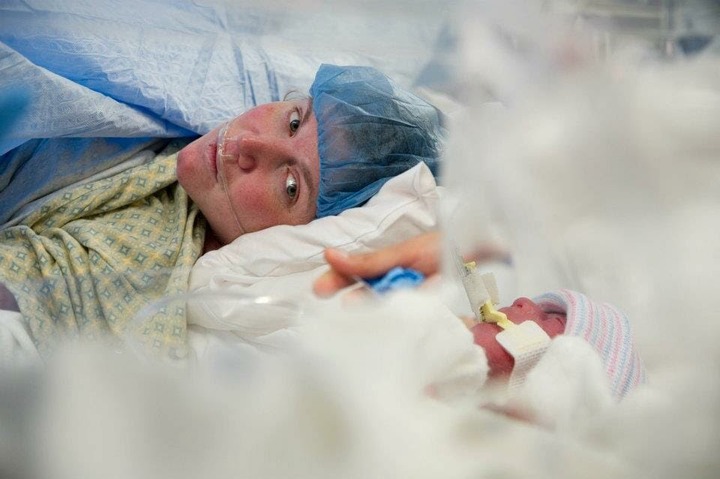 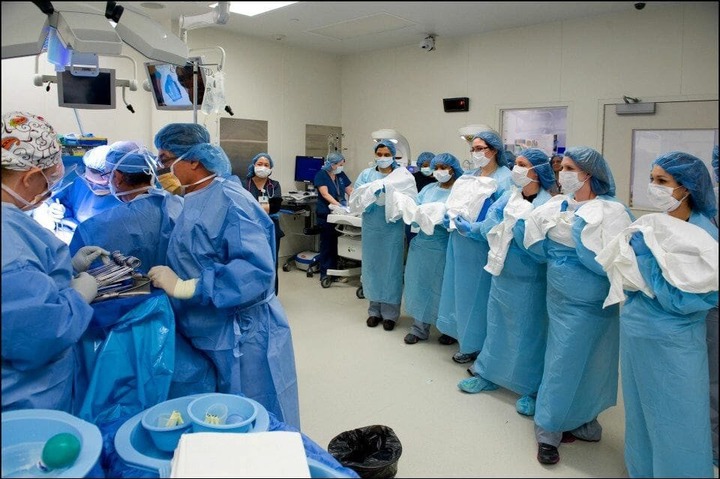 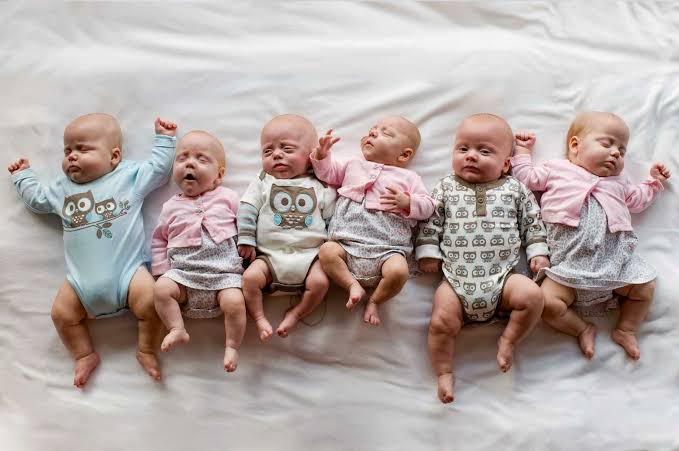 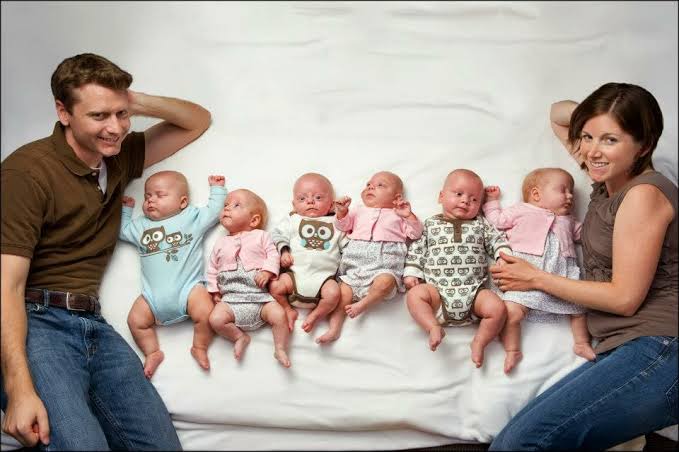 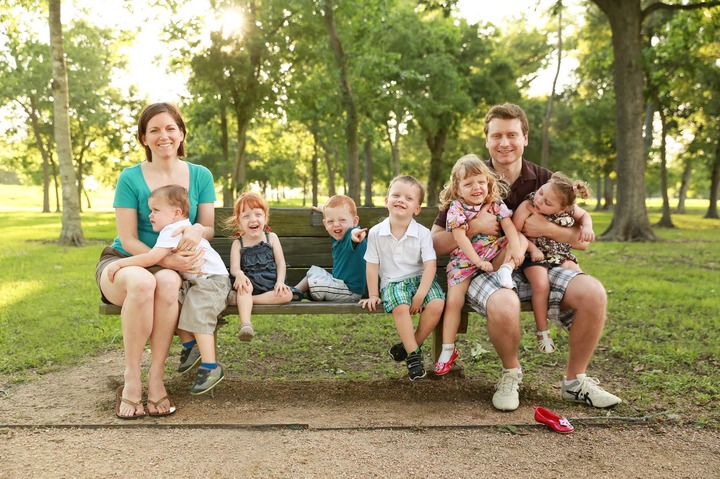 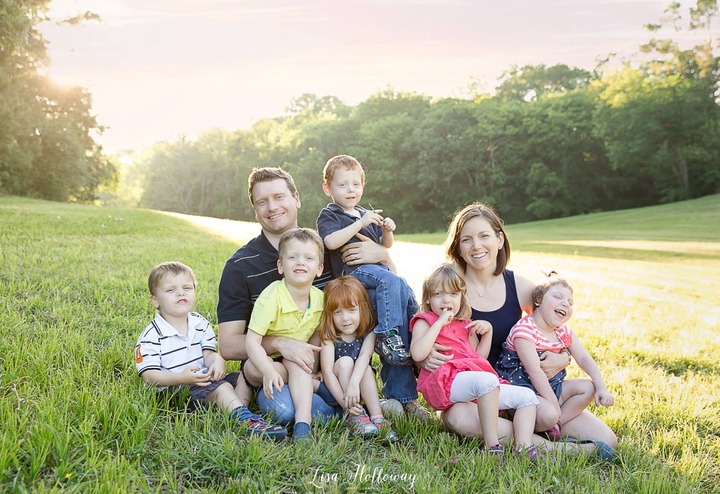 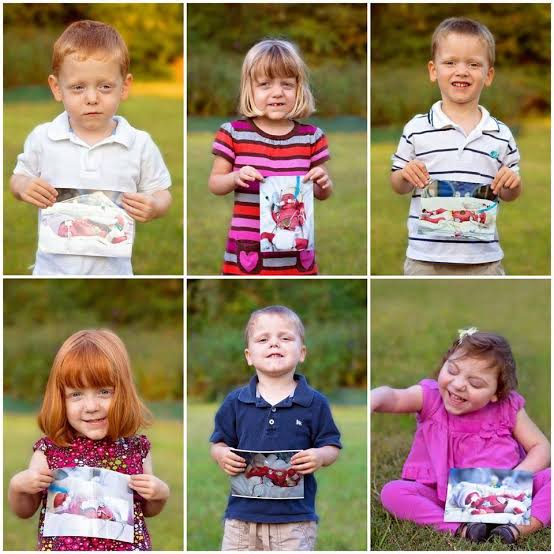 What do you think about this story? Let me know in the comments section below.

birthday message to my self how to train your voice lalle ned okonkwo what is thermometer
Opera News is a free to use platform and the views and opinions expressed herein are solely those of the author and do not represent, reflect or express the views of Opera News. Any/all written content and images displayed are provided by the blogger/author, appear herein as submitted by the blogger/author and are unedited by Opera News. Opera News does not consent to nor does it condone the posting of any content that violates the rights (including the copyrights) of any third party, nor content that may malign, inter alia, any religion, ethnic group, organization, gender, company, or individual. Opera News furthermore does not condone the use of our platform for the purposes encouraging/endorsing hate speech, violation of human rights and/or utterances of a defamatory nature. If the content contained herein violates any of your rights, including those of copyright, and/or violates any the above mentioned factors, you are requested to immediately notify us using via the following email address operanews-external(at)opera.com and/or report the article using the available reporting functionality built into our Platform 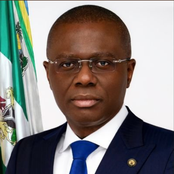 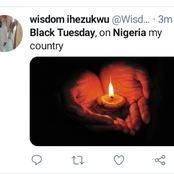 #LekkiMasacre: Say This Prayer For All The Families Of Those Who Lost their Loved Ones 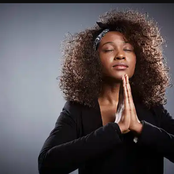 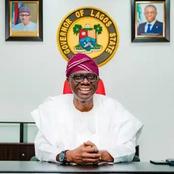 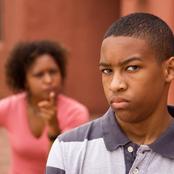 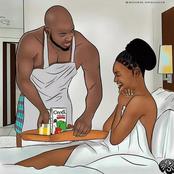 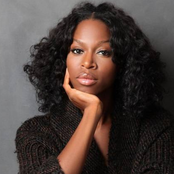 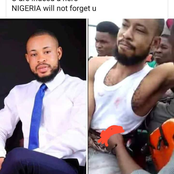 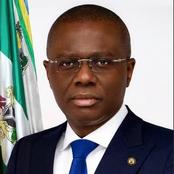 Tompolo Appears After Six Years Of Going Into Hiding 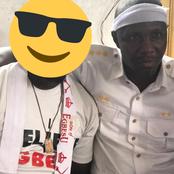