Read how a young lady was abused in a relationship until she fought her way out of it. (Fiction)

By BlessSophy (self media writer) | 2 years ago 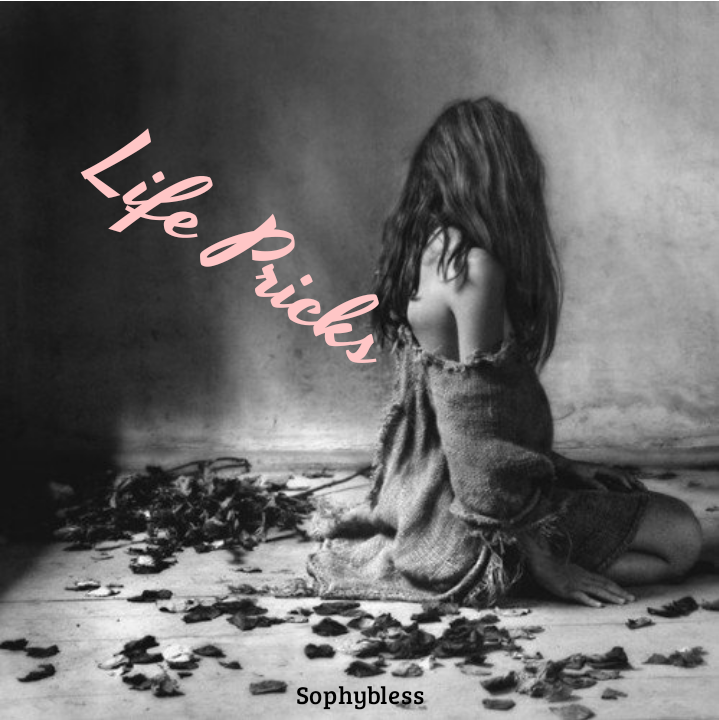 Mark and I had been in a relationship for over two years, Mark had a very low self-esteem and saw me as a bait to get out of it.

He had little or no value for me, he took pleasure in embarrassing me in public, raising his voice at me and even hitting me.

I couldn't leave. For God sake, it took me a long time to get into this relationship, my big size only succeeded in pushing other men far from me, I felt ugly and unattractive, Mark was the only one who really cared for me, well, so I thought.

There were days he was sweet, they were days he was mean but as each day passes, he became worse. "Babe wise up, leave this guy, he doesn't love you," said Emilia, my best friend but I couldn't leave, I loved him too much, where would I even start from?

Mark had so much confidence, he always reminded me on how my life would be miserable without him, he once said "if I don't marry you, no one will, you are lucky to have me." His words really played on me as I bought everything he said.

He hits me anywhere at anytime, there were several times where he slapped me in an eatery, other times in a get together with friends, I mean Mark was a bully but I never dared leaving.

There was a day I caught him in the very act, he was cheating, instead of apologising, Mark gave me the beating of my life and demanded an apology. I had no choice, I apologized to him and the said lady after which he sent me out and continued in his act.

Is there any word worse than a bully? That was who Mark was but I loved him too much to leave, I was actually scared of leaving, I was sure no one else would want to have me.

It was from one black eye to another, from one hospital visit to another, I didn't mention the numerous sexually transmitted diseases and infections Mark transferred to me as a reason of his sleeping around, but I just didn't know how to opt out.

Days turned into weeks, weeks into months, it was like I was glued to this "seat of abuse", I was getting fed up already, I longed to get out by all means but when I remembered his threats to harm me if I leave, I become afraid.

Emilia managed to make me attend a relationship seminar with her few days ago, it was really impactful and it redefined my thoughts, I made a decision that day.

Mark called me on phone and told me about a friend's birthday party which he said I had to attend, I knew it was another opportunity for him to embarrass me, I agreed to go with him.

The birthday party was yesterday, after Mark and I arrived at the venue of the celebration, everything was going fine not until Mark saw me talking to Phil, a friend from high school, he hurried towards us, raised his hand to hit me as usual when Phil held his hand in a grip, he struggled to free his hands when I gave him a very dirty slap, before he could retaliate, Phil had pushed him to the ground, I took a glass of wine and poured it on him, spat on his face and gave him those magic words "it is over, we are done", with so much smile on my face, with my self esteem and pride restored, Phil and I stormed out of the already ruined birthday party.

After attending that seminar with Emilia days back, it made me know my value, it made me know my worth and I was determined at all cost to stand up to my fears and enjoy freedom, I and Phil had it all planned out before hand just to pay Mark back in his own coin.

Love is meant to be enjoyed not endured, your looks doesn't define you, do not allow anyone play with your emotions because no matter how ugly you think you are, you are someone else's prayer point.

Keep your head up high and never settle for less.

That was fiction but I believe it has inspired you, be encouraged today, never allow anyone misuse you because you are a star and you must shine.

Content created and supplied by: BlessSophy (via Opera News )