By Writcoworld (self media writer) | 1 year ago 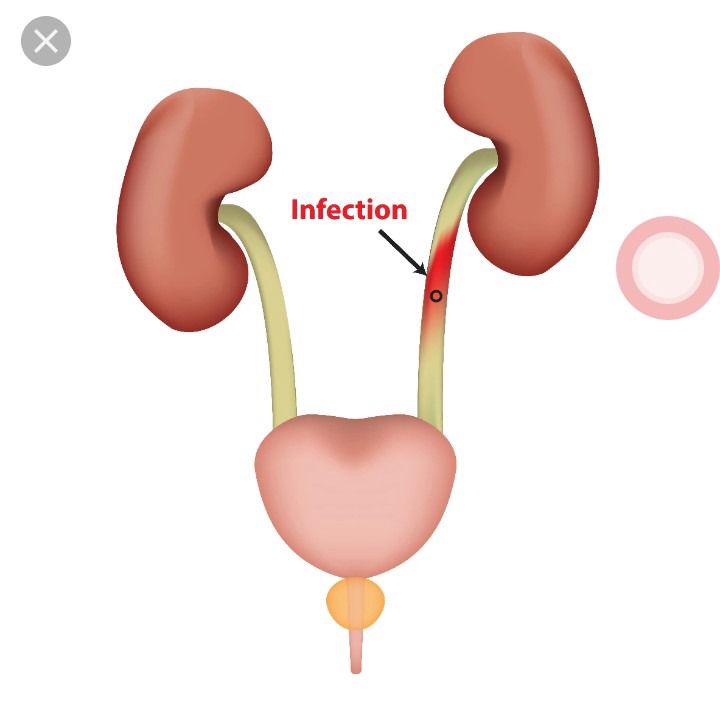 A urinary tract infection (UTI) is an infection from microbes. These are organisms that are too small to be seen without a microscope.

Signs or symptoms of (UTI).

Some of the signs or symptoms you should look out for if you suspect that you are having urinary tract infection.

1)A strong, persistent urge to urinate.

2)A burning sensation when urinating.

5)Urine that appears red, bright pink or cola-colored — a sign of blood in the urine.

How do the infection affect women?

Urinary tract infection (UTI) are most often caused by bacteria (germs) that get into the bladder, which is part of the urinary tract. UTIs are also called bladder infections. UTIs are common, especially in women. More than half of women will have at least one UTI at some point in life.

Can UTI get healed on its own? 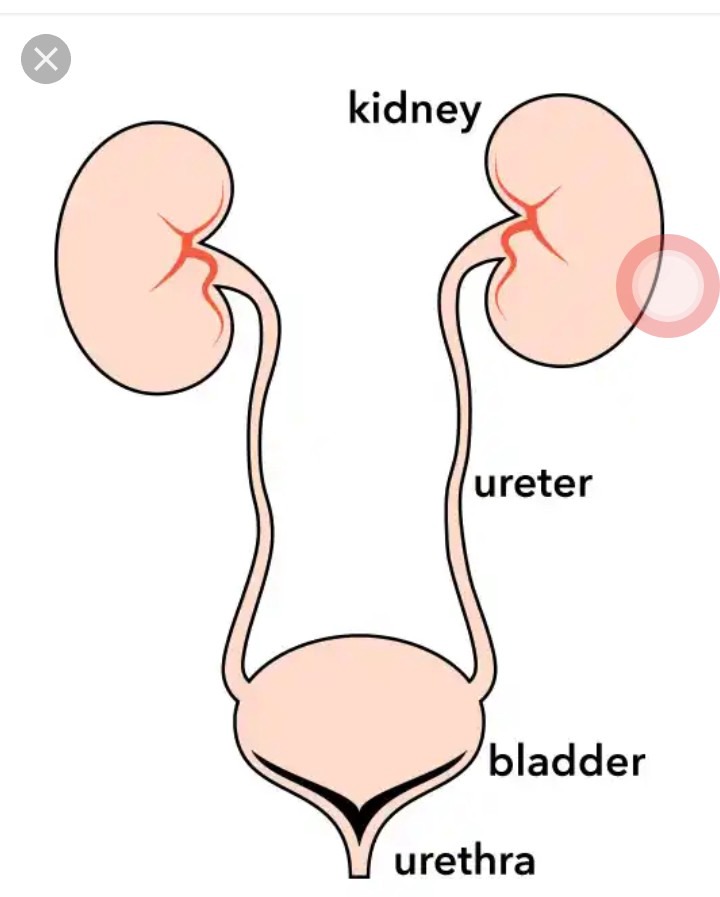 A bladder infection can get better on its own but most of the time it doesn't. That's why the recommendation is treatment with an antibiotic,” Dr. Kaaki says. The infection from an untreated UTI can eventually travel through the body, becoming very dangerous, even deadly.

Some activities that can cause urinary tract infection.

1)sexual intercourse, especially if more frequent, intense, and with multiple or new partners.

5)having a urinary catheter.

Foods that may cause urinary tract infection.

Additionally, a number of common foods and drinks — artificial sweetener, spicy foods, alcohol, coffee, acidic fruits, citrus, or caffeinated drinks — can irritate your bladder, and may worsen UTI symptoms — so you should steer clear of them if you have signs of a bladder infection.

Major cause of urinary tract infection.

A UTI develops when microbes (pronounced MAHY-krohbs) enter the urinary tract and cause infection. Bacteria are the most common cause of UTIs, although fungi rarely can also infect the urinary tract. E. coli bacteria, which live in the bowel, cause most UTIs.

Antibiotics are the standard treatment for UTIs because they kill the bacteria that cause the infections.

Content created and supplied by: Writcoworld (via Opera News )