3 Most Dangerous Viruses That Almost Wiped Out Mankind

By LuluLuana (self media writer) | 3 months ago 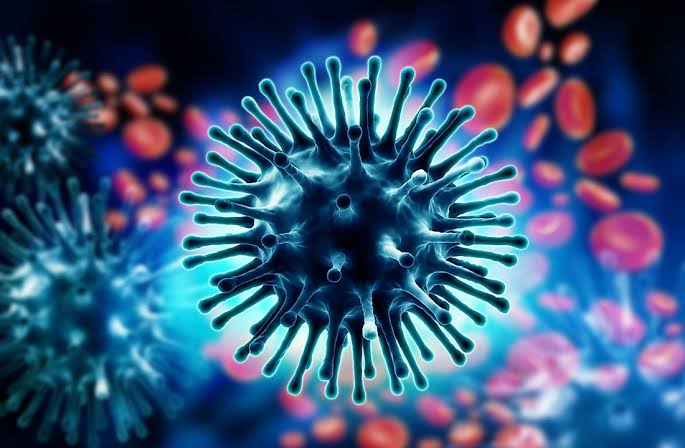 With the latest outbreak of the Corona virus, you could say it is a good time to enlighten people on the various diseases and viruses that this world has ever encountered. You will be amazed how these deadly viruses, almost wiped out the whole of humanity.

At the end of it all, one can only conclude, that it must have been God's intervention that saved the world.

However, some people are still of the opinion that Covid-19 must be the most dangerous and devastating virus ever, but shockingly it is not. There have been worse viruses that have come and gone.

"And unlike Covid, majority of these diseases didn't have scientists to research and create a vaccine". Majority of the victims who found themselves in this predicament, simply watched themselves die slowly.

This plague happened to be the most famous of the world's most deadliest viruses. With the name known as the Bubonic plague, this virus killed tens of millions of people, "making it by far the most damaging and devasting virus to ever ravage mankind".

As of the era it came about, it was said that one third of Europe's population were wiped out by this deadly virus in the space of a few months. And it was given the name Black Death because the end result led to people having black spots on the surface of the skin.

Viral Hemorrhagic Fever is said to be similar to the Ebola virus. Reason for this is because "they have similar symptoms and they both cause their victims to bleed to death". And suprisingly, they are both extremely contagious. This virus came about in the year 1545 and 1548, whereby it ended up spreading across Mexico. And as of that time, the virus was estimated to have claimed the lives of 5 million to 15 million people.

However, scientists in later years discovered that the virus came from a pathogen known as Cocoliztli. Pathogen turns the urine color to green and black, and then the eyes and skin become pale yellow color and which then causes tongue dryness and blackness. "Lumps which are extremely hard and painful then begin to form just behind the ears". One also experiences chest and abdominal pains alongside it all.

In the year 1817, Cholera broke out in Asia and Europe, killing almost 1500 people. The deadly virus silently starts off as an intestinal infection. This is one of the main reasons why people are adviced to properly wash and cook what they eat in a very clean and hygenic manner.

Incase you didn't know, "cholera is spread by consuming foods and water contaminated by feces". Sadly, cholera still has not been fully eradicated. It still ravages many places of the world today