How My Aunty Made Me to Drink Toilet Water, burnt my Private Parts, Says 14-Year-Old Girl. 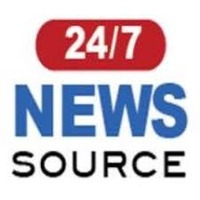 By Nigeriainfos.com | self meida writer
Published 7 months ago - 2554 views

A 14-year-old girl narrates how she suffered one of the worst treatment any human being on earth should never wished to go through in the hands her aunty. 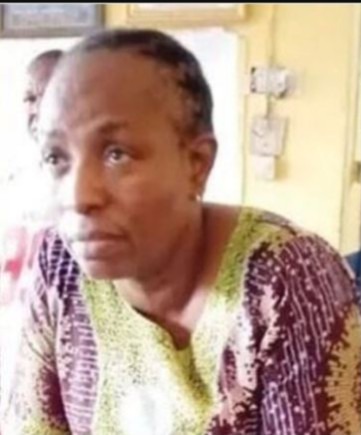 The teenage girl whose name is identified as Princess Michael was reportedly abused by Mrs Yemi Awolola, who is a resident of Kaduna south local government area, Kaduna. She is Self-acclaimed a deaconess in Pentecostal Church of God.However, following conversation made with Alexander Okere where she recounted her ugly experience.

Do you know one Mrs Yemi Awolola?

Yes. I knew her she stay at shagari estate Barbara area, Kuduna.

Did your Biological Parent ever tell why they took you to live with her?

No. But my father knew I was staying with her, they told me I would go to school from her house henceforth and that was all.

What class were you in school before you move to her home?

Yea, I was in primary 6 and I wanted to be a lawyer.

Did you attend School while you were at her home ?

Yes, I attended for only one week and later stopped

Why did you stop?

I want to be in school, one day, she gave me a doughnut to take to school but I was hungry, and because of Hunger I started eating it on my way to school and she met along the way eating the doughnut and that's was how she stopped me ever going to School

Is it true that she maltreated you?

Yes. She came back home from church and ask me who ate the leftover rice at home. I told her I ate it and she started beating me to vomit it out.

What did she used in beating you?

She used a piece of iron wire to beat me.

What other things she did to you and you don't like?

She flogged me and put Pepper on my body and kept me inside the toilet to sleep and made me to drink toilet water and I was there for over a week left alone.

Did she feed you well compared to her Children?

She didn't give me much food to eat , she fed me once, atimes twice a day.She would often adds bitter leave to the rice and gave me to eat. There are some photos of you on social media showing scars on your face and body.Where does it come from? They came from her beating, I got all these from her, I you can see these scare came from knife, she would put knife on flame and place it on my body and legs, atimes she will call me a witch, the injury below the skirt is from her, she put a lighter on my private part accusing me of eating her garri. We couldn't share graphic photos of her scars here, it's terrible she went through these Wicked acts in the hands of a woman.

What's your thoughts on this? Share your comments below

Content created and supplied by: Nigeriainfos.com (via Opera News )

benefits of dates for men fireboy baby how to open gmail how to transfer data on airtel iphone xs price
Opera News is a free to use platform and the views and opinions expressed herein are solely those of the author and do not represent, reflect or express the views of Opera News. Any/all written content and images displayed are provided by the blogger/author, appear herein as submitted by the blogger/author and are unedited by Opera News. Opera News does not consent to nor does it condone the posting of any content that violates the rights (including the copyrights) of any third party, nor content that may malign, inter alia, any religion, ethnic group, organization, gender, company, or individual. Opera News furthermore does not condone the use of our platform for the purposes encouraging/endorsing hate speech, violation of human rights and/or utterances of a defamatory nature. If the content contained herein violates any of your rights, including those of copyright, and/or violates any the above mentioned factors, you are requested to immediately notify us using via the following email address operanews-external(at)opera.com and/or report the article using the available reporting functionality built into our Platform

Danger Looms As Bandits Reveal What They Will Do To Kidnapped Kagara Students, Dare Niger Government 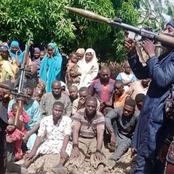 I Don’t Have Food For The Students I Kidnapped, They will Starve to Death- Abductor of Kagara Boys 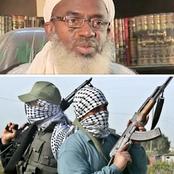 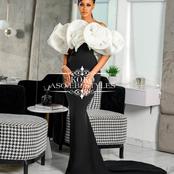 Onikijipa Turns 59 Today, See Photos Of His Only Wife And 6 Children 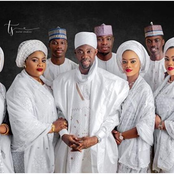 I Was Suprised When I Found Out That Abba Kyari Is Not A Hausa Or Fulani, See The Tribe He Belongs 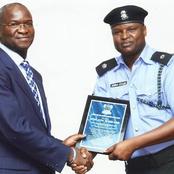 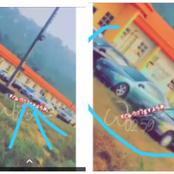 See updates on the landlord that stabbed Student in Kogi state 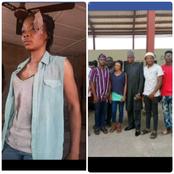 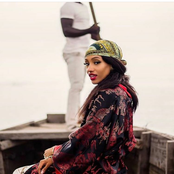 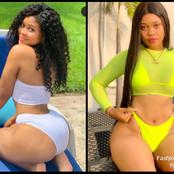 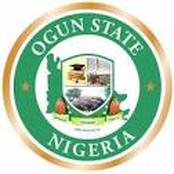