So many students most have experienced the high rate at which illegal drugs are sold and used in their respective schools. Most people must have also experienced a case where this people were either caught or arrested by the authorities. Students know that using or selling illegal drugs is highly prohibited but most times they tend to over look it. Most students knows most of these smokers,they might be in their campuses or they might even be their room mates.

You should be aware that sometimes when the authorities come for the offenders and you are his or her room mate,what do you think is going to happen?

Most parents don't know that some of their children involve themselves with illegal drugs either by using or selling them. Sometimes just been room mates might just get you in trouble and no parent would want that.

No parent would want to hear that their child has been arrested as a result of involving himself or herself with these drugs. 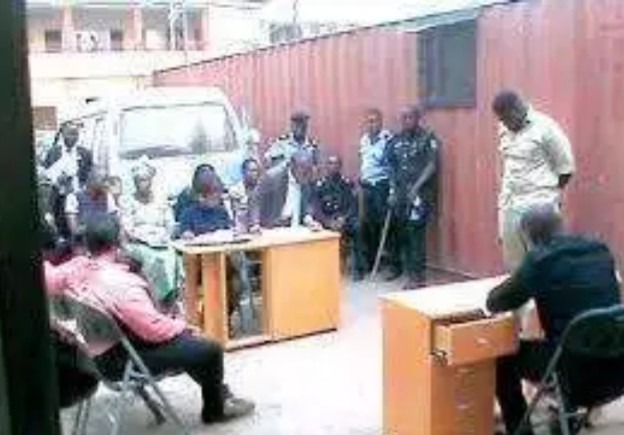 Recently the NDLEA (National Drug Law Enforcement Agency) arrested Babatunde Muritala who is 30 years old from Osun state,he was arrested after they caught two bags of illegal drugs with him. But he confessed that he only smokes weed and he is not the owner of the two bags.

He said the owner ran away when they saw the officials coming to arrest them.

No matter what we all know if he has no proof he will face the consequences of smoking and with the fact that they caught him with two bags of the illegal drugs.

We need to be careful and try to stop the habit of smoking. 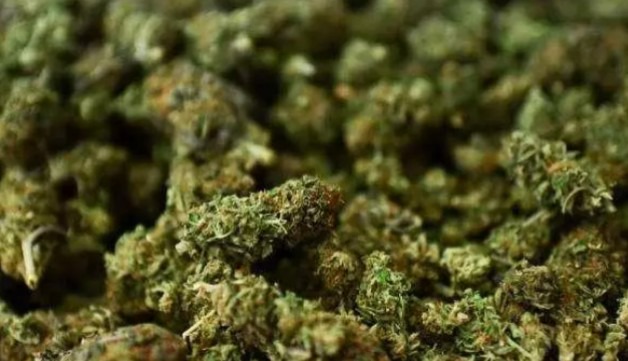 Here is what you don't know about smoking.

So many people think its fun to get high but do you know what it makes you do. Though it wares of after some hours but during that period it makes you think you can do anything.

Have you heard of the joke from Akpororo when he says a man took weed and tells people around him that he can walk from Lagos to Benin? Trust me it might be funny but the real fact is that's the effect of that weed. It makes you think you are invisible that you could steal or kill someone without getting caught but trust me its just the weed talking. Stay away from it,parents warn your children. 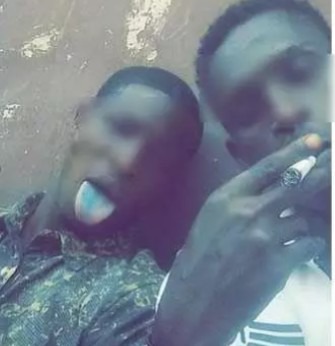 2) It affects your brain

Taking weed actually affects your brain, it makes you have short term memory,it makes you loose focus and affects your retentive memory. But when you take it for a long period of time,these effects become permanent and affects your daily lives. You must have heard of some people who go crazy on the road as a result of this drugs. Trust me its true.

3) It affects your lungs

Do you know that taking these hard drugs in the long term actually affects your lungs and causes cancer. These drugs actually make it hard for someone to breath,you start noticing that you always cough and it sometimes becomes worse. 4) It gets you Addicted

Smoking actually gets you addicted,it turns into a habit. There are people who take it every hour of every day and if they don't they tend not to feel alright. They always feel as if they are sick but its just the hard drug which has taken over there system.

Parents should please advice and warn their children of these dangers in schools.

What's your advice on this matter? Your Opinion is really needed