Remember Joker From The Movie The Joker, Checkout The Disorder That Makes Him Laugh Uncontrollably

Anybody that watched the last and most recent version of the movie Joker must have noticed something about the character of Joaquin Phoenix AKA The Joker.

And that one thing is the way he laughs or cry's uncontrollable without any particular reason. Infact sometimes, The Joker laughs and cry's uncontrollably at the same time and often times for no reason, or for things that are not too funny not even funny at all. 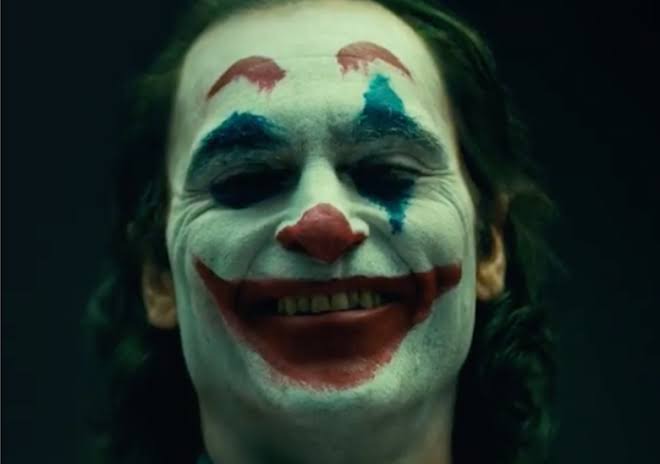 And if you recall in a train scene in the movie he showed when his laughing episodes started, he showed a woman a card bearing I have a condition.

Well while many watchers and fans of the movie may see his hysterical laughing episodes as part of his character as a Joker, in the reality he actually suffers from a condition.

The Condition is called PSEUDOBULBAR AFFECT (PBA) AKA The Joker's Affect and like the Joker, there are people who suffer who suffer from this condition or rather this disorder. 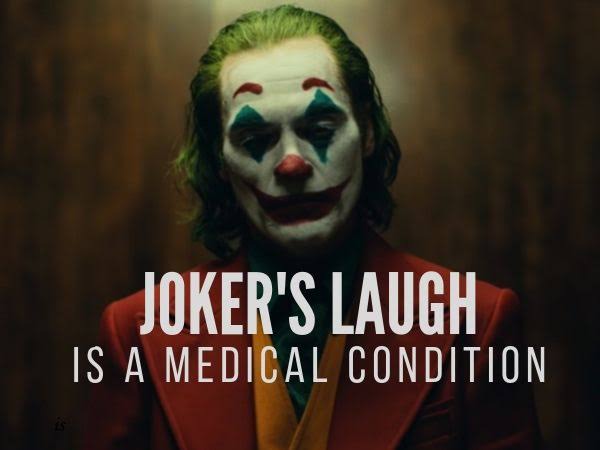 Pseudobulbar affect, is a type of disorder or condition that causes a person to suddenly laugh or cry or laugh and cry uncontrollably and usually with no reason which may last for several minutes per episode. This can happen multiple times a day in advance a system called episodes.

People who suffer from this syndrome unlike the joker who has a bipolar disorder, can be completely normal human beings who have normal emotions and emotional expressions like other normal people. 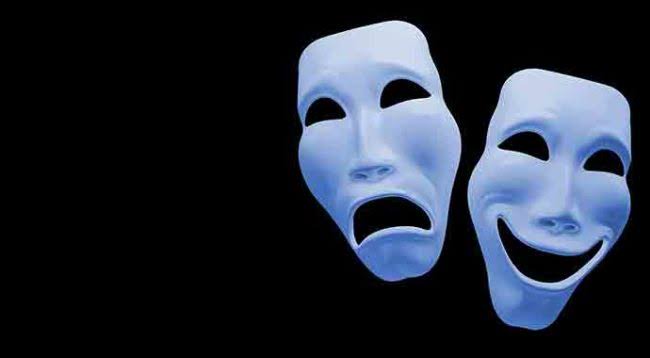 Just like in the movie Joker, people with this condition can often feel embarrassed, depressed and have a disruptive life. since they are unable to control their laughing and crying episodes which may happen at the most unusual time and in the most inappropriate place.

Persons with Pseudobulbar may also find themselves still laughing while others have stopped laughing, laughing during a sad occasion, crying over something that is funny, or moving from crying seriously to laughing hysterically and vice versa.

One may ask what will cause an otherwise normal human being to have episodes of uncontrollably laughing and crying or both. We the two major things that can cause this condition is, Brain Injuries and already existing Neurological Conditions. Such neurological conditions as;

1. Parkinson Disease: a type of neurological disease that affects movement and causes the limbs to shake. Up to 100 people suffer from this disease in Nigeria yearly. 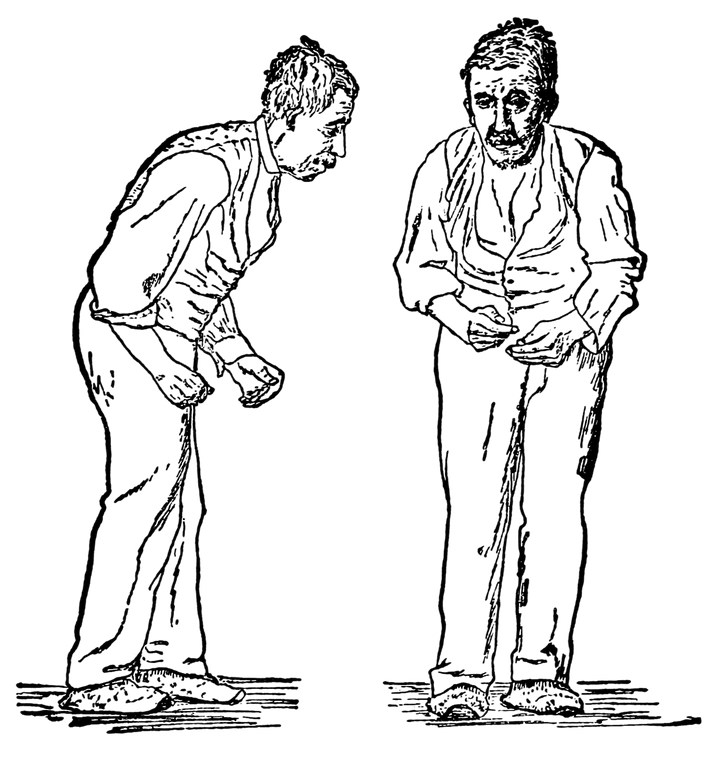 2. Alzheimer's Disease: a type neurological problem that makes people to progressively lose their memory it is a type of dementia. In short, it is a forgetting sickness that makes people forget basic things. At advanced stage a person can even forget their children and who they are. Up To 1.5 million people suffer from this disease in Nigeria yearly. 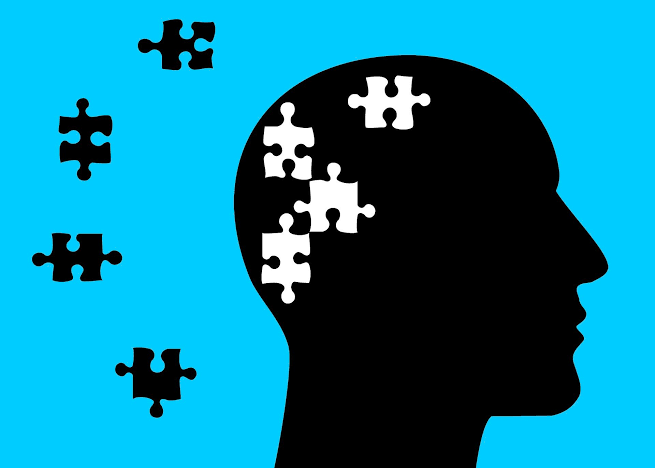 3. Stroke: this happens when the brain's blood supply is interrupted which leads to brain damage. Up to 100 people suffer from stroke every year in Nigeria.

4. Severe Brain Injury: serious injuries that affect or damage the brain. Such Injuries can he caused by accidents, falls and so on. 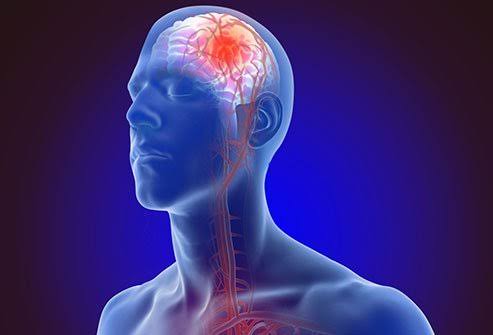 Many people do not know about this condition and since it could easily be mistaken for another problem, it's symptoms are difficult to diagnose.

However, if you notice any of the chareteristics things like episodes of uncontrollably laughing and crying or both or switching from laughing to crying and vice versa seek help for the person. 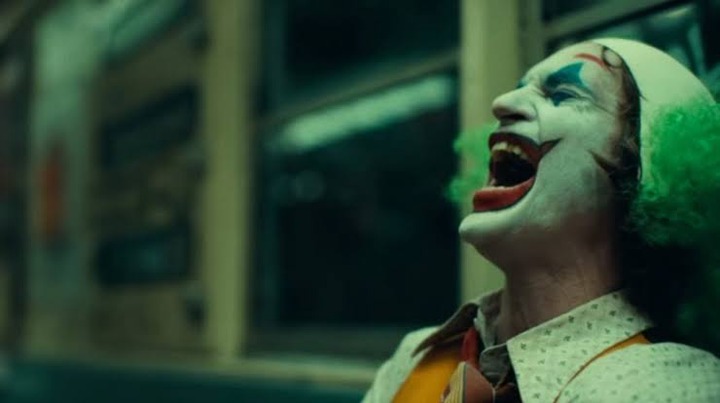 Because, if this problem is not quickly checked, it can cause other problems like depression, self isolation, excessive anxiety and even suicide.

Hope You Found This Article Educating.