By Perex (self media writer) | 2 years ago

Man cutting lines of cocaine on a mirror with a razor

Cocaine is a powerfully addictive drug of abuse. Once having tried cocaine, users cannot predict or control the extent to which they will continue to use the drug. Though cocaine abuse is down, it remains the second most used illicit drug in America.1

Cocaine is a drug created from a paste extracted from the leaves of the South American coca plant. It is a strong stimulant that affects the body's central nervous system. Cocaine can be injected, smoked, sniffed, or snorted.

Cocaine can be mixed with other drugs including the anesthetic procaine and amphetamine. When cocaine and heroin are combined, it produces what is called a "speedball."2

Cocaine is the second most commonly used illicit drug in the U.S.

Nearly 1.5 million Americans (0.6% of the population) reported using cocaine according to a 2014 study.

The rate of use has remained relatively steady since 2009 after a sharp decline from the 1990s and early 2000s.

Users can be from all economic status, all ages, and all genders. A higher rate is reported among young adults between 18 and 25 years old.

Cocaine is a white crystalline powder. Crack cocaine looks like a small rock, chunk or chip and it is sometimes off-white or pink in color. 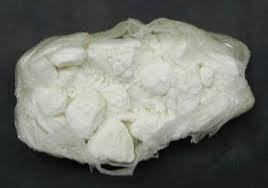 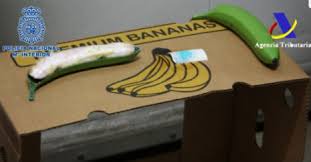 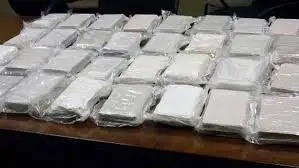 It's common for street dealers to "cut," or dilute, cocaine with a variety of substances. This is used to make more money since it's sold by the weight. The additives can include anything that's white and powdery including cornstarch, talcum powder, flour, and baking soda.

This Is What Cocaine and Crack Cocaine Look Like

The drug creates a strong sense of exhilaration. Users generally feel invincible, carefree, alert, euphoric, and have a lot of energy. This is usually followed by agitation, depression, anxiety, paranoia, and decreased appetite. The effects of cocaine generally last up to one hour.2

Dangers of Cocaine Use

Cocaine is a potent and dangerous drug. The short-term and long-term effects of cocaine are equally serious. The most serious danger is death, resulting in cardiac arrest of seizures followed by respiratory failure. This can occur at anytime during short or long-term use. Other effects of the drug include:2

The long-term effects of using cocaine can include extreme agitation, violent mood swings, and depression. Prolonged use of snorting cocaine cause ulcerations in the mucous membrane of the nose and holes in the barrier separating the nostrils.

It can also result in a loss of appetite, extreme insomnia, and sexual problems. Heart disease, heart attacks, respiratory failure, strokes, seizures, and gastrointestinal problems are not uncommon among long-term users of cocaine and crack.2

Crack cocaine is a highly addictive and powerful stimulant that is derived from powdered cocaine. Crack is made by dissolving powdered cocaine in a mixture of water and ammonia or sodium bicarbonate (baking soda). The mixture is boiled until a solid substance forms. It is removed from the liquid, dried, and then broken into the chunks (rocks) that are sold as crack cocaine.3

Due to its availability and intense effects, crack is also popular. Health risks and problems resulting from crack use are the same as those listed for cocaine. However, because of the intensity of the drug, it is a higher risk.2

Crack is almost always smoked, delivering a large quantity of the drug to the lungs. This produces an immediate and intense euphoric effect.

Cocaine is highly addictive, leaving users with an overwhelming craving for the drug. The addiction to crack develops quickly, sometimes after just a few times of smoking it. 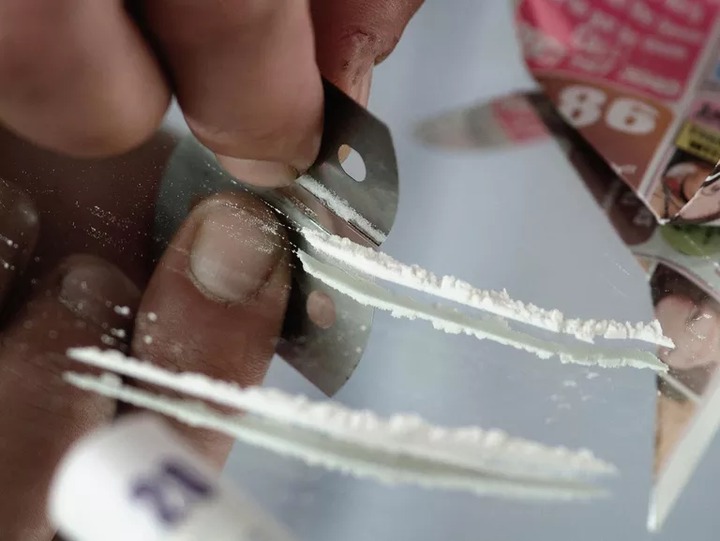 Those addicted to cocaine or crack can find help with behavioral treatments including both residential and outpatient approaches.

Content created and supplied by: Perex (via Opera News )