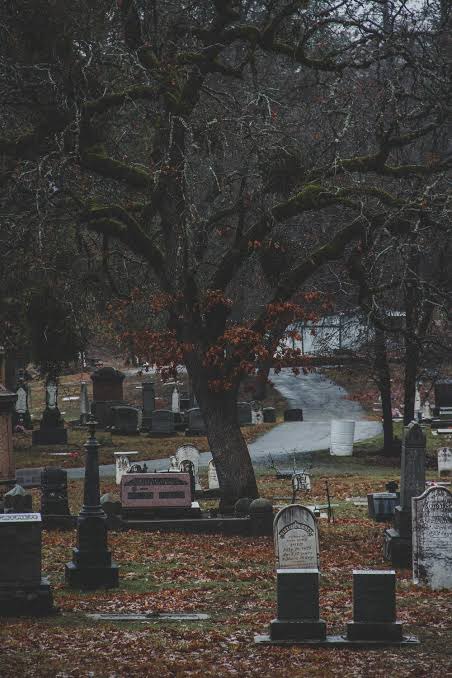 As a social research and writer I was curious to know on which day in a week people mostly die, therefore, I began searching. One day, I attended burial rituals of one of my uncle who died of cancer disease where I explored a social researching field (cemetery). From that time I began searching anecdotal evidence on the day of which people die mostly in a week. From the simple research, there is no statistical records of dates of death available in my city (Kano state) to show that any day of the week that is favoured for dying on.

From every day anecdotes, there may be days that are more advantageous for the survivors of a dead patient in Kano Muslim population, but as far as I know there are no Christian or Jewish specifically auspicious days for a death. In terms of months, no particular day day of the month is favoured, but, considered seasonally, some months see more deaths than others. 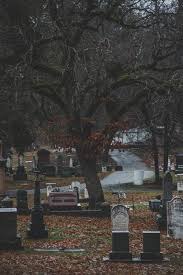 There are, too, diurnal patterns to death, with night/early morning seeing more deaths, again, it can vary with region and indeed with the type of biomedical intervention that may have preceded death. In some societies early-morning deaths are so much the norm that people keep a special vigil over the sick, so as to fight off the spirits that may otherwise snatch their parents. But in general, for much of the world, the actual timing of the death is not significant, death just happens when it does, it 'comes to you'.

Islam, however, is one of the rare faiths for which there is a tradition that timing matters. It is a blessing from 'Allah' (Almighty God) to die on a Friday. The Prophet himself died on a Monday and buried on the Tuesday, but for the ordinary Muslims you are particularly blest if Allah has decided you are to die on a Friday.

As a researcher I enquired reasons. There are number of reasons offered for this. Amongst them is all the prayers on that Friday, itself a special day of communal prayer, go to help you. One person I conversed with him told me that 'Angel of death does not interrogate you immediately on that Friday. A common Muslim image is that a person is like a leaf falls from the tree, its timing is known only to Allah'

Being curious to know, I went to Kano state Muslim traditional cemetery (Dan Solo) using by the Muslim inhabitants of the local residential quarters to ask, preferably, on which day in a week people mostly die. I asked one gravedigger who had identified it for me 'how many graves do you dig a day?' He said he dug most of them himself except on Fridays when others, on their way to work early in the morning, dig a few as an act of piety. 'How many graves in all are dug?' i asked again. 'Five to ten each day, but fifteen on Fridays'. 'Why?'. 'More people die on Fridays'.

Much more important is what or who caused the death. In Muslim practice, Friday is a blessed day by Allah, therefore, everyone is curious to die on Friday. The might be the reasons why Muslims conceive that people mostly die on Fridays in a week!!

Content created and supplied by: Yahaya1992 (via Opera News )