By Gisting (self meida writer) | 5 days 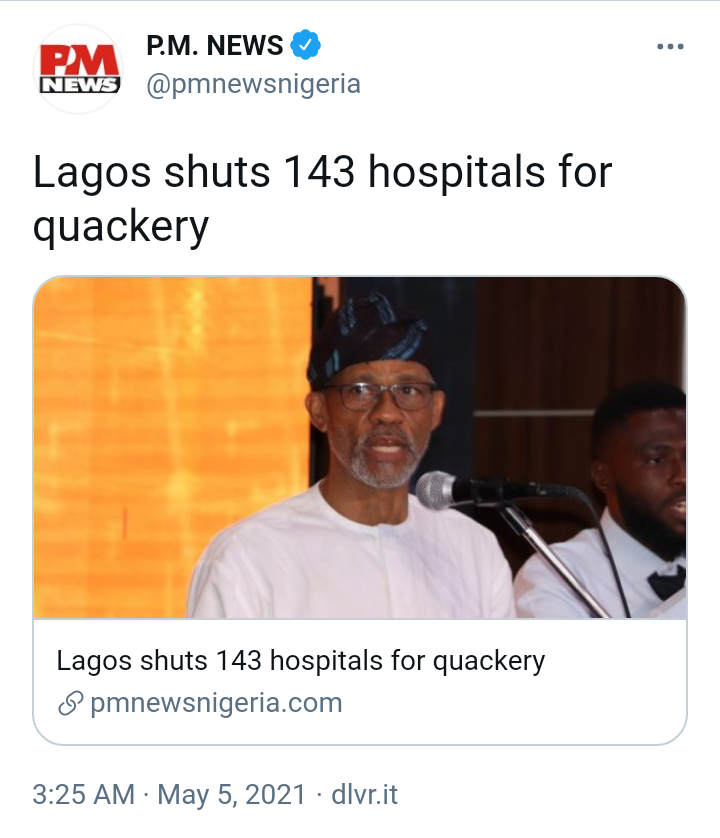 The Lagos State Government has shut down 143 hospitals and other health facilities across the state for quackery and engaging in substandard practices.

Commissioner for Health, Prof. Akin Abayomi disclosed this on Tuesday at a ministerial briefing to mark the second year of Governor Babajide Sanwo-Olu in office held in Ikeja, Lagos.

According to him, the health facilities were shut by the Health Facility Monitoring and Accreditation Agency (HEFAMAA) in the last one year. 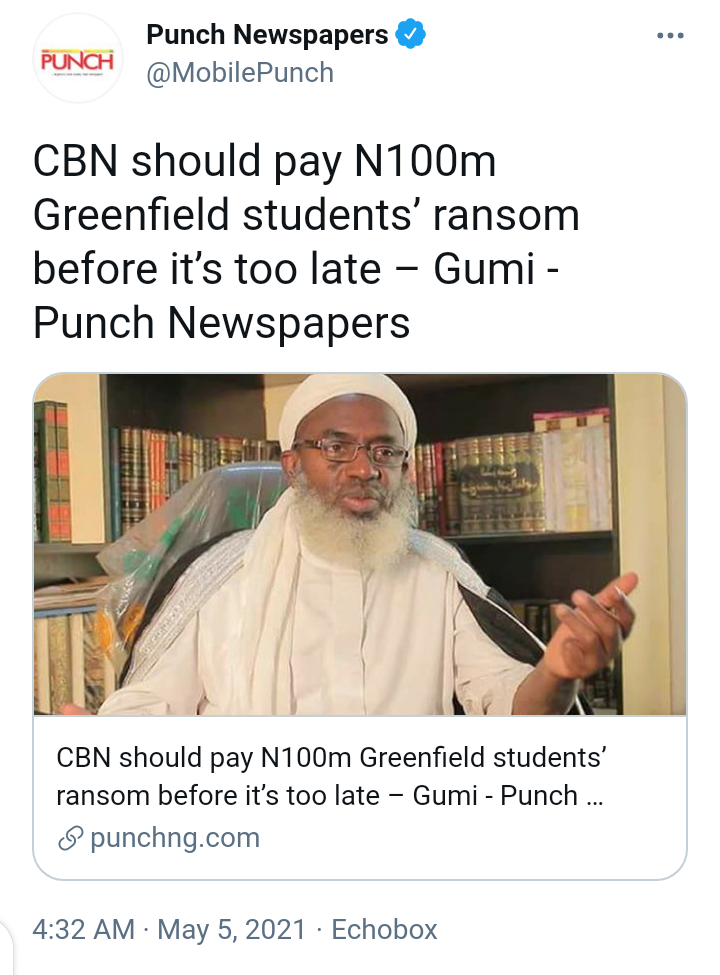 An Islamic cleric, Sheik Ahmad Gumi, on Tuesday urged government not to take the threat by the kidnappers of students of Greenfield University, Kaduna lightly.

Gumi, who stated this in an interview with The Punch, said the Central Bank of Nigeria should pay the N100m ransom being demanded by the kidnappers of the students.

He made the call as a parent of one of the abductees lamented that the kidnappers were insisting on a ransom of N100m.

The parent, who spoke to one of our correspondents in Kaduna on condition of anonymity, lamented that the bandits were still insisting on their demands and threatening to kill the students.

NANS Threatens To Shut Down Nigeria 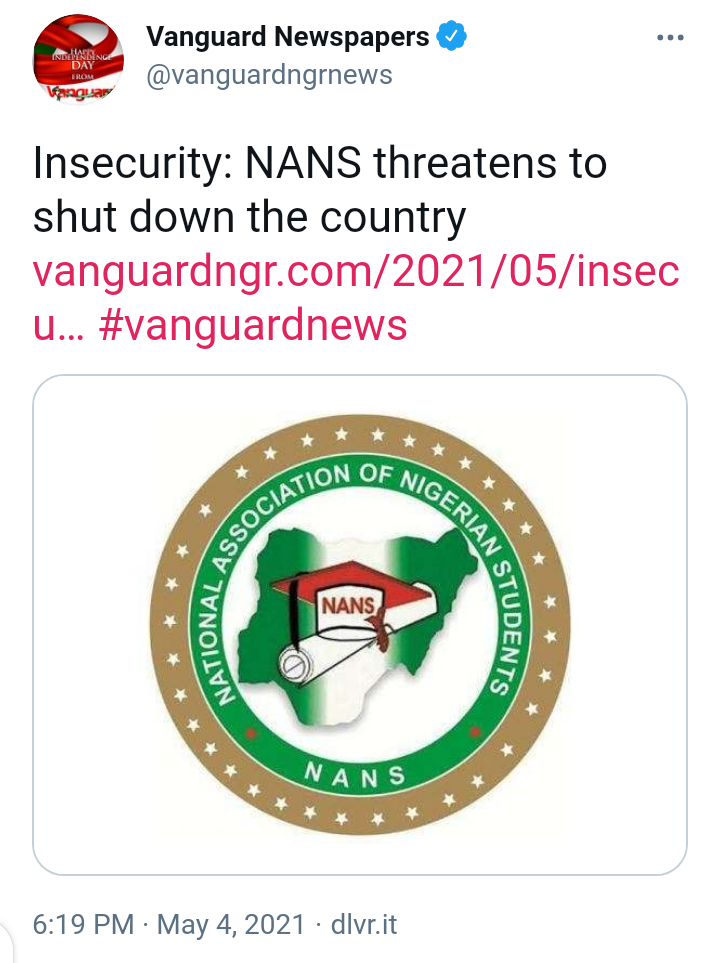 The National Association of Nigerian Students, NANS, threatened yesterday that it would shut down the country if insecurity persists, regretting that no fewer than 100 students have either lost their lives or abducted in recent times.

Addressing reporters in Awka, NANS senate president, Comrade Chuks Okafor said Nigerian students would no longer watch while their fellow students were being abducted in their institutions and nothing was being done to end the ugly situation.

Okafor said, “Nigeria, as we speak is at crossroads. The unbearable happenstances are the fact that there will be signals that an attack will happen, they will happen and nothing will happen". 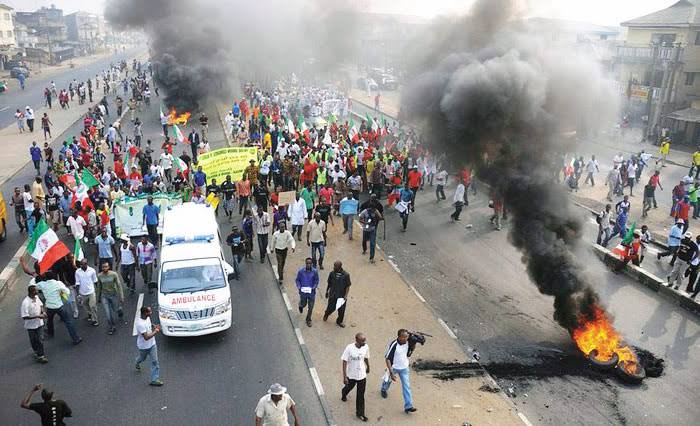 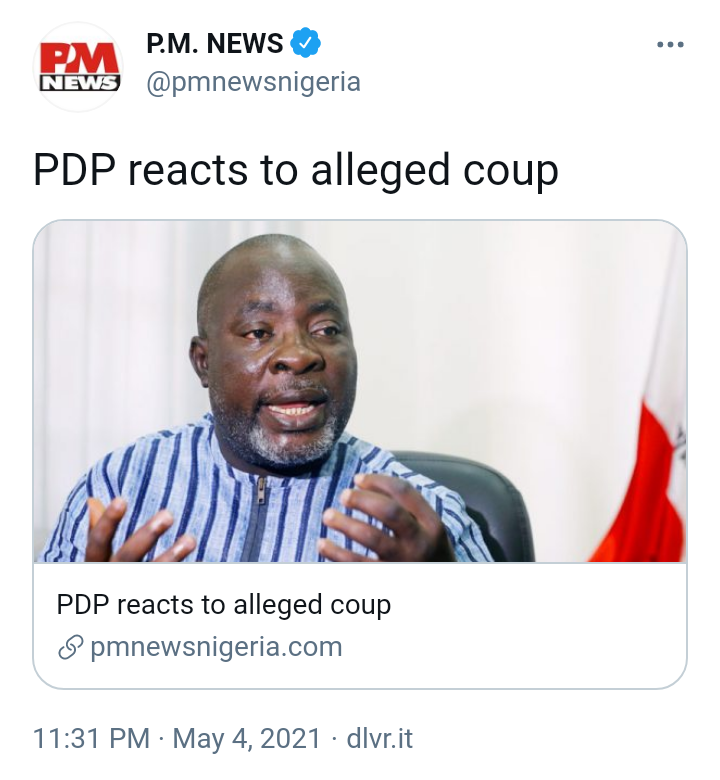 The Peoples Democratic Party (PDP) says it will remain undeterred, alongside other patriotic Nigerians, in its commitment towards the sustenance and stability of Nigeria democracy.

The party in a statement by its National Publicity Secretary, Mr Kola Ologbondiyan, said it was also committed to the unity and corporate existence of Nigeria.

Ologbondiyan stated this while reacting to the allegation that some Nigerians were plotting a forceful and undemocratic change of leadership. 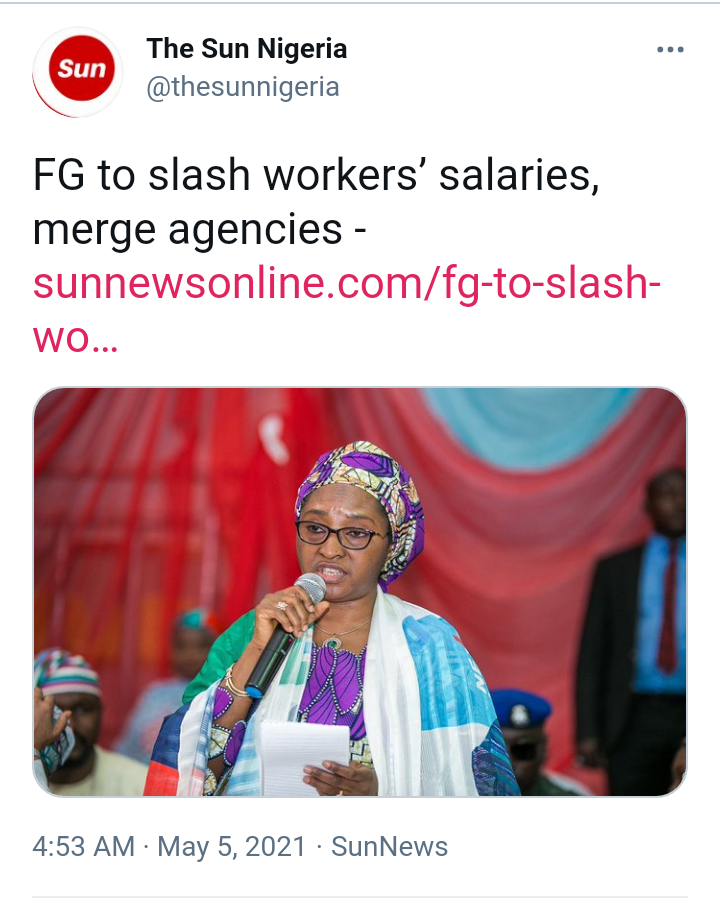 The Federal Government is set to slash salaries of civil servants and merge agencies with duplicitous functions in its efforts to weather the rough economic storm it currently faces.

The Minister of Finance, Budget and National Planning, Mrs Zainab Ahmed, who stated this in Abuja on Tuesday, disclosed that President Muhammadu Buhari has directed the salaries committee to review payroll and also review the number of agencies.

According to her, the government will weed out unnecessary items from the budget as a move to cut the cost of governance in the country.