How long does it take for a Cold to go away?

By Iamzeeboi (self media writer) | 17 days ago 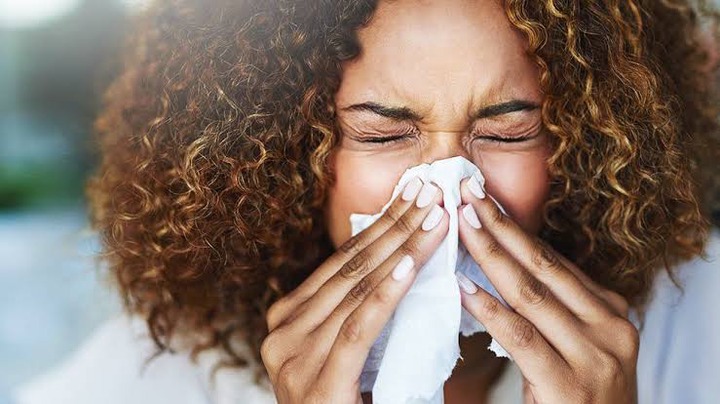 A cold is a common type of viral infection in the upper airways. Everyone catches a cold from time to time. It usually causes familiar symptoms in the nose, sinuses and throat.

Most colds don't last long. In fact, the Centers for Disease Control and Prevention (CDC) claim that most people recover from a cold in about 7 to 10 days.

In many cases, the body gets rid of an infection without the need for medical treatment. However, there are several ways to help control the troubling symptoms.

In this article, learn more about how long a cold lasts, what to expect during recovery, and when to see a doctor.

How long does a cold last in adults? 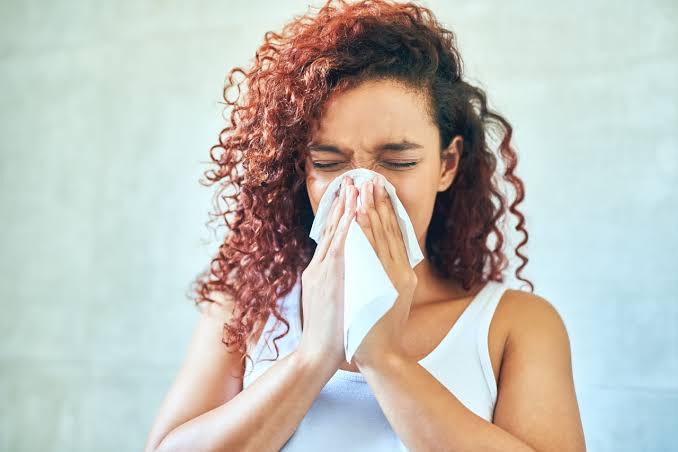 The typical common cold lasts about 7 to 10 days on average. However, this can vary depending on the individual.

Some people experience symptoms for just a few days, while others may experience cold symptoms regularly for 2 weeks at a time. Every person's immune system is different.

Lifestyle factors, such as whether a person gets enough rest or smokes cigarettes, can also help speed up or slow down recovery.

Even after the virus leaves the body, some symptoms may persist. For example, persistent mucus or coughing may last for another week or more after the infection is gone.

How long does a cold last in children? 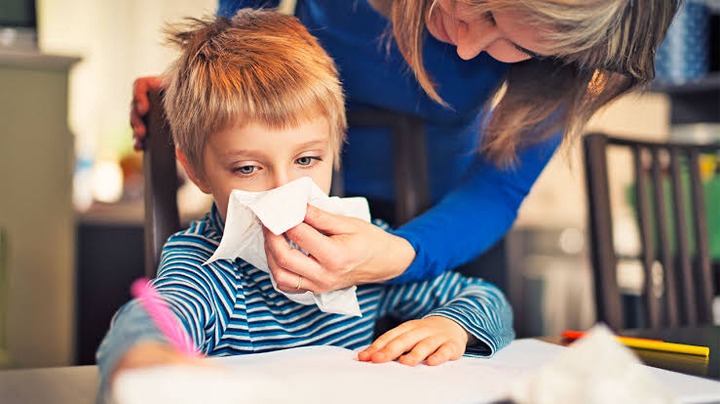 Symptoms may last longer in some children. In most cases, however, they still only last 7–10 days. Children may have more difficulty with symptoms as it may be difficult for them to identify the cause of their symptoms or deal with them on their own.

Children are more likely to catch colds. Children's immune systems have not developed immunity to as many viruses as the immune system of a fully grown adult.

Children are also at higher risk of colds because they are less aware of preventive habits, such as sneezing on the elbow or washing their hands regularly.

Being in close contact with others, such as during preschool, also increases your risk of catching a cold.

How long is a contagious cold? 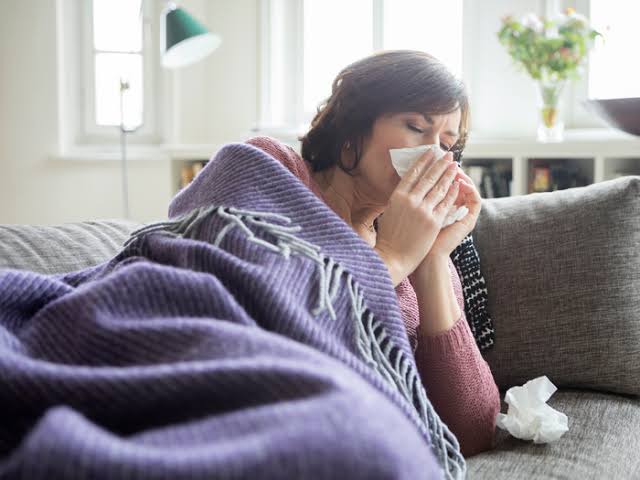 Cold symptoms do not appear immediately after a person contracts a virus. This is the incubation period for the virus.

The incubation period for the common cold is about 1-3 days. During this time, a person can pass the virus to another person, even if they have no symptoms.

Strictly speaking, whenever a person has symptoms of a cold, he can pass it on to someone else. However, the person can be most contagious the day before symptoms start and for the first 5 days after getting sick.

The cold usually spreads through droplets or vapor when a sick person coughs, sneezes, or blows their nose. Your mucus and saliva can pass through someone else's airways and then start an infection.

The cold virus can live outside the body for a few hours, which means that one person can pass a cold on to others by sharing objects such as washcloths, plates or cutlery.

Although adults typically have two to three colds a year, the authors of a 2014 review found that children under 2 years of age have up to six colds a year.

Common colds are the main reason for absenteeism from school and work. 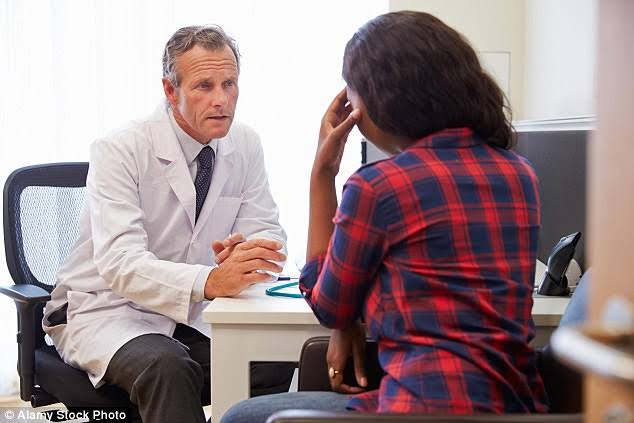 when to see a doctor

If the symptoms of a cold don't go away or get worse after 10 days, it's best to see a doctor.

Your doctor can also help treat severe or unusual symptoms.

Some people, including babies, those receiving treatment for cancer, people with HIV and people over 65, are at increased risk of complications from colds and flu.

Anyone in these groups who has flu-like symptoms such as fever, chills, and body aches should see a doctor.

There is no cure for the common cold, and the body can usually fight the infection without the need for medical treatment.

However, cold symptoms can be irritating and disturbing. There are many simple ways to control these symptoms as the body clears the underlying infection, including: 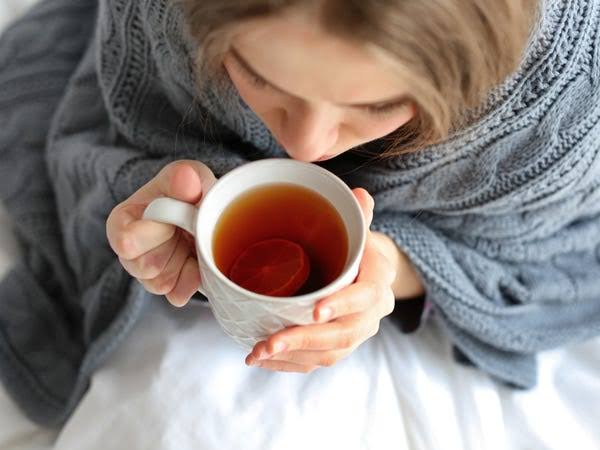 Drink lots of fluids: Drink lots of water and other clear fluids to help keep your cells healthy and flush out toxins.

At rest: Getting plenty of rest can help the body focus on fighting infection.

Taking Over-the-Counter (OTC) Cold Medications : Many OTC medications can help relieve specific symptoms of a cold, such as a stuffy nose or a runny nose. Always follow directions and talk to a doctor before giving over-the-counter medications to children.

Drinking Warm Liquids: Drinking warm liquids, such as herbal teas or soup, can help relieve a sore, scratchy throat. It can also help break down mucus and relieve congestion.

Gargling salt water : Gargle with warm salt water can also help relieve itchiness and sore throat. Avoid asking young children to try this as they may not be able to gargle.

Using a Humidifier: A vaporizer or humidifier can add moisture to the air, helping to relieve congestion and making it easier to cough up mucus.

The cold is very common. While it's hard to prevent, it shouldn't last long either. Most colds disappear within 7–10 days, with only mild symptoms persisting for a few days afterwards.

Helping the body fight the cold is the best solution in most cases. Taking certain OTC medications or trying home remedies can help a person manage their symptoms.

Anyone who notices prolonged, severe, or aggravating symptoms should contact their physician.