All you need to know about Kenyans long distance race tricks

By Sheyiz (self media writer) | 1 year ago

The argument have heated many people to how the Kenyan performan excellent in competitive running, two separate European led-studies in a small region in Western Kenya which produces most of the race winner found that young men could, with only a few month training outperform some of the word best professional runner, in other words they have a physical advantage common to their community, making it probably genetic 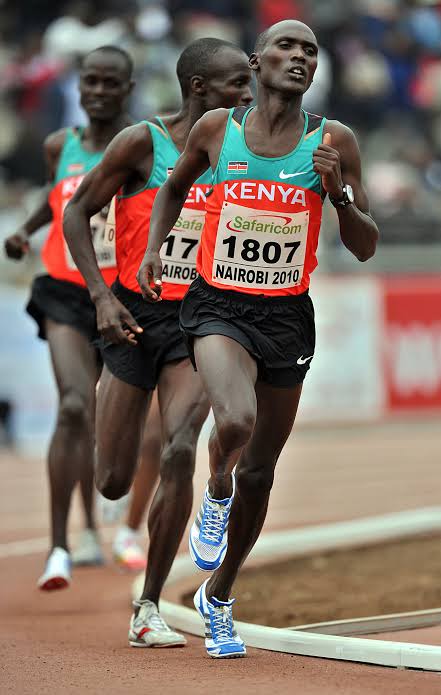 It's undoubtedly glaring that the medium country of 51 million have dominates the world in competitive running. Pick any long distance race you'll often find that up to about 70 or 80 percent of it winners since the late 1980s when East African nutrition technology started catching up with the west have been from kenya, people are still in awe on how Kenyans give a mouth watering performance at the word scene 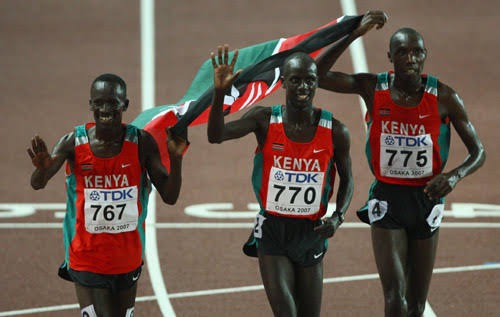 Researchers are yet to ascribe there success to anything but believe the environment have contributed immensely, seven of the last 8 London marathon were won by Kenyans, there records in Olympic is more uneven having place in top 3, a western researchers trace it to the fact that they observed a higher number of red blood cells which lent new credence to the theory that elevation makes theirs body more effective Oxygen users they also emphasis on the "bird leg that makes running less energy- intensive and give their stride exceptional efficiency a western researcher come out with a fact that the high altitude they live in. As elite athletes acclimate to high altitude, they can survive anaerobic respiration which helps to conserve energy during competitive running. The study landed in an international debate about why these young men and women from East Africa were dominating a sport that had long being a point of western pride. It was controversial. "There's is nothing in this world unless you work hard to reach where you are, so I think running is mental," said Kenyan Olympic gold medal winner Kip Reino.

Content created and supplied by: Sheyiz (via Opera News )