4 Evidences That Shows There May Be Life After Death (Opinion)

By PostMaster (self media writer) | 2 years ago 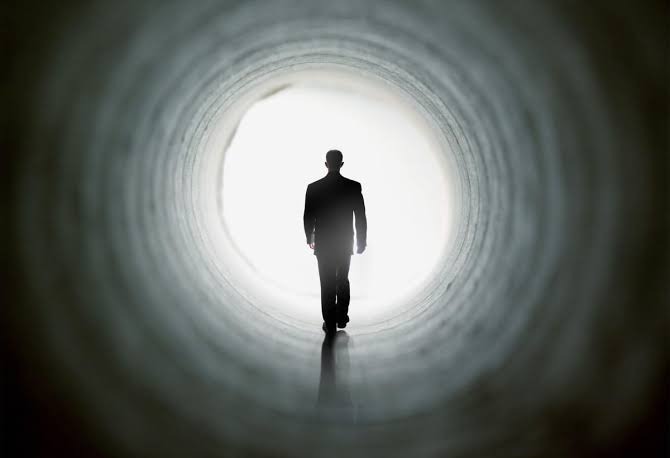 Right from ab initio there had being a great controversy as whether there is another world/life after death or not; this had lead to many schools of thoughts that have existed, still existing and yet to exist.

Almost every field of study has treated this issue of life after death, each always proposing or opposing the argument depending on their philosophies.

Then what is death?

According to Oxford English Dictionary, death is act of dying or being killed; the end of life of a person or organism.

Death is the total and permanent cessation of all vital functions of an organism, resulting to the end of life.

In more scientific form, death happens when there is:

👉Complete and permanent absence of conscious

👉Absence of ocular movement in vestibular tests, and

👉Absence of response to nociceptive stimuli

Though science has never believed that life exists after death, always maintaining that once one is dead, everything has ended for the person.

But even at this, people still believe strongly that there is another world/life after death.

Among the fields of Endeavour that have given highlights on this issue of are:

The field of Theology

The field of theology is the area that has to do with religious teachings, which include the Christianity and the Islam which are the most popular religions in Nigeria.

According to the BIBLE which is the holy book of the Christianity, it made it known clearly that life exists after death. 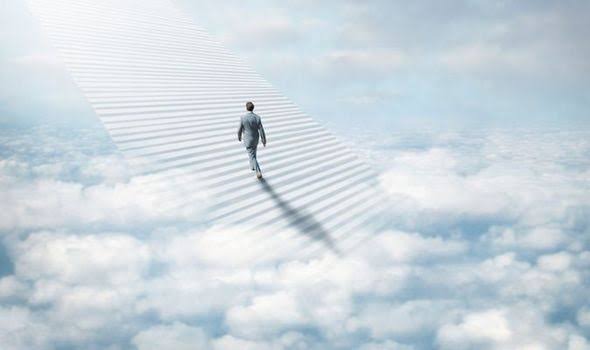 This means that one has a place to spend the rest of his life time eternally after the person is dead.

According to the bible, it teaches that the righteous ones will spend their eternal life in heaven which is a place for rewarding their good lives well spent on earth. 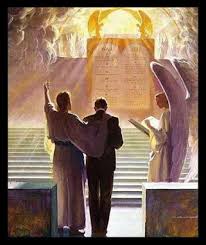 But the sinners or the unrighteous ones will spend their eternal lives in the hell fire which is place to punish them eternally for their sins. 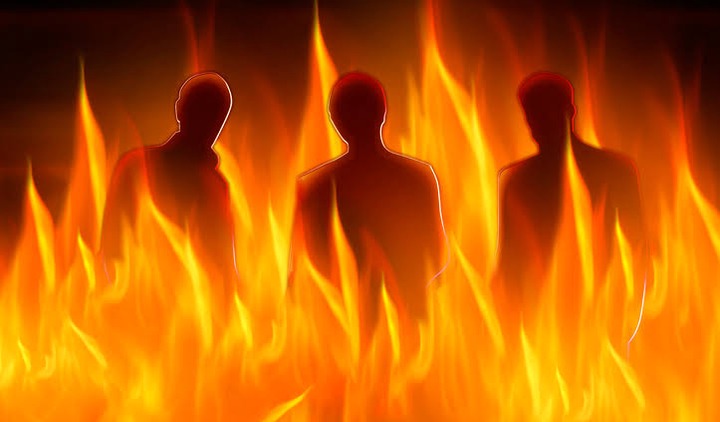 Even at this, many people still don’t belief on the religious view especially the Biblical view about life after death.

Many people still see the Bible as a literature book authored by the white ones.

But in all these, there are still some natural areas that has proven a lot that there is life after death, which is the main topic of this post.

These evidences of life after death are most evident in the field of nature and Tradition.

The Field of Tradition

According to Wikipedia, Tradition is a belief or behavior/folk custom passed down within a group or society with symbolic meaning or special significance with origins in the past.

Though people’s traditions vary from place to place, but they still have almost the same view as regards to life after death.

The most striking traditional factor about life after death is: 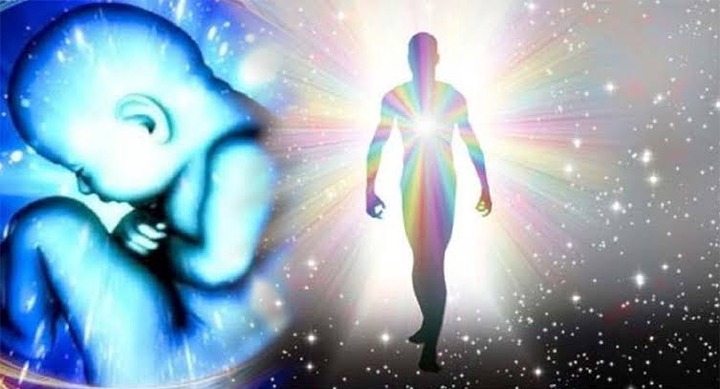 Reincarnation also called transmigration or metampsychosis, is a belief of the rebirth of aspect of any person after his/her death. It is the birth of a soul in another body.

Though this may be seen as a mere belief by some people, but the truth is that reincarnation is real; there had been many instances that have proven it’s reality.

In many occasions, a child would be born having the same mark as the dead grand parent or relative exactly at the same point in the body.

As a tradition in almost every part of NIGERIA; a child is always named after the one of the parents (which they regard as namesake).

So in an occasion I know, a father died, and a grand child that was born in that year of the grand father's death had all the body marks in the body as the grandfather when he was alive.

According to the story, the grandfather was too tall which made it difficult for the casket used for his burial to contain his body comfortably, so this lead to one of legs bent badly in the casket used to bury him.

So when this grandchild was born in his year, the child had all the marks and one of his legs bent exactly as the grandfather when he was buried.

So, that made the family to name the child after the grandfather, as his namesake.

This is really a clear evidence that another world really exist after death.

The Field Of Nature

2. The Mystery of Dreams 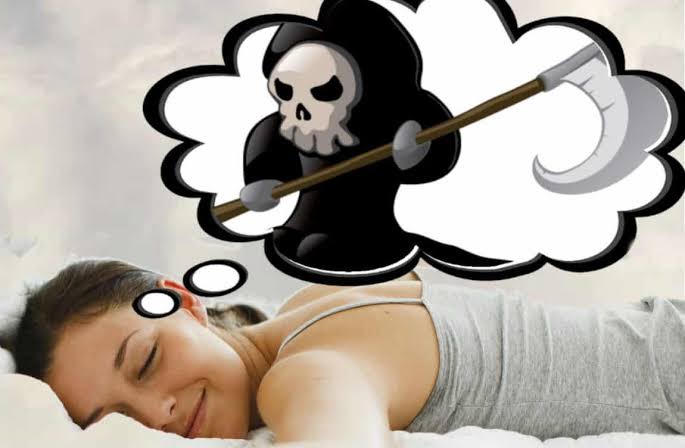 Another great evidence that shows there may be another world/life after death is the natural phenomenon of DREAMS.

Dream is a series of thoughts, images, and sensations occurring in a person's mind during sleep.

No one can say that he/she has never dreamed for once.

If truly you have ever dreamed for once, then you would understand that dreams makes you feel like you are in another world.

It makes you forget everything about this particular world we are.

The fact that we always involve in a series of activities and tasks in the dream, sometimes working or doing other things, is another clear evidence that there may be another world/life after death.

Most times, we even see/meet/interact in the dream with some of our relatives or loved ones that have died long ago. 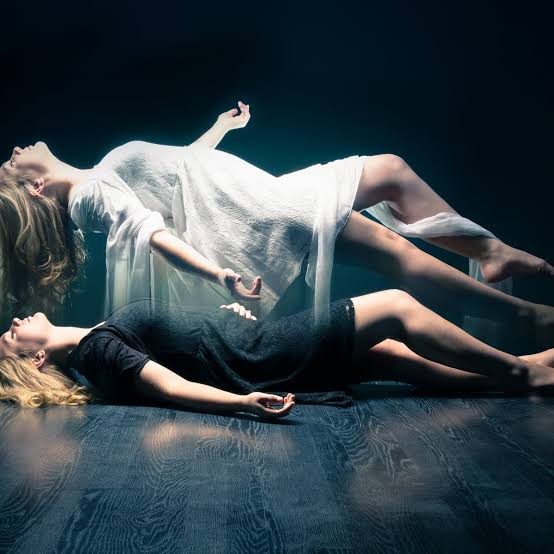 Near death experience is a situation whereby one becomes unconscious and almost at the point of death.

This usually occur during a severe illness, or a severe accident or shock.

In each case, it is always reported that most of the victims lucky to be revived, always tell their experiences they had in another world, not noticing anything going on in this world we are.

This shows that they were so close to a different world, and were already interacting with the new world before they were revived. This really shows there is another world/life after death. 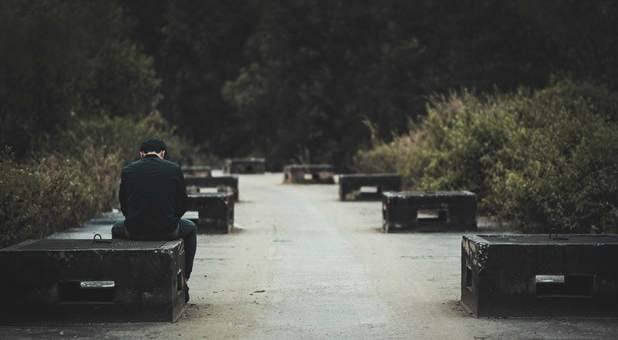 As regard to the issue of life after death, there had been several mysterious stories told about how a dead one was seen by the loved ones or friends, in a different city.

I really used to doubt this view, but many have kept testifying about it's reality.

So if these stories happen to be real, it then means that there is a strong evidence about life after death.

The world as believed by many, is a market, where people come to stay only for a limited time, and go back to where they come from (Death).

The issue as whether there is really life after death had been a great mystery even till today, as many fields have given different views as regard to the mystery.

Though many believe there is no life after death, but there are still some common evidences today that have a lot sense of views that there may be life after death, which I have identified some of them to be: REINCARNATION, DREAMS, NEAR DEATH CONDITION, AND MYSTERIOUS STORIES.

The four things and other points identified in this post may not be the only evidences that show there may be life after death.

So if you have more evidences to show there may be life after death, we would really appreciate your contribution on the comment box. 🙏