A Lot Of Men Have Worms In The Body, They Don't Know It Can Cause Infertility

By Oluwapolycarp (self media writer) | 2 years ago

In our society today, we have so many stubborn men who always want to blame their wife/wives for being infertile when they might not have checked themselves.

Some men feel reluctant to even go to the doctor for test as to ascertain the potential cause of infertility in their marriages. They always tend to apportion the whole blames on their wife/wives. 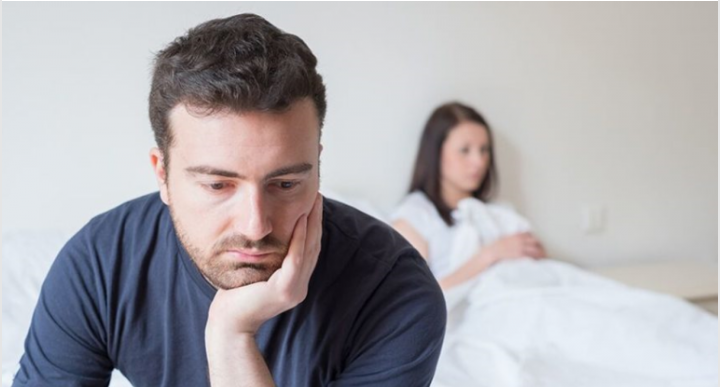 Personally, I have a relative who has had difficulty getting his wife pregnant close to eight years. He recently went through a test which found that he had worms in his body that was causing some damage to his reproductive system. After the treatment in December last year, he and his wife is now expecting a baby soon.

Against this background, the particular worm that may cause damage to your reproductive system is known as Varicocele. It is becoming an important cause of reduced fertility in many young men and should be checked probably to avoid the damage it may cause.

Varicocele is the tortuous dilation of the veins that is supposed to carry deoxygenated blood and waste products from the testes back to the heart, hence these waste products remain and damage the sperm that is formed. 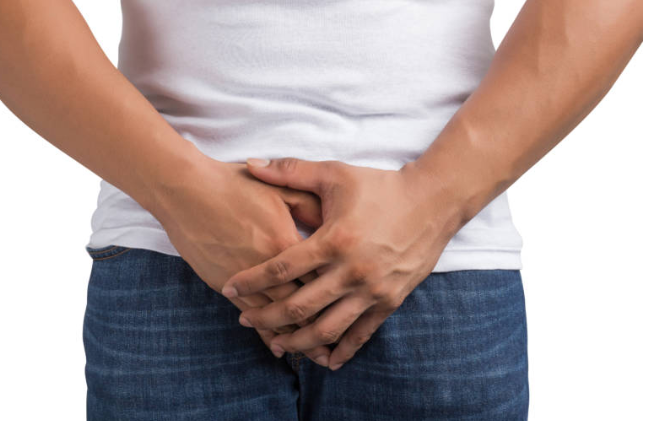 According the doctor David Johnson, "there is a rise in the temp which further damages the sperm cells and results in what we call the OAT syndrome which means the sperm count is reduced, they cannot move well and they appear abnormal."

He further added that "All the Doctor needs to do is ligate those veins and give the testes a chance to breathe fresh air and produce better sperm cells."

Signs of Varicoceles include:

1. Swollen veins in your scrotum that feel kind of like worms

2. A heavy, uncomfortable, or dull aching feeling in the scrotum

4. Feeling as if one testicle is larger or heavier than the other

5. Testicles that look different in size

How It May Cause Infertility In Men

It may sound awful but the truth is that Infertility is the most serious complication that can occur. It probably happens because the increased amount of blood in the region raises the temperature of the testicles.

As a matter of fact, Varicoceles affect 45 to 81 percent of men with secondary infertility. This is when a couple has been able to conceive at least once but are no longer able to.

Research published in 2016 found that, out of 7,035 healthy young men who were surveyed from 1996 to 2010 were reported to have had varicoceles. Those with varicoceles also had poorer semen quality.

The truth of the matter remains that a lot of men have "worms" in the body but they don't know until it has caused a lot of damage.

So, if you are a man, kindly check yourself to be sure you are OK and see if u feel something that feels like a "bag of worm" as it is called. Save yourself and save your generation today. Seek medical attention on time before it becomes too late.

It may interest you also to know that Vericocele is the same as varicose veins (worm like viens) that appear on the legs of many especially women. Just that vericocele happens to men.

I hope this information was helpful. Please share it to get to others and don't forget to follow my timeline for more interesting articles

A Lot Of Varicocele