Is Abortion A Sin? See What The Bible Says

Many women resort to abortion to terminate unwanted pregnancies. Abortion is actually legal in most developed countries. There has been heated debate about whether abortion is morally right. It is even more controversial when you consider it from the perspective of the scriptures. As Christians it is important to understand the stand of God and the Bible on such issues. So, what does the Bible say about abortion? 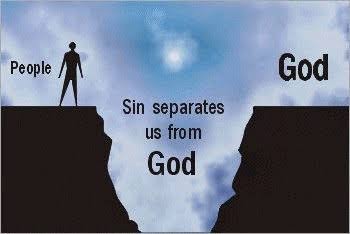 This question is most times settled with logical reasoning of the Bible. The seventh commandment says "Thou shalt not kill'. Some people argue that the foetus in it's mother's womb is also a living thing and whoever kills it has broken God's commandment about murder.

Yes, I agree that the foetus is a living thing. But the question itself is still quite confusing. The only place I know God talked about abortion is a scripture in Exodus. Exodus 21:22–23: Reads: 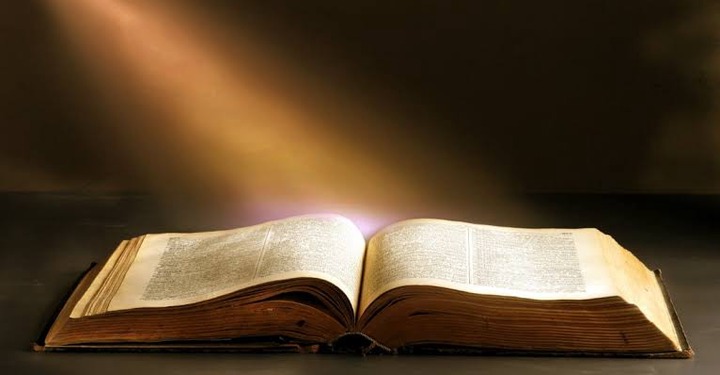 "If people are fighting and hit a pregnant woman and she gives birth prematurely but there is no serious injury, the offender must be fined whatever the woman’s husband demands and the court allows. But if there is serious injury, you are to take life for life . . ."

The above scripture is talking about when the abortion is caused by accident or mistake. But may also refer to wilful abortion. Some people will also argue that the semen is a living thing. And that if a man wastes his semen, he had also committed murder. But I will say that a human life is only formed when the egg and the semen fuse to form the foetus. Remember it is your soul that makes you a human. We kill animals for food, God doesn't condemn that, because the animals do not have souls. So also the semen does not possess a soul even though it is a living thing. But that doesn't mean we should engage in immoral affairs that can cause that to happen. 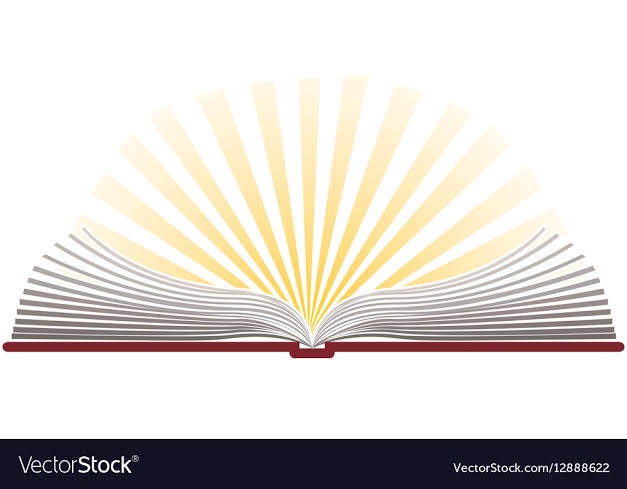 I will also argue that immediately the egg and the semen fuse to create the foetus, the foetus already possesses a soul. So judging from that, we can say that abortion is a sin.

Others may have different views on this subject. And I am not saying that my answer is the right one. It is just how I view the issue of abortion. Even minsters and pastors disagree on this issue of abortion. It remains one of the most controversial topics in christiandom today. 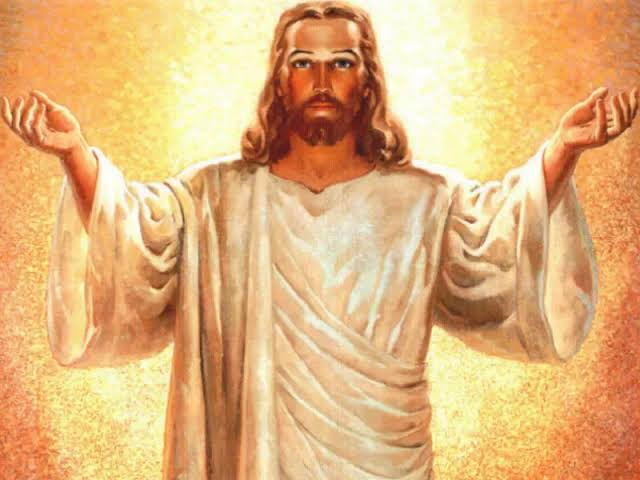 But I think the best thing is to seek to know God's stand on the issue by praying to him. That is what any person that is wise would do. It would be foolishness defending something because you are doing it and benefiting from it. Knowing God's will is the best thing to do.