A single act of kindness can change your story forever. Learn from this young homeless beggar.

One day, a young boy called John Thuo , the son of David Njoroge, approached a vehicle to beg for money as he has always been doing. In the past, many have treated him harshly and many even took him for a young thief.  John had to live on the streets of Nairobi because his dad was too abusive to live with and his mother , Mary Nyambura, had passed away. When John Thuo looked into the car, he was stunned by what he saw. 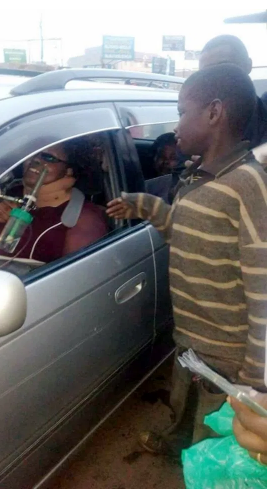 Inside that car was a woman who was not able to breathe without the help of an oxygen tank. When asked, the driver of the vehicle, Gladys Kamande, a 32-year-old woman told John that her lungs were bankrupt, she couldn't breathe properly, and therefore she was using an oxygen tank. She constantly relies on an oxygen concentrator, oxygen cylinders, and a generator to breathe, carrying the supplies with her at all times. 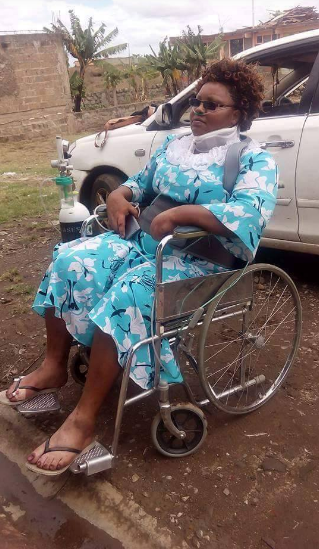 In addition, the 32-year-old woman has gone through 12 surgeries; one surgery ruptured her optical nerve causing her to go blind. That was when John realized something incredible. He realized that there are other conditions in life that are worse than being poor. Just like this woman who has a car but is in weak health. He was overcome with emotions, and immediately he was in tears and started crying. 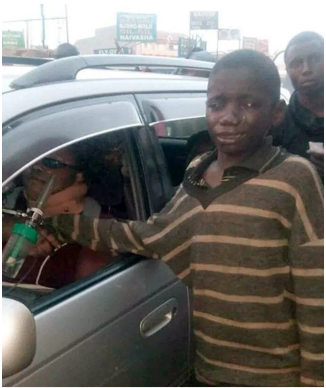 John took Gladys’ hand and prayed that God would provide her all she needed for treatment. After that, he reached into his pocket and gave her the little money he had collected through begging. A witness who saw this incredible moment shared it with his social media followers. As you can expect, everyone who saw this story was incredibly moved by John’s amazing heart. A heart that is made of pure gold. His tears and prayers were so genuine that many Kenyans offered money to help pay for Gladys’s medical expenses.

Gladys’ family had been struggling trying to pay the 7 million KES (£54,500) needed for hospital and to pay her bills. She is said to have suffered seven miscarriages and was repeatedly beaten by her husband during her last pregnancy and then abandoned, according to local media. Her condition has now greatly improved after her surgery in India. 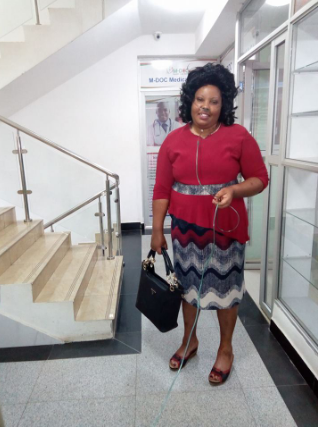 John Thuo also received help. He has now been adopted by a woman named Nissy Wambugu, who has said she will pay for him to go to both primary and secondary schools. 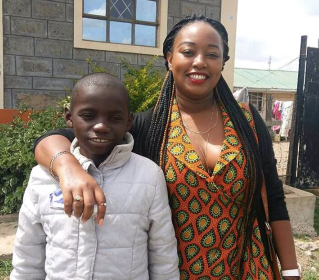 The condition of many of us is far better than that of John Thuo, yet when we have the opportunity to reach out and be a blessing to others, we often decline it or come up with excuses. Only God knows the countless opportunities to change our situation which we have lost by refusing to release the "token" in our custody. Its time to have a change of heart.