Three Reasons Why You Should Not Eat Dogs Meat Anymore

Dogs are a domesticated carnivore of the family Canidae. They have become part and parcel of many household. Dogs are a popular choice of pets as they help many people in many ways as of today.

Dog meat is the flesh and other edible parts derived from it. Historically, human consumption of dog meat has been recorded across the globe. In the 21st century, dog meat is consumed in many regions of China, India, South Korea, Vietnam, Nigeria, and Switzerland among the others. Some cultures view eating of dogs meat as part of their traditional, ritualistic, or day-to-day cuisine, and other cultures consider taking it taboo, even where it had been consumed many years back. 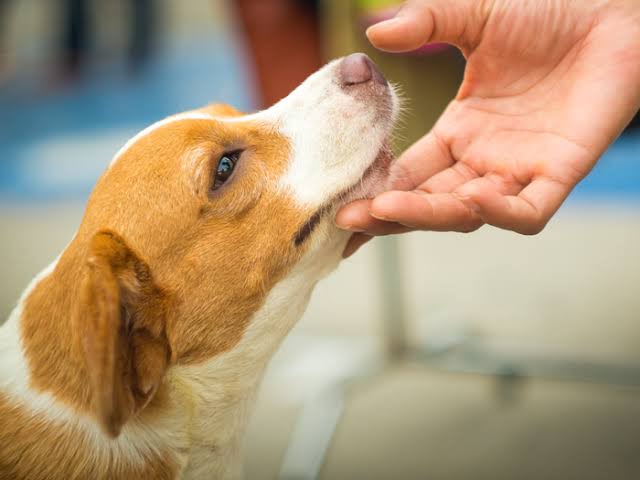 Many people regarded eating dog meat just the same as eating chicken or cow. According to investigation in Vietnam, for example, approximately five million dogs are killed every year for meat.

Over decades thousands of people eat dog meat for different reasons best known to them. Some consumed dog meat because of several myths surrounding it without considering the health risk it might pose to them. Many of the dog meat eaters believe that it gives them strength and is a form of aphrodisiac for the men.

According to my investigation those eating dog 🐕 meat believe it enables them to have the ability to perceive danger. While others claim that dogs have good sense machnisms and perceives the unknown, they said eating the meat will boost their sixth sense. Some of the above myths regarding dog eating are culturally initiated without any scientific evidence to support such purported claims. 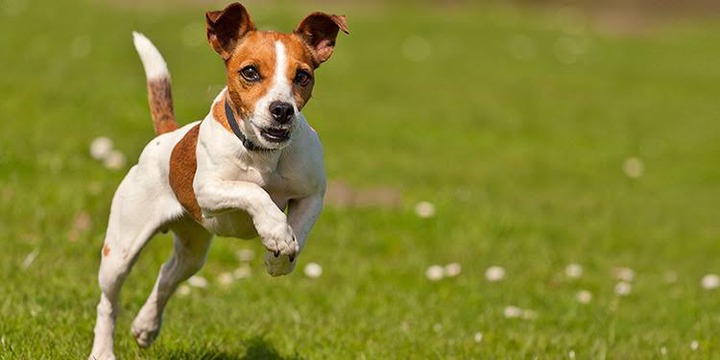 The real truth as confirmed by scientific studies about the so called benefits of dog meat is that, it have no scientific backing. The only thing is far known about the dogs its the source of protein and rich in fatty oil. But the health risk surrounding dog eating is far greater than the speculated benefits according to those consuming it.

Moreover, the health risks involved in consuming it, I would say it surpass the benefits.

Some Risks Of Consuming Dogs Meat includes the Following;

Rabies virus in among the deadliest pathogens found in the nervous tissue of animals like dog if it was infected. Few years back, unspecified number human deaths has been related to eating dog meat due to rabbies disease. These number who was die were not bitten by dogs as others might think, but was infected with the virus through consuming the meat.

Investigation have shown that rabies appears was originated in the Old World, the first epizootic in the New World occurring in Boston in 1768. From there it spreads to various other states within few years, as well as to the French West Indies, eventually becoming common all across North America. 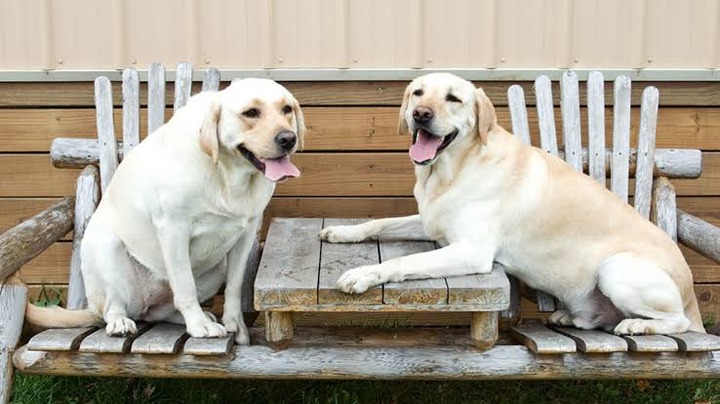 Here Are Some Of The Rabbies Disease Will Cause Human Being If They Were Infected With The Virus:

Firstly, most people infected by rabbies will go into coma and later die. The paralytic form of rabies is usually less harmful, but can last longer sometimes. Additionally, the strand of rabies virus causes muscles fatigue and even paralysis. Death is usually caused by respiratory failure due to such infection.

Also known as trichinellosis, is a parasitic disease caused by roundworms of the Trichinellosi type. During the initial infection, invasion of the intestines can result in diarrhea, abdominal pain, and vomiting.

Most Trichinosis infections have minor symptoms and do not require any treatment as all symptoms resolve without treatment. In those with more intense symptoms, thiabendazole (Mintezol) can be used to eliminate the adult worms in the gastrointestinal tract.

However, in some situation Trichinellosis can also result to death if not properly treated.

Is a condition that occurs when a person has too much vitamin A in their body. This can happen if a person takes too many supplements or uses certain creams for acne over a prolonged period. Symptoms of hypervitaminosis A include vision problems, changes in the skin, and bone pain. 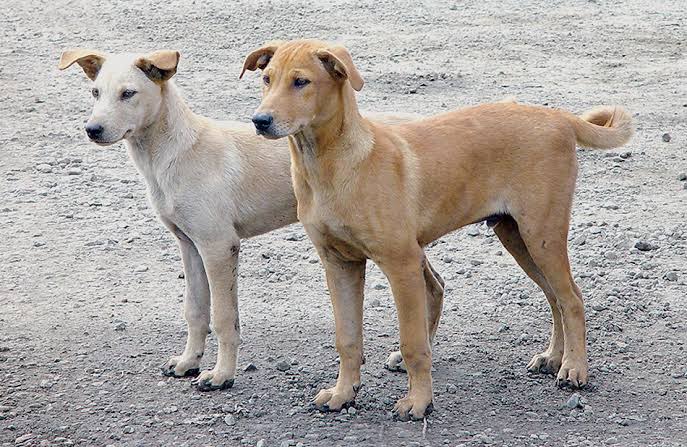 Many people alleged to have die because of eating too much vitamin A rich dog liver. Therefore consuming too much of one particular part of dog meat can also be dangerous to your body. 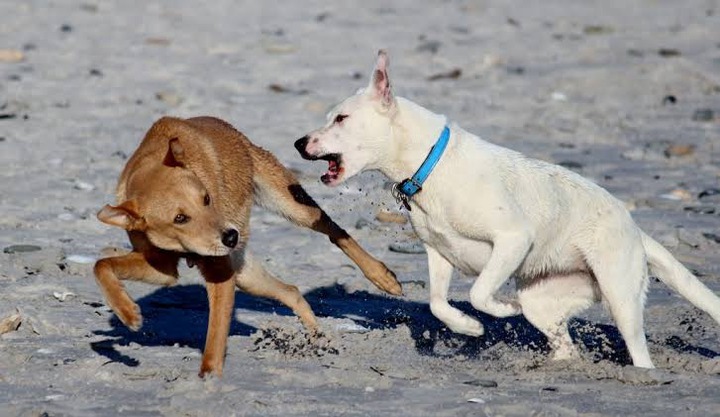 After reading this article, please feel free to comment, like and share it to your friends, families and loved ones to contribute their quoter on this matter.