10 Signs You Need More Blood in Your Body; What You Should Eat and When You Should See a Doctor

By Star_Hub (self media writer) | 7 days ago 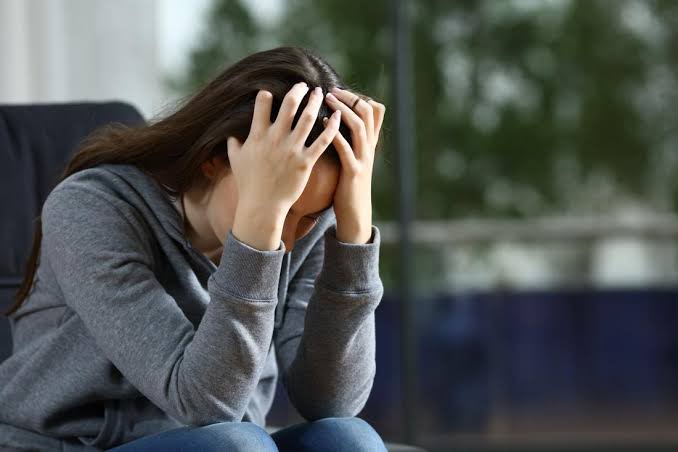 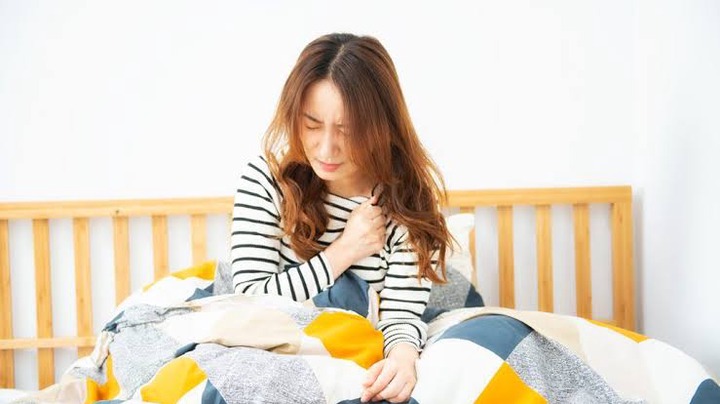 6. Hands and feet are freezing.

7. Your tongue may be inflamed or painful.

8. Nails that are brittle

9. Cravings for non-nutritive things such as ice, dirt, or starch that are out of the ordinary

10. Poor appetite, particularly in newborns and children with anemia caused by iron deficiency. 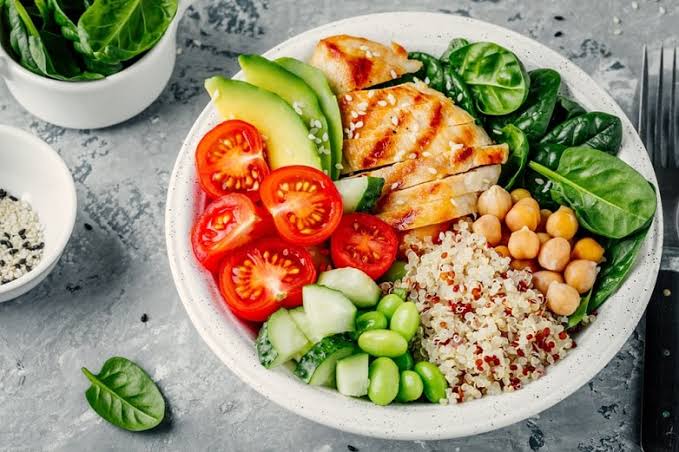 Choose foods that are high in iron.

1. Red meat, pork, and poultry are all high in iron.

5. Raisins and apricots are examples of dried fruit.

Meat provides your body with more iron than other food sources. If you don't consume meat, you may need to raise your consumption of iron-rich plant-based meals in order to absorb the same amount of iron as those who do.

Drinking citrus juice or consuming other vitamin C-rich foods at the same time as eating high-iron foods will help your body absorb more iron. Citrus liquids, such as orange juice, contain vitamin C, which aids in the absorption of dietary iron.

When to see a doctor 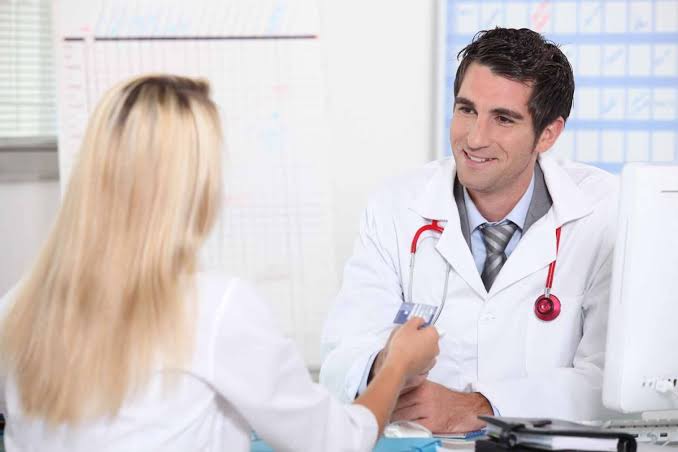