5 causes of right arm pain and what to do 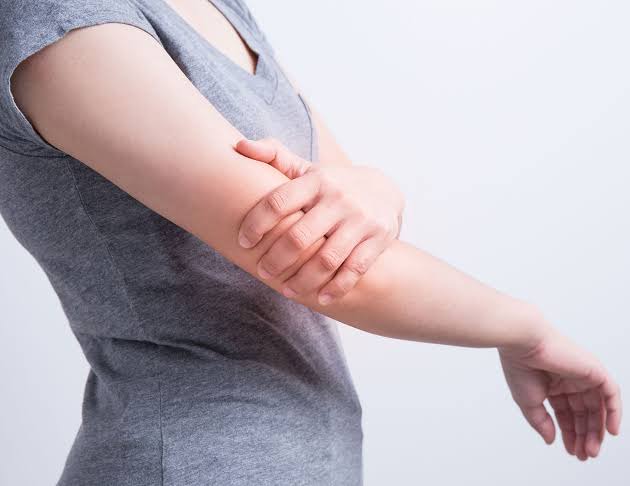 Pain in the right arm can arise from several causes, the most common being blows or injuries to the structures of the arm, such as when having a bad posture, making repetitive efforts or sleeping over the arm, for example.

Arm pain can appear in any region, from the shoulder to the wrist, usually by affecting places such as muscles, tendons, nerves, joints, blood vessels and skin. Only in rare cases can it indicate a more serious problem, such as a neurological disease or even a heart attack.

Thus, to identify the exact cause of pain, it is necessary to seek medical assistance, who will assess the symptoms, perform a physical examination of the region and, if necessary, request tests to determine the cause and indicate the most correct treatment.

Although many, the main causes of pain in the right arm can include: 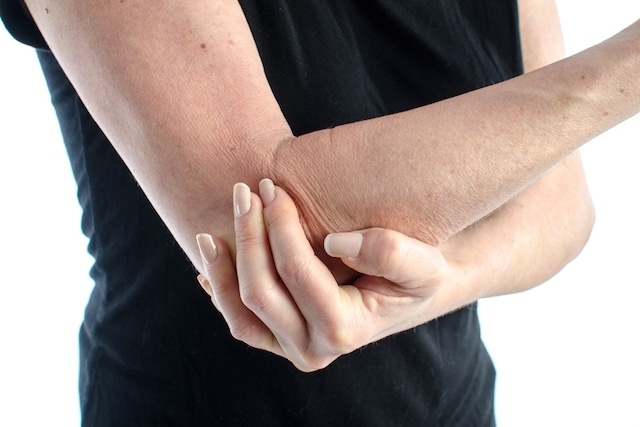 Intense efforts with the arm, common in people who go to the gym or practice some sport, can cause small injuries in the muscles of the arm or joints in the shoulder, elbow or wrist, which causes pain that usually improves after a few days of rest.

When the effort is repetitive, especially in people who work with arm movements, such as teachers who write on the blackboard, machine workers, musicians or athletes, it is possible to experience Work-Related Musculoskeletal Disorder (WMSD), also known as Injury by Repetitive Effort (RSI).

What to do: To prevent this type of injury, it is necessary to obtain guidance from the doctor and the physiotherapist on the correct postures to be assumed during the performance of the movements, to avoid wear of the arm structures and, at the time of acute pain, the doctor may recommend anti-inflammatory drugs and rest. 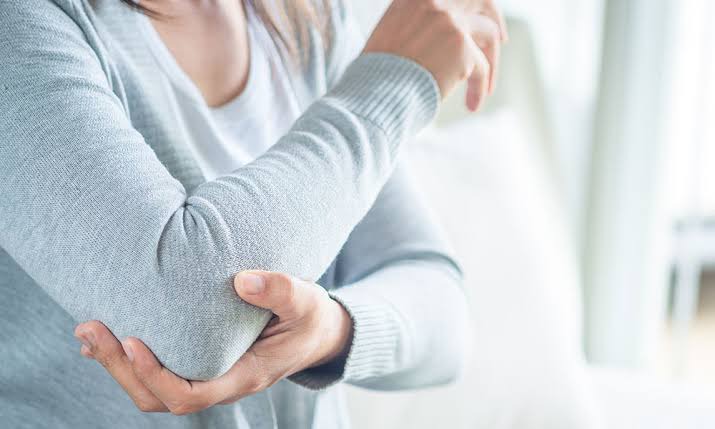 Tendinitis is an inflammation of the tendon, a tissue that connects muscle to bone, which causes symptoms such as localized pain and lack of muscle strength. It can appear more easily in people who make repetitive efforts with the shoulder or arm, or in athletes.

What to do: to treat tendonitis, it is advisable to avoid straining the affected limb, take analgesic or anti-inflammatory medications indicated by the doctor, and carry out physiotherapy sessions. 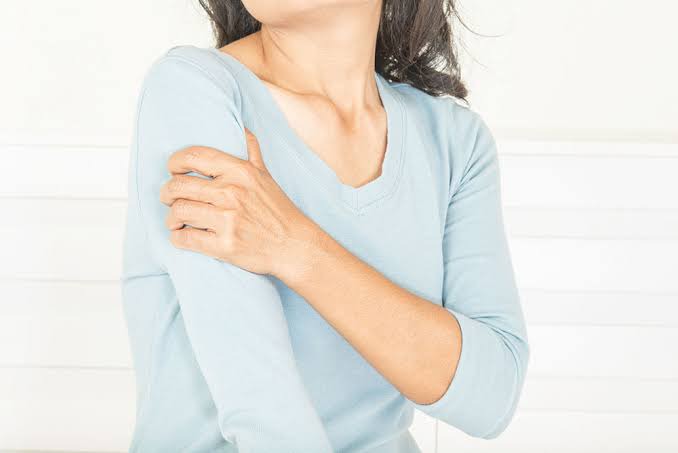 Carpal tunnel syndrome results from compression of a nerve that runs through the arm and into the hand, called the median nerve. This syndrome is characterized by the appearance of tingling and needle sensation, especially in the thumb, index or middle finger.

Carpal tunnel syndrome is more common in professionals who work using their hands and wrist, such as typists, hairdressers or programmers, for example, and symptoms appear gradually, and can even become disabling.

What to do: The treatment is guided by an orthopedist or rheumatologist and includes the use of anti-inflammatory drugs, rest and physiotherapy. 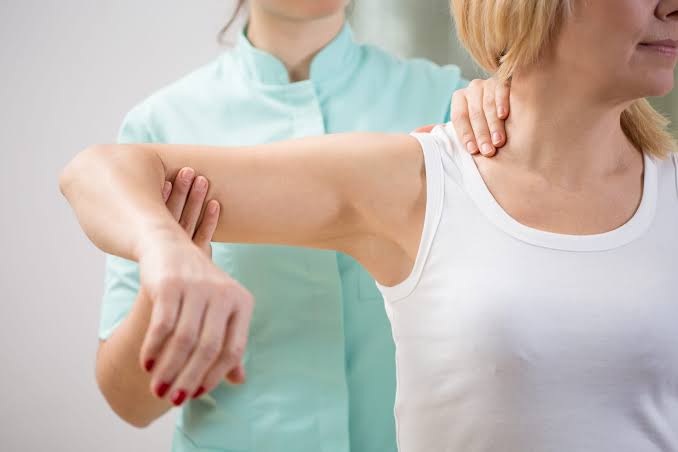 Changes in blood circulation in the arm, caused by an obstruction in the blood vessel or a thrombosis in veins or arteries, for example, can cause pain, tingling, heaviness and swelling in the affected limb.

Poor circulation should be suspected when the extremities of the hands are very pale or purplish, swelling in the arm or hands, or a tingling sensation.

What to do: It is necessary to consult with the general practitioner or angiologist, who will carry out a detailed evaluation and will order tests such as ultrasound with Doppler of the arm. Treatment depends on the cause, and may involve drinking fluids, exercising or, in more severe cases, using medication to facilitate circulation. 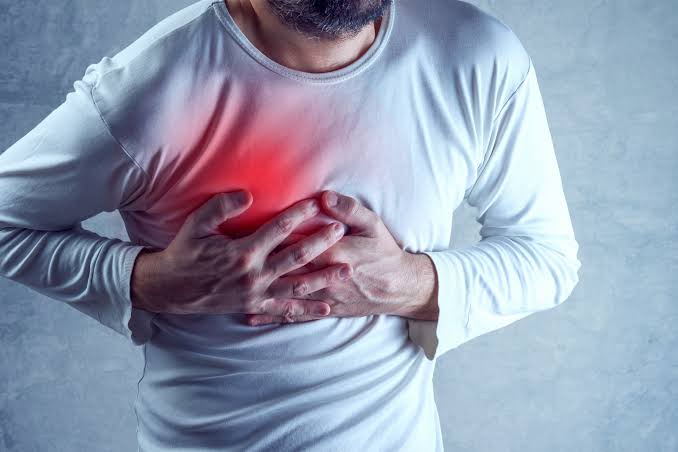 Arm pain that indicates a heart attack is usually associated with a burning or tight feeling, in addition to chest pain, shortness of breath, nausea, or sweating.

What to do: if there is a suspicion of a heart attack, it is recommended to go to the emergency room so that the doctor can assess the symptoms and order tests, which may or may not confirm the problem.