China Warns The World Of Another Bubonic Plague. What You Need To Know:

Chinese authorities are on high alert after suspecting a case of Bubonic plague. 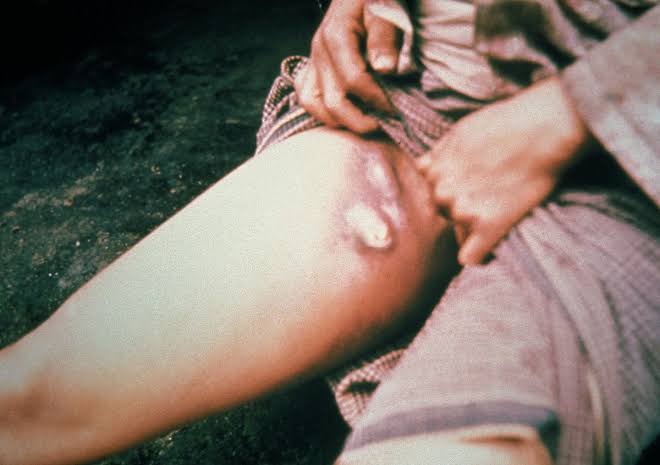 The Bubonic Plague is a highly infectious and fatal disease that is spread mostly by Rodents. Authorities declared a level 3 warning for plague prevention, they said the warning will stay in place until the end of the year. 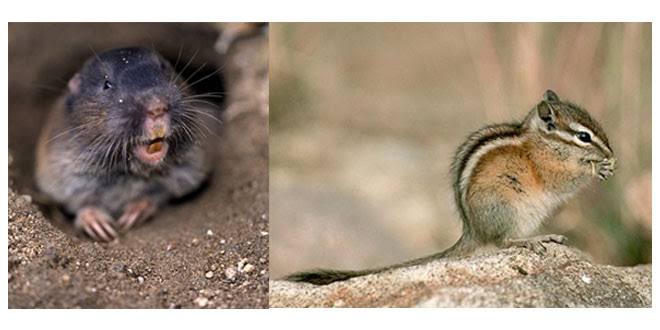 The new case was identified in the Chinese city of bayannur. A hospital warned local government authorities about the patient's case.

According to the World Health Organization (WHO) around 1000 to 2000 people get the disease that caused the Black Death Pandemic. The disease caused by Bacteria is transmitted through Flea Bites and Infected Animals. During the middle ages the black death plague killed around 50 Million people in Europe.

The bubonic plague is one of plague's 3 types. these are: Bubonic, Septicemc And Pnemonic Plague. The Bubonic plague causes Painful Swollen Lymph Nodes in addition to Fever, Chills and Coughing. There is currently no effective Vaccine against plague but modern quick treatment with antibiotics can prevent complications and death.

Authorities are now asking people to take extra precautions to reduce the risk of human-to-human transmission. They also asked people to refrain from hunting or eating animals that could cause infection especially Marmot. 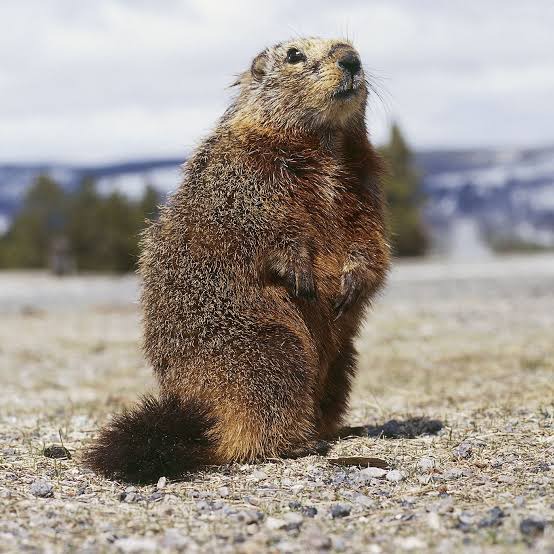 A Marmot is a type of large squirrel that people in some part of China and Mongolia eat. Marmots have historically caused plague outbreaks in the region. Scientist believe that the marmot cause the 1911 pneumonic plague epidemic which killed about 63,000 people in North East China. 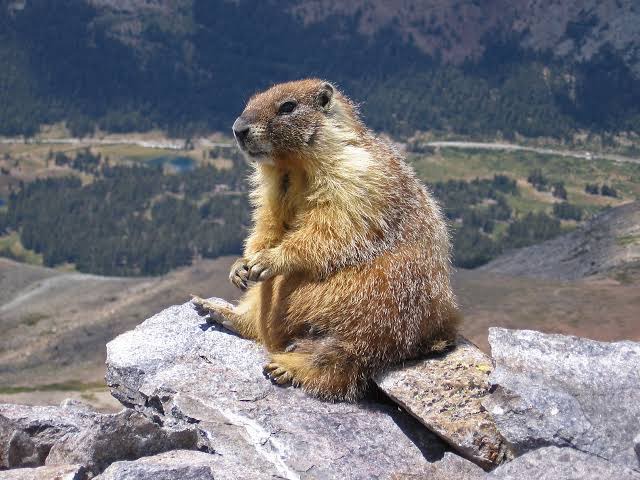 It is very popular and therefore hunted for it Fur. Infected fur products are transported around the country infecting thousands of people along the way. 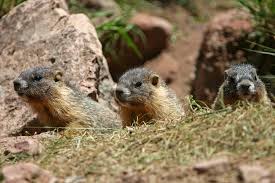 Last May, a couple of in Mongolia die from bubonic plague after eating the Raw Kidney of a marmot, which is believed to be a remedy for good health according to Folk Tradition.

Please let's stay safe. Appreciate the researcher by Sharing this, also don't forget to follow us.

Content created and supplied by: 24/7updates (via Opera News )