The causes of dementia 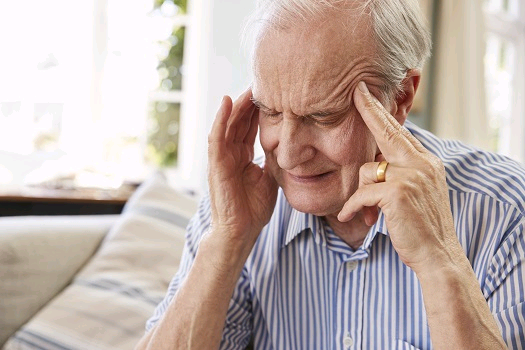 Dementias are classified, according to the cause that originated them, into primary and secondary dementias.

The second cause of primary degenerative dementia is Lewy body disease.It is characterized by the presence of Lewy bodies in the cerebral cortex and a fluctuating deterioration of brain functions, with episodes of confusion, inattention, and incoherent language. Lewy bodies are accumulations of abnormal proteins that form in neurons of the cerebral cortex and also in subcortical areas.

Fronto-temporal dementia is characterized by the degeneration of the frontal lobe and temporal lobes of the brain. It represents 10% of the cases of primary dementia. It is manifested by a progressive personality and behavior change, with altered language. It is the second most common cause of death in people under 65 years of age. 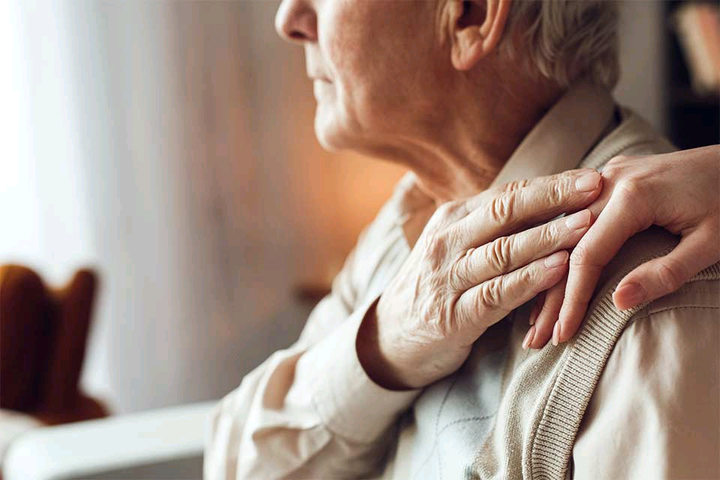 Parkinson's disease is caused by the destruction of a type of neuron. Symptoms appear progressively and are characterized by lack of coordination of movements: there is a tremor at rest in one hand or leg, rigidity, the face loses its expression, movements become slow, gait disorders appear (they walk hunched over, with short steps, they get stuck), etc.

The most common of the secondary dementias is cerebrovascular disease. It is a very common cause of dementia, second only to Alzheimer's disease.

Vascular dementia is characterized by the appearance of lesions in the brain, sometimes due to lack of blood supply and other times, due to hemorrhages. They cause a deterioration of brain functions, affecting the ability of people to relate socially and professionally. It is a broad concept that includes various types of diseases. 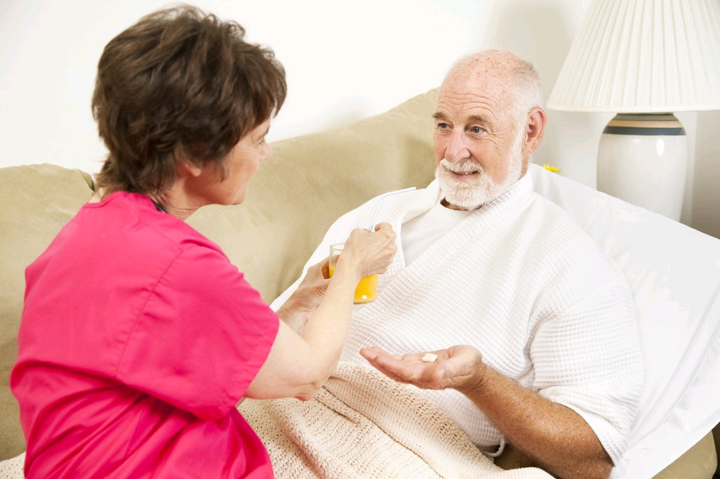 The symptoms and the evolution of dementia in each affected person will depend on the type of cause that originated it.

Content created and supplied by: Melarh98 (via Opera News )