Du'a to get rid of Depression

Worries? Dua’s to get rid of Depression

Dua is essentially an expression of submission of faith to God and of one's neediness. 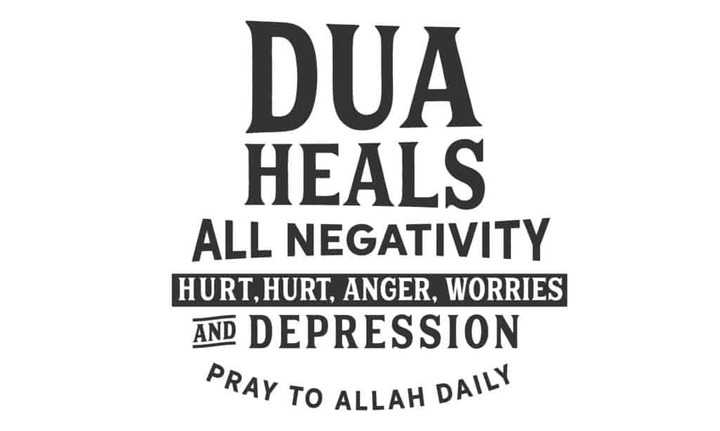 Type I: Du'a al-mas'alah, or the 'du'a of asking.' This type of du'a is when one asks for the fulfillment of a need, or that some harm be removed from him/her. An example would be when a person asks, "O God! Grant me good in this world, and good in the next life!"

Type II: Du'a al-'ibadah', or the 'du'a of worship.' This type of du'a includes every single act of worship. Examples would include when a Muslim prays or gives zakāt or fasts.

The scholars of Islaam have extracted from the Qur’an and the authentic Sunnah many remedies and cures to help us in our daily affairs and remove our depression and worries. 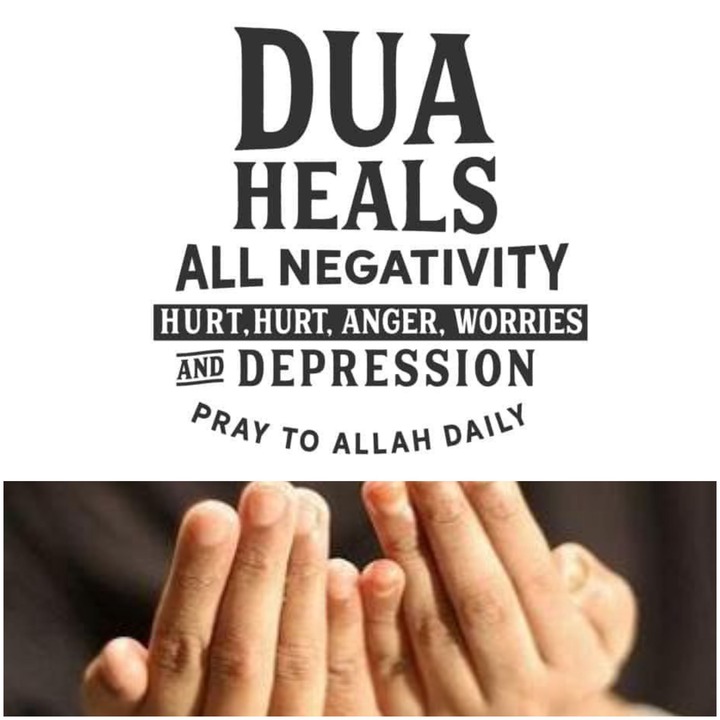 It was reported that the Prophet (PBUH) used to recite this Dua:

“O Allah, I hope for Your mercy. Do not leave me to myself even for the blinking of an eye (i.e. a moment). Correct all of my affairs for me.

In al-Saheehayn it was reported from Ibn ‘Abbaas that the Messenger of Allaah (Peace and Blessings of Allaah be upon him) used to say, when he felt distressed or depression and worries: 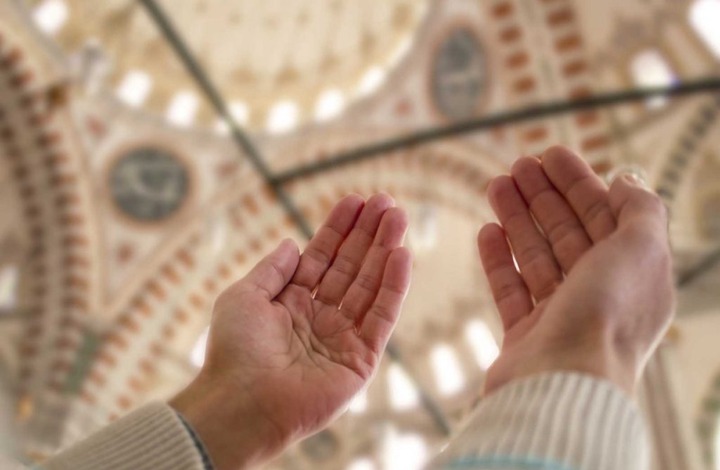 Situations When Your Dua Is Accepted

The scholars have mentioned that if you find yourself to be in any of the situations below, it is ideal for your dua to be accepted.

1.A person who has been wronged or oppressed.

2.A person going through a severe difficulty after a calamity.

3.A person who is traveling.

4.A person who is fasting.

6.A person who is reciting or finished reciting the Quran.

7.A person who is performing Hajj or Umrah.

9.A person who is in a state of remembrance of Allah constantly.

Times When Your Dua Is Accepted

All of these times are mentioned by scholars and are in the Sunnah of the Prophet PBUH for the best times when dua is accepted.

1-The early morning hours (the last portion of the night until the start of fajr - divide the night between maghrib and fajr into three parts).

3-During the salah (when a slave is closest to his Lord in a state of prostration or before the end of salah after finishing the tashahhud).

4-After the obligatory prayers.

6-When waking up at night, after performing wudu.

7-Before drinking the waters of Zamzam.

8-During the month of Ramadan.

9-During laylat-ul-Qadr (The Night of Decree).

10-While visiting the sick.

12-At places such as Mecca, Arafat, and Medina (when one goes for hajj or umra). 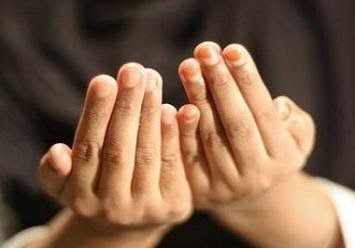 RECITE THESE SUPPLICATIONS AND DON’T FORGET TO SHARE THIS ARTICLE AFTER READING.