By Jakeson (self media writer) | 18 days ago

Insulin refers to an essential hormone responsible for controlling blood sugar or glucose levels. According to Ryan Raman of Healthline, it is made in the pancreas and plays a crucial role in maintaining blood sugar levels by moving sugar from the blood into body cells for storage. However, when your body cells are insulin resistant they cannot use insulin as they are designed to, leading to high blood sugar. 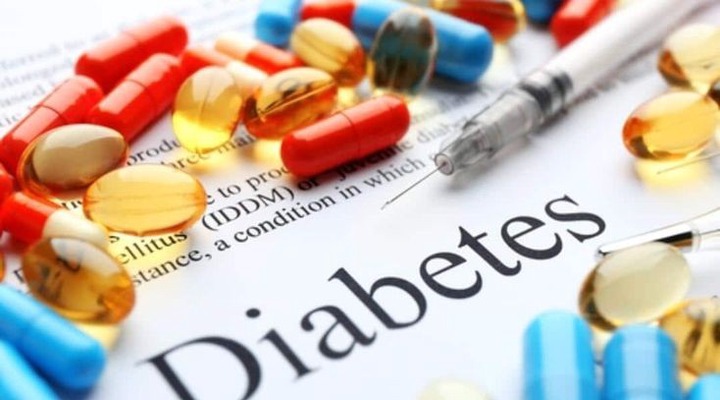 But once your pancreas senses that your blood sugar is high, it produces more insulin to overcome the resistance and reduce your blood sugar. However, when this happens for a long time, the number of insulin-producing cells can be depleted, leading to type 2 diabetes, and its effects on the body which include nerves and organ damage. People who are overweight, have prediabetes or have a family history of type 2 diabetes are likely to have insulin resistance.

The foods are examined below: 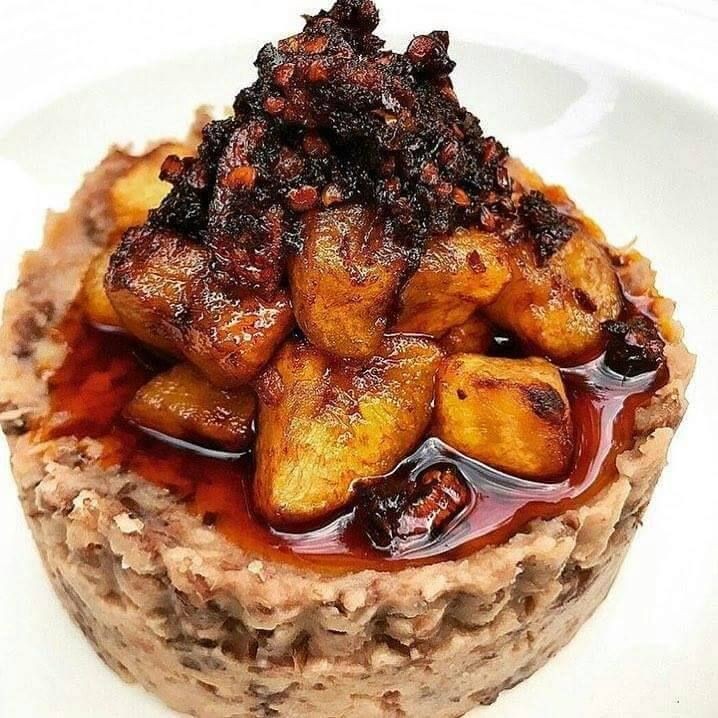 Fibre is of two types; soluble and insoluble fibre. Fibre considered insoluble mostly acts as a bulking agent to help stool move easily through your bowels. Soluble fibre, on the other hand, is responsible for most of the benefits associated with the intake of fibre including lowered cholesterol, reduced appetite, and most importantly, increased insulin sensitivity.

One of the ways soluble fibre achieves this is by helping in feeding the friendly bacteria in your gut, which, in turn, helps to increase insulin sensitivity. This then explains why an increased intake of foods with high soluble content such as legumes, oatmeal, flaxseeds, vegetables like Brussels sprouts and fruits like oranges, is known to help lower the levels of insulin resistance.

According to Healthline, fruits and vegetables are not only nutritious, but they are also impressive in terms of their associated health benefits. Colourful fruits and vegetables are particularly thought to be rich in plant compounds that have antioxidant properties, with such antioxidants known to help bind to and neutralize free radicals, which can damage body cells. Plant compounds in such fruits are also linked to higher insulin sensitivity. 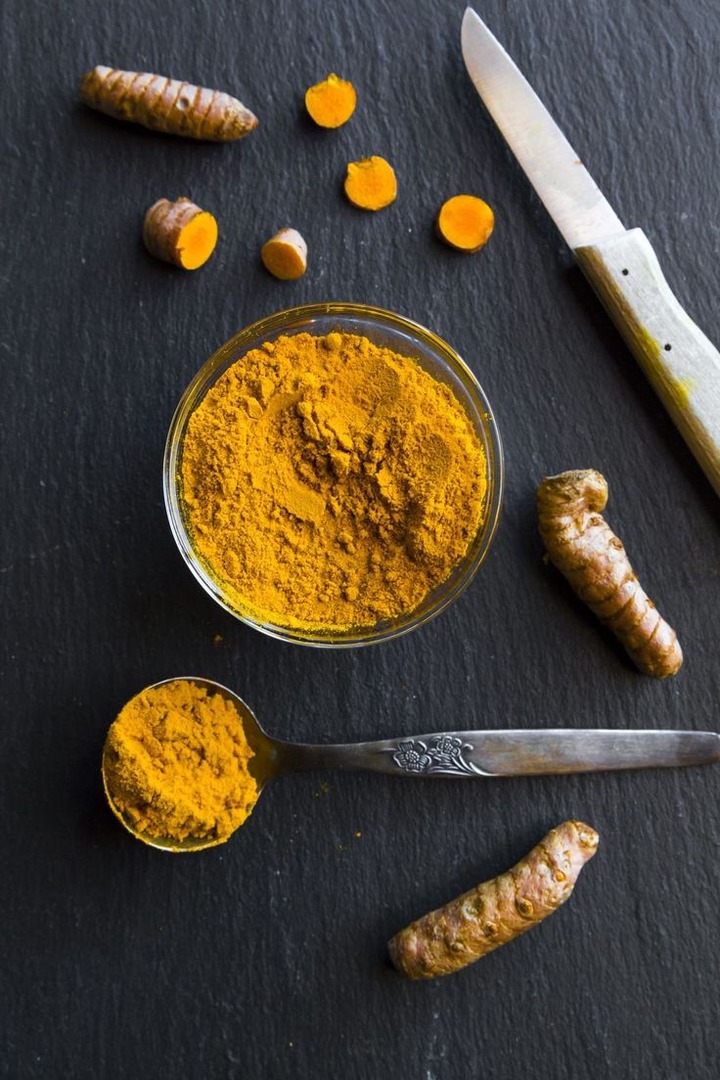 Turmeric is one of the most popular food items with a lot of health benefits. It contains an active compound known as curcumin, which has both strong antioxidant and anti-inflammatory properties. Due to the high levels of the active compound curcumin in turmeric, the intake of this popular spice is known to increase insulin sensitivity by reducing free fatty acids and sugar in the blood.

Ginger is another quite popular spice known to possess several health benefits including improved blood sugar control. This particular health benefit of ginger is due to its ability to increase insulin sensitivity. This is made possible by the presence of a certain active compound known as gingerol in ginger, which is known to help make sugar receptors muscle cells more available, increasing sugar uptake. 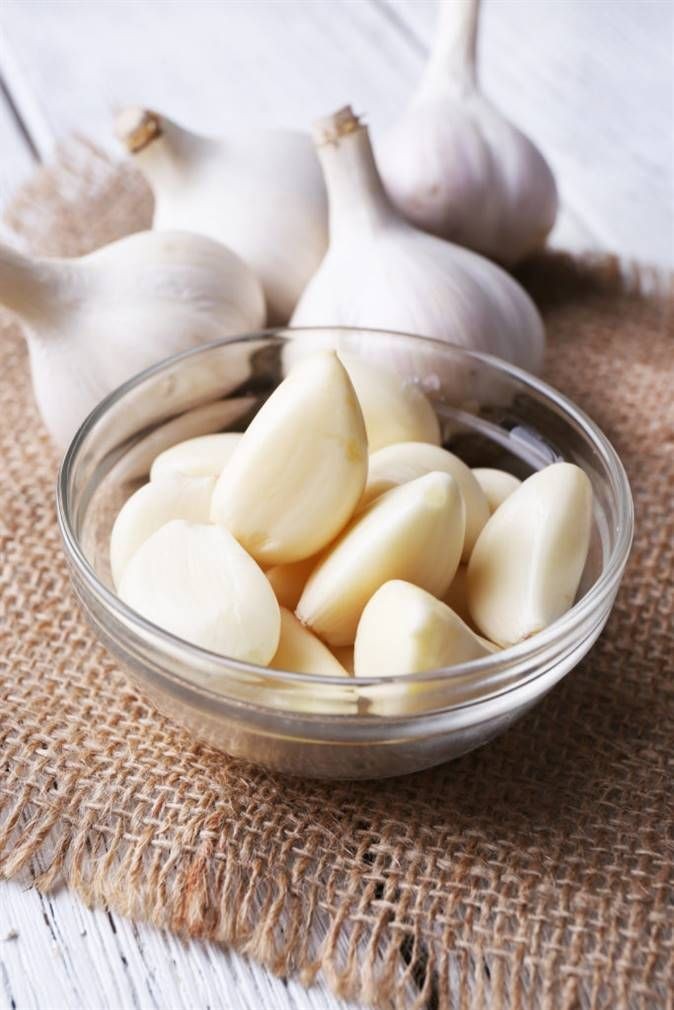 Cinnamon is a tasty spice that is known to be rich in many plant compounds. Its intake has been particularly known to help reduce blood sugar and increase insulin sensitivity. Many studies have shown that this spice can significantly help reduce both short and long-term blood sugar levels. Its ability to increase insulin sensitivity is due to how it helps receptors for glucose on muscle cells become more available and efficient at transporting sugar into the cells. 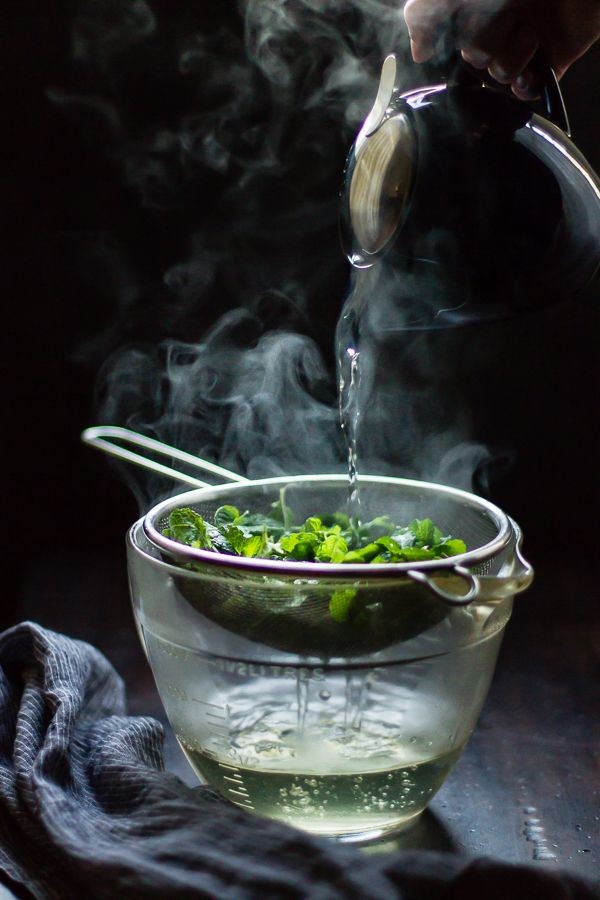 Green tea represents a healthier and more nutritious beverage than your regular sugar-sweetened and carbonated drinks and beverages. According to Ryan Raman of Healthline, drinking green tea has been found to help increase insulin sensitivity and reduce blood sugar. This ability of green tea is thought to be due to its powerful antioxidant epigallocatechin gallate (EGCG). Thus, drinking green tea can greatly reduce fasting blood sugar and increased insulin sensitivity.