Reasons Why the rate HIV is Highest In South Africa

By DrEnimofe (self media writer) | 2 days ago 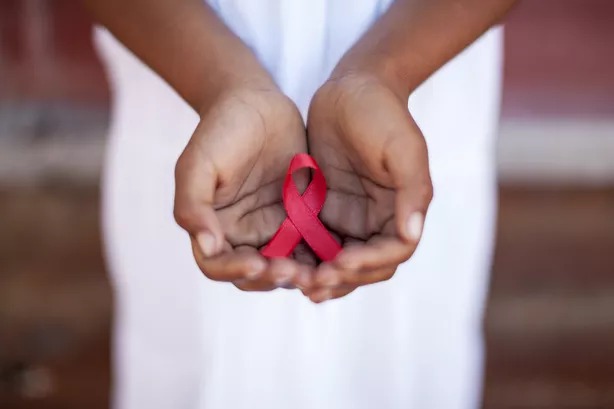 There is nowhere in the world that the AIDS epidemic has been more devastating than the African continent. For South Africa, political turmoil and a long history of government denial fueled an epidemic that had reached dangerous and disastrous proportions by the late 1990s and early 2000s. Despite the reduction in death rates and better leadership the rate of new HIV infections continues to rise each year.

South Africa has a population of about 60 million people and spread over 1.2 million square miles, According to research done in 2019 the country was declared to be in a state of HIV crisis because of the soaring figures of the epidemic infection, In some communities of KwaZulu-Natal Province, South Africa, 60 percent of women have HIV. About 5000 South Africans are newly infected every week which is one-third of adolescent girls/young women aged 15-24.

Estimates shows that about 7.7 million South Africans are living with HIV, representing almost 14% of the population which is nearly one in seven citizens. Additional statistics are as follows.

-The HIV rate among adults is greater than 20%

-45% of all deaths in the country can be attributed to HIV.

-It is said that AIDS results in more than 600,000 orphaned children. 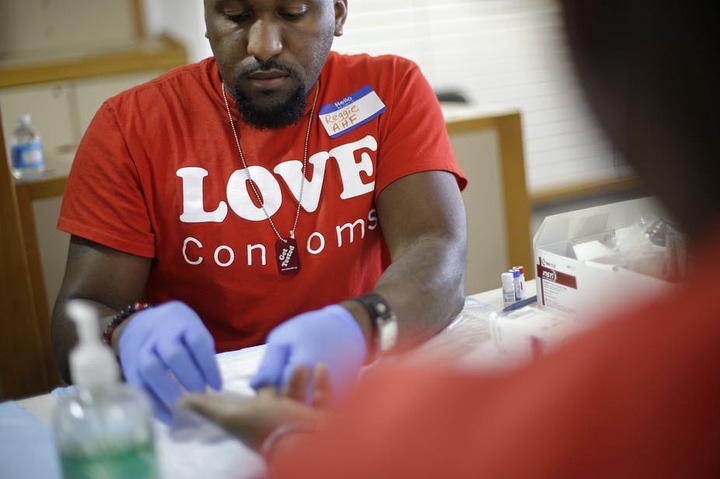 History and Prevalence of HIV in South Africa

The HIV epidemic sprung up in South African around 1982. However, as the country was in the midst of the dismantling of apartheid, the HIV problem was, for the most part, largely ignored. Quietly, HIV began to take hold, both in the gay community and the vulnerable black population.

In mid 1990, the rates increased by 60% and President Nelson Mandela recognized his government's grievance response to the crisis, by which time South Africa had already become the largest population of people with HIV in the world.

In 2000 effort were made by health department in outlining a battle plan against HIV but Thabo Mbeki government failed to back them as Mbeki rejected conventional HIV science and instead blamed the growing AIDS epidemic on poverty, colonialism, and corporate greed.

It was only with the removal of Mbeki from office in 2008 that the government took steps to rein in the catastrophe, efforts were made with antiretroviral medications which served effective in Jacob Zuma's term.

With little to stop the spread of infection in poverty-stricken communities, the prevalence of HIV and AIDS in South Africa has risen and affected most;

-Men who have sex with men who are at high risk of HIV in South Africa, with an estimated prevalence of 33%, due to lack of services for gay and bisexual men, and cultural disapproval in some communities are driving the high rates.10