Do You Know That HIV Can Cause Dementia? Find Out How

By DrEnimofe (self media writer) | 19 days ago

The decline in mental processes is a common complication of HIV infection and many other conditions, although specific symptoms may vary in individuals but it is a part of a single disorder. 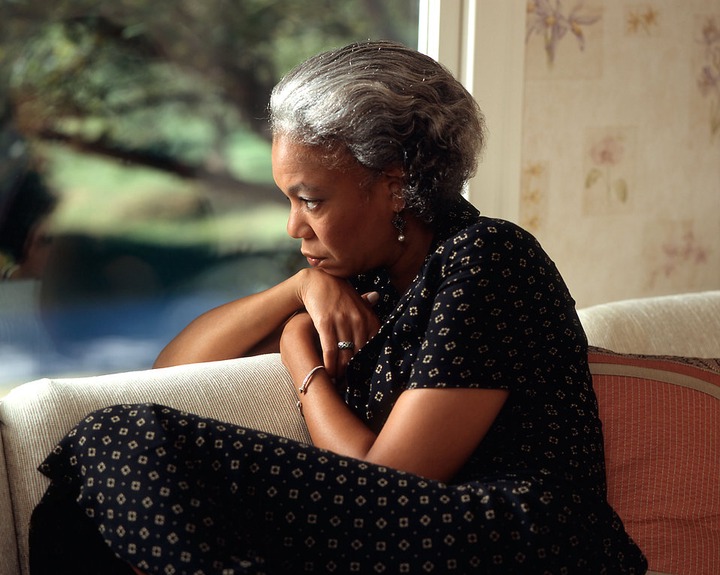 Common symptoms include decline in thinking, or cognitive functions such as memory, reasoning, judgment, concentration, and problem solving abilities, other symptoms are changes in personality and behavior, speech problems, and motor (movement) problems, such as poor balance, When these symptoms are severe enough to interfere with everyday activity, a diagnosis of Dementia is required.

AIDS linked dementia is sometimes the first symptom of AIDS and dementia complex typically occurs as CD4+ count falls to less than 200 cells/microliter. With the advent of highly active antiretroviral therapy (ART) the frequency of ADC has declined from 30-60% of people infected with HIV to less than 20%. As therapy is also seen to improve mental functions of those with AIDS related dementia. 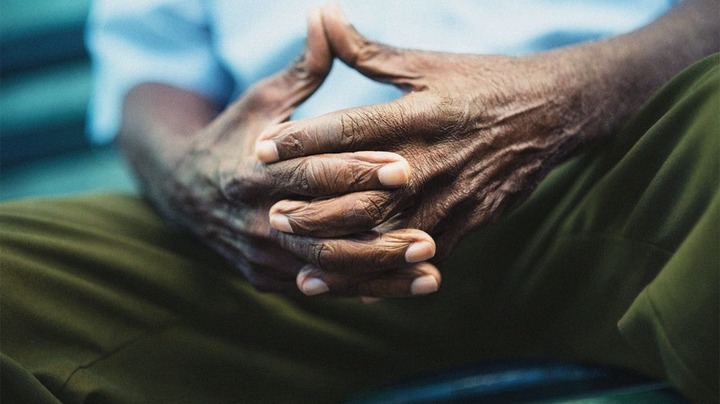 CAUSES OF DEMENTIA DUE TO HIV INFECTION

AIDS dementia complex is caused by the HIV virus itself, not by the opportunistic infections that commonly occur due to the disease. The exact mode of viral brain cell infection remains relatively unclear.

HIV has several mechanisms by which it may affect the brain cells as Viral proteins may damage nerve cells directly or by infecting inflammatory cells in the Central Nervous System. HIV may then damage or disable nerve cells. 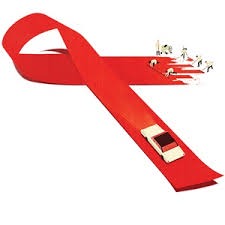 Symptoms are subtle and may not be easily identified but they gradually become noticeable as dey vary in individuals.

-Withdrawal from hobbies or social activities

Other Uncommon symptoms include the following:

-Psychosis - Severe mental and behavioral disorder, with features such as extreme agitation, loss of contact with reality, inability to respond appropriately to the environment, hallucinations, delusions

Without Anti retroviral medication symptoms gradually worsen. They can lead to a vegetative state, in which the person has minimal awareness of his or her surroundings and is incapable of interacting.