By TyohembaAmbrose (self media writer) | 2 years ago

It seems the worst effects are not on one's eyes, and may come from watching too much television, no matter what the distance to the screen 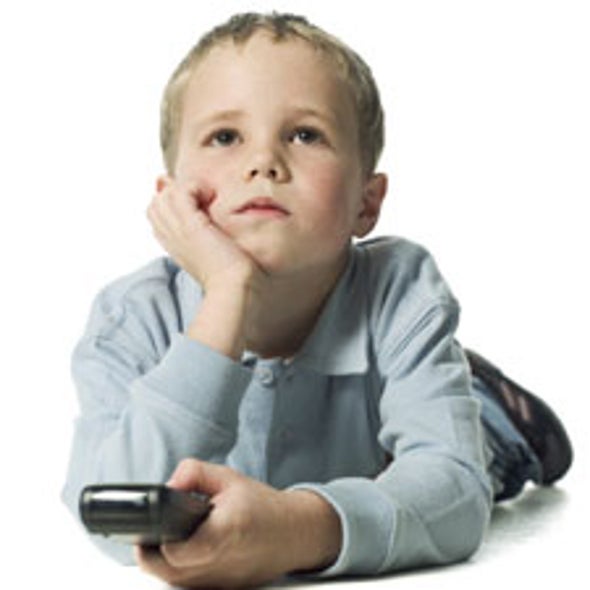 Dear EarthTalk: Years ago I read that children should be kept at least two feet from the television because of harmful electronic emissions. Is this still relevant? Is there a difference regarding this between older and new flat-screen models?

Luckily for many of us and our kids, sitting “too” close to the TV isn’t known to cause any human health issues. This myth prevails because back in the 1960s General Electric sold some new-fangled color TV sets that emitted excessive amounts of radiation—as much as 100,000 times more than federal health officials considered safe. GE quickly recalled and repaired the faulty TVs, but the stigma lingers to this day.

But even though electronic emissions aren’t an issue with TVs made any time after 1968 (including today’s LCD and plasma flat screens), what about causing harm to one’s vision? Dr. Lee Duffner of the American Academy of Ophthalmology isn’t concerned, maintaining that watching television screens—close-up or otherwise—“won’t cause any physical damage to your eyes.” He adds, however, that a lot of TV watching can surely cause eye strain and fatigue, particularly for those sitting very close and/or watching from odd angles. But there is an easy cure for eye strain and fatigue: turning off the TV and getting some rest. With a good night’s sleep, tired eyes should quickly return to normal. 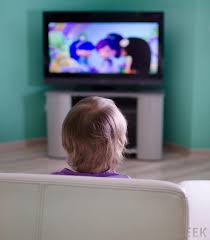 Of course, excessive TV viewing by kids can cause health problems indirectly. According to the Nemours Foundation’s KidsHealth website, children who consistently watch TV more than four hours a day are more likely to be overweight, which in and of itself can bring about health problems later. Also, kids who watch a lot of TV are more likely to copy bad behavior they see on-screen and tend to “fear that the world is scary and that something bad will happen to them.” Nemours also finds that TV characters often depict risky behaviors (like smoking and drinking) and also tend to reinforce gender-role and racial stereotypes.

There has also been much debate in recent years on the effects of TV viewing on infants. A 2007 Seattle Children’s Research Institute study found that for every hour per day infants spent watching baby DVDs and videos they learned six to eight fewer new vocabulary words than babies who never watched the videos. But a 2009 study by the Center on Media & Child Health at Children's Hospital Boston found no negative cognitive or other impacts whatsoever on those infants exposed to more television than less.

While it may be inevitable that your kids will watch TV, the key, experts say, is moderation. Limit kids’ exposure to screens of any kind, and monitor what they are allowed to watch. As KidsHealth points out, parents should teach their kids that the TV is “for occasional entertainment, not for constant escapism.” Thanks for reading and compliance for these will protect your home and family at large .

Content created and supplied by: TyohembaAmbrose (via Opera News )