Researchers: Nigeria will have the 2nd highest population in the world by 2100.

Researchers: Nigeria will have the 2nd highest population in the world by 2100. 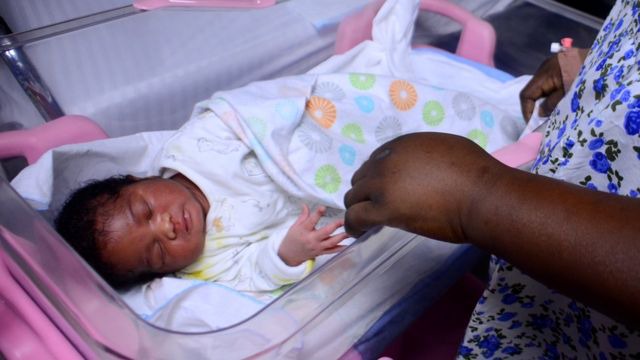 Nigeria would become the second biggest country in the world, with population of about 800 million. only India would surpass Nigeria in human population.

According to the new Lancet study, the population of sub-Saharan Africa is expected to triple in size to more than three billion people by 2100.

Also, they predicted Nigeria would be one of the country to have the largest number of people in working age in the world by 2100 and the economy would grow positively.

But the quick rise in population will make infrastructure and social structures suffer, and Nigerian officials have come out to say how to slow down the population growth.

In an interview, Finance Minister Zainab Ahmed said there is a need to sit down and talk about how fertility rate Nigeria - because we are already one of the highest population in the world.

"We have many families who can not feed their children, not to talk about better healthcare or even to give them good and quality education, so we need to talk about this things," she said. 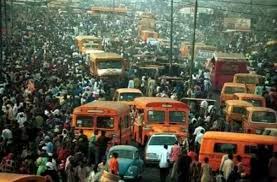 What about other countries around the world?

For many countries around the world, reverse is the case as researchers confirmed that fertility rate (the average number of children given birth to by women) shall begin to drop.

And the world is not ready for the global drop of newborn children as it might have big effect on our society.

Countries will also begin to have many old people which might kill the labour market and the economy.

Fertility rate; the average number of children a woman can give birth to - had begin to reduce.

If the number falls below 2.1, den the size of the world's population will begin to drop.

In 1950, women gives birth to average of 4.7 children in their lifetime.

Researchers in the Institute for Health Metrics and Evaluation in the University of Washington showed the global fertility rate almost dropped to half and their study, which Lancet published stated that the population would still reduce to 1.7 by 2100.

Why is fertility rate reducing?

Sperm counts or womb impotency are reasons that strikes the mind of people when they think of infertility.

Instead, the drop is because more women now work and gain education, and also because of contraception which prevent pregnancy and make women born less.