Why you should eat less red meat 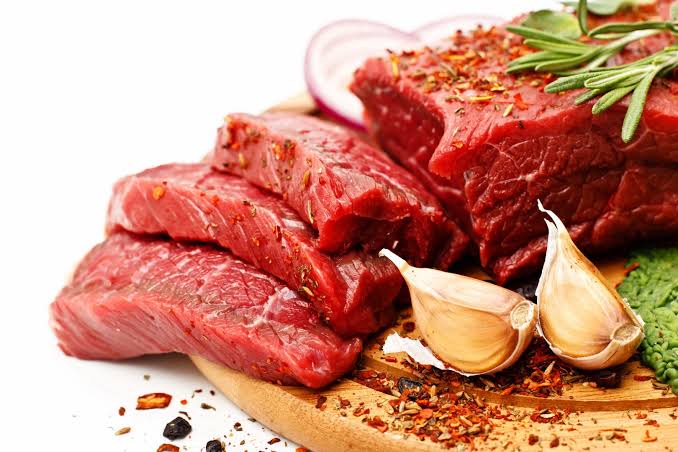 Red meats from animals such as beef, sheep, lamb and pork are an excellent source of protein, vitamin B3, B6 and B12 and essential minerals for the body such as iron, zinc and selenium, which can have several health benefits when they are made part of a healthy and balanced diet.

However, when consumed daily and in excess, and when consuming cuts with higher fat content, red meat can cause health problems, increasing the risk of cardiovascular disease, especially.

This risk is greater when consuming processed red meats, such as sausage, salami and chorizo, for example, as they have a high level of sodium, preservatives and other chemical additives that end up being more harmful to the body than red meat itself , being associated with a higher risk of premature death. 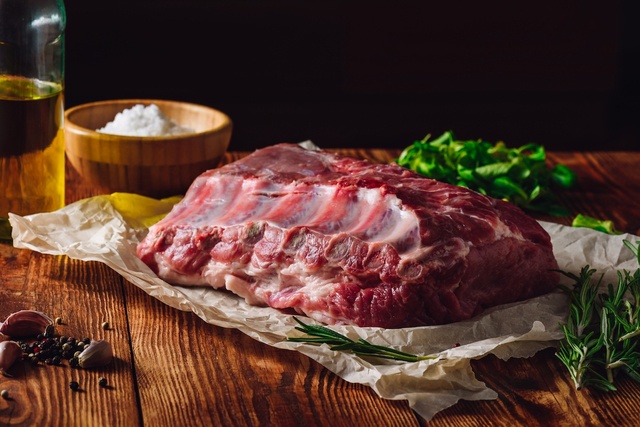 The main reasons why it is recommended to reduce the consumption of red meat during the week are:

1. Increases the risk of heart disease

The daily consumption of red meat increases the risk of developing heart disease, and there may be changes in heart function, increased cholesterol, atherosclerosis and high blood pressure. This is due to the fact that this type of meat contains saturated fat, cholesterol and, in the case of processed meat, sodium and additives such as nutrates and nitrites, which are harmful to health.

It is important to mention that even with the removal of visible excess fat from the meat before and after cooking, the fat remains among the muscle fibers.

What is recommended: It is recommended to give preference to cuts of red meat with less fat, reduce consumption between 2-3 times a week and grill, avoiding fried foods and sauces. It is also important to restrict the consumption of processed meats as much as possible, as they are the most harmful to health.

2. Increases the risk of cancer 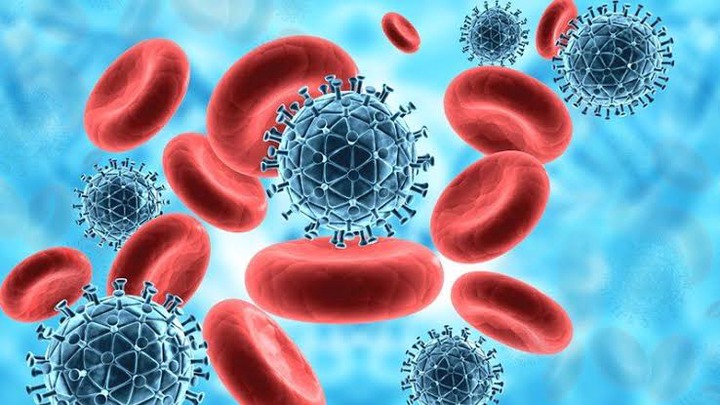 An excess of red meat, especially when accompanied by a low consumption of fruits, vegetables and whole grains, increases the risk of colon cancer, especially. In addition, some studies have also linked the excess of red meat with other types of cancer, such as stomach, pharynx, rectum, breast and prostate cancer.

This is because this type of meat increases inflammation in the intestine, especially processed meats such as bacon, sausage and sausage, favoring changes in cells that can lead to inflammation and cancer.

Studies on the subject are quite limited, however some suggest that it is possible that this effect is not actually from the meat, but from some components that were formed during its cooking, especially when cooked at high temperatures.

What is recommended: It is recommended to prevent the meat from cooking for a long time and from being exposed directly to the flame, as well as cooking at high temperatures should be avoided. It is also important to avoid the consumption of smoked or burnt meat and, if this happens, it is recommended to remove this part.

Also, preparing meat with onion, garlic and/or olive oil could help eliminate one of the harmful components that are formed during cooking. The ideal is to prepare the meat on a hot surface to avoid adding any type of oil or vegetable fat, allowing the meat to release its own fat. 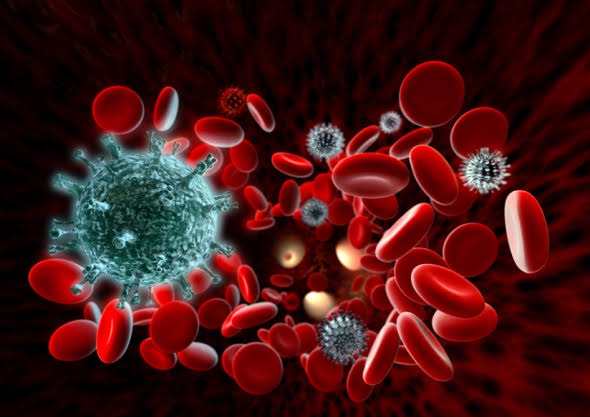 Some studies indicate that excessive consumption of red meat, especially processed ones, could increase acidity in the body. It is believed that this could cause tissue damage, which could in turn initiate an inflammatory process, resulting in several health consequences. However, the results of these scientific studies are varied, and further investigation is needed. 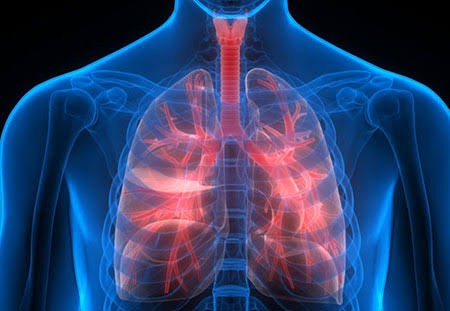 In addition, the ideal is for red meat to come from ecological producers, as the animals are fed in the most natural way possible, are raised outdoors and do not use drugs or chemicals, so their meat is more healthy not only for people but also for the environment.