By Giftobik (self media writer) | 2 years ago 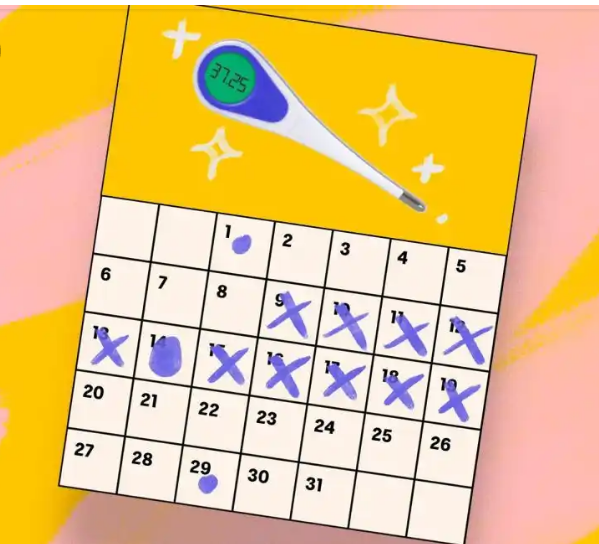 Fertility awareness methods involve identifying which days a woman is likely to be fertile during her menstrual cycle. This information can be used to increase the chance of becoming pregnant or to prevent pregnancy.

When used to prevent pregnancy, these methods depend on abstinence from copulation during the woman’s fertile time of the month. In most women, the ovary releases an egg about 14 days before the start of a menstrual period. Although the unfertilized egg survives only about 12 hours, sperm can survive for as long as 5 days after copulation. Consequently, fertilization can result from copulation that occurred up to 5 days before ovulation (when the egg is released), as well as at ovulation.

There are several fertility awareness methods:

Each method tries to estimate when ovulation occurs and thus determine which days the woman is fertile. These methods require training, effort, and many steps to be effective. Thus, most health care practitioners do not recommend these methods.

Another method, called the lactational amenorrhea method, can be used after delivery of a baby if a woman is breastfeeding. It can be very effective under certain circumstances.

The calendar method (also called the standard days method) can be used only by women who have regular menstrual periods. Cyclebeads can be used to help women keep track of their fertile days. These beads are color-coded, and each bead represents a day of the cycle.

To calculate when to abstain, a woman subtracts 18 days from the shortest and 11 days from the longest of her previous 12 menstrual cycles. For example, if cycles last from 26 to 29 days, she must abstain from day 8 (26 minus 18) through day 18 (29 minus 11) of each cycle. The more the cycle length varies, the longer a woman must abstain. The day that a menstrual period begins is considered day 1.

The woman determines her fertile period by observing secretions (cervical mucus) from the vagina, if possible, several times every day, starting the day after a menstrual period stops. There may be no mucus for a few days after the period stops, but then it appears and is cloudy and thick. Shortly before ovulation, more mucus is produced, and the mucus becomes thinner, elastic (stretching between the fingers), clearer, and more watery (like a raw egg white). Women should record their observations.

Copulation is permitted when mucus is absent but is restricted to every other day during this time because semen may be confused with mucus. Once mucus appears, intercourse is avoided until 3 or 4 days after the changes in mucus indicate ovulation.Copulation is then permitted without restrictions on how often until the next period begins.

Women who use this method should not use douches or feminine hygiene sprays and creams because these products can change the mucus.

Of the fertility awareness methods, the symptothermal method is the most reliable.

This method is used after delivery of a baby if a woman is feeding her baby only by breastfeeding (lactation refers to the production of breast milk). Usually, such women have no menstrual periods (called amenorrhea), do not release an egg (ovulate), and thus are not fertile. However, women become fertile 2 weeks before periods restart (when ovulation occurs) and thus do not know they are fertile during those 2 weeks.

This method can be very effective if all of the following are present:

The baby is under 6 months old.

• Breastfeeding is the only source of food for the baby. This method is ineffective if women supplement breast milk with formula or solid food or pump breast milk.

• The baby is breastfed at least every 4 hours during the day and every 6 hours at night.

• Menstrual periods have not restarted after delivery of the baby.

Content created and supplied by: Giftobik (via Opera News )