By Naijapress | self meida writer
Published 9 months ago - 1377 views 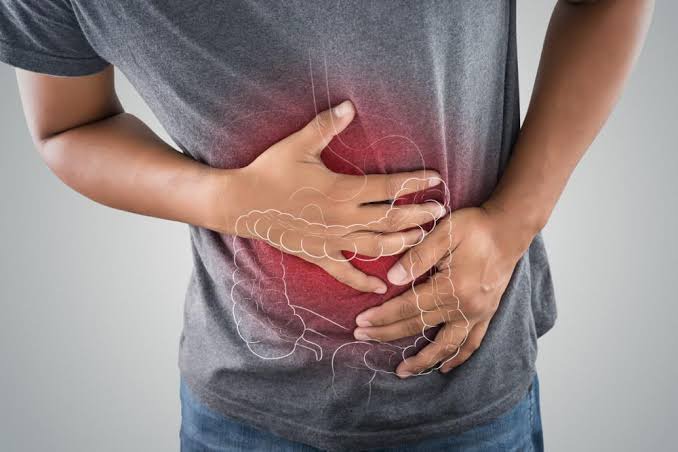 Stomach ulcer is now common in our environment due to the abuse of Non-steroidal anti-inflammatory drugs(NSAIDs) e.g Ibuprofen, diclofenac etc, excessive alcohol intake , smoking , prolonged fasting , stress . Stomach ulcer is a distressing disease as it present with severe pain of which , the commonly used pain killers like NSAIDs will make it worse , because they inbibit a substance called prostaglandin that is protective against stomach ulcer. However , the main cause of stomach ulcer is a bacteria called Helicobacter pylori( H. pylori) that survives comfortably in the hydrochloric acid( HCl) of the stomach by creating a cool environment for it's self , where normally most organisms don't survive . 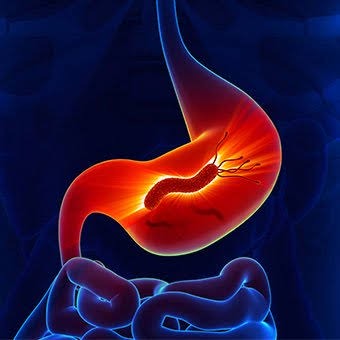 Olive oil , that is gotten from the fruits of the olive tree is not easily destroyed by acid and heat ( it can withstand heat at a very high temperature and acid for a very long period of time) , so it is the perfect match for the eradication of the organism H. Pylori that is causing the stomach ulcer . However , studies have shown that , a substance in extra virgin olive called polyphenol ( tyrosol like substance) inhibits 8 different types of H. pylori , of which , 3 of those organisms are not killed by any known antibiotics . So therefore, incorporate olive oil in your diet . 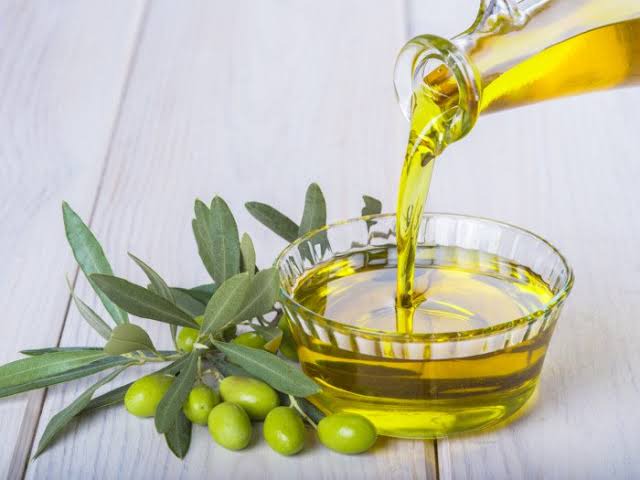 To make it easier , we will be discussing the drugs of choice used in the treatment of stomach ulcer alongside with the use of olive oil . But , please note; olive is not only effective against stomach ulcer , it has other very important functions like prevention of heart diseases , stroke , diabetes , reduces blood pressure , and makes someone to look younger and healthier than it's age . 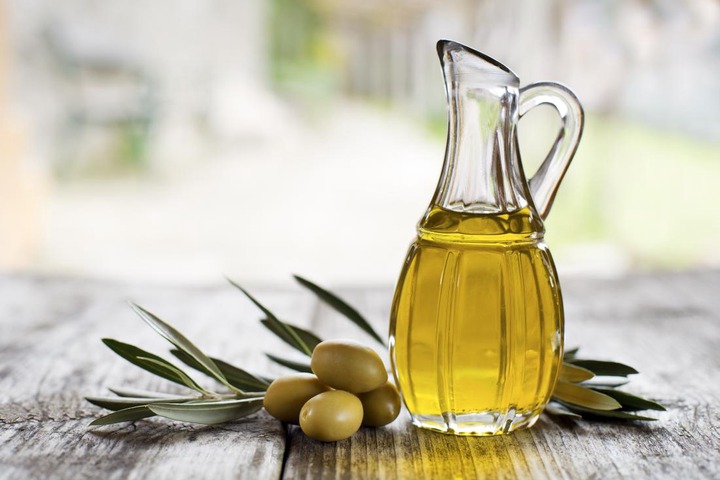 Also please note, in the study extra virgin olive was effective at small doses too . So in the treatment of stomach ulcer , you can add 1 tablespoon to your diet 3 times a day alongside with the ulcer medications , but not to be taken at same time . After completing your ulcer treatment , you can still take olive oil at least once a day to prevent future occurrence of stomach ulcer . However , as I have said earlier , olive oil has other wonderful amazing benefits .

Medically , stomach ulcer is treated with 3 drugs , and the treatment is called triple regimen . Please note , there are other triple regimens , but the one I am stating here is the treatment of choice and more effective in stomach ulcer . The treatment include ; Omeprazole 20mg , clarithromycin 500mg and Amoxicillin 1g to be taken twice daily for 7-14 days . And Antacid can be bought to reduce the pain , however antacid does not cure stomach ulcer , it just reduces the stomach pain , and don't take the antacid and the drugs at same time too . 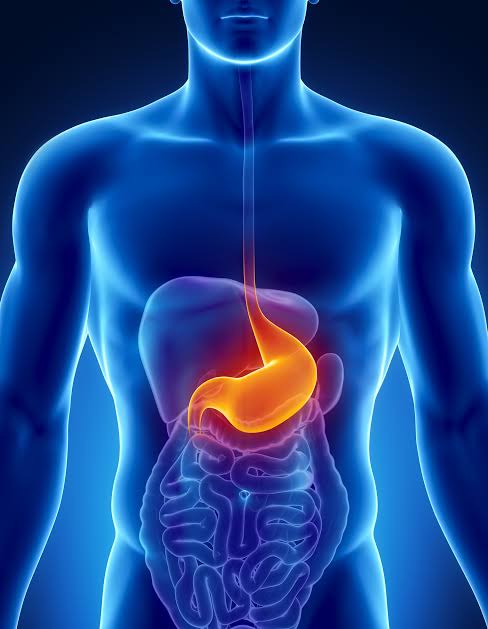 So therefore, combining the right medical treatment and the amazing olive oil is very effective in the treatment of stomach ulcer . Don't stay silent and die from stomach ulcer as it is associated with life threatening complications like stomach perforation , Stomach cancers .

Content created and supplied by: Naijapress (via Opera News )

davido ft chris brown blow my mind freemason nigeria icpc meaning latest material gown styles male hairstyles
Opera News is a free to use platform and the views and opinions expressed herein are solely those of the author and do not represent, reflect or express the views of Opera News. Any/all written content and images displayed are provided by the blogger/author, appear herein as submitted by the blogger/author and are unedited by Opera News. Opera News does not consent to nor does it condone the posting of any content that violates the rights (including the copyrights) of any third party, nor content that may malign, inter alia, any religion, ethnic group, organization, gender, company, or individual. Opera News furthermore does not condone the use of our platform for the purposes encouraging/endorsing hate speech, violation of human rights and/or utterances of a defamatory nature. If the content contained herein violates any of your rights, including those of copyright, and/or violates any the above mentioned factors, you are requested to immediately notify us using via the following email address operanews-external(at)opera.com and/or report the article using the available reporting functionality built into our Platform 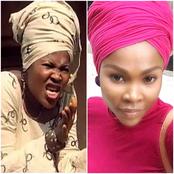 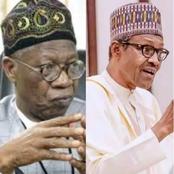 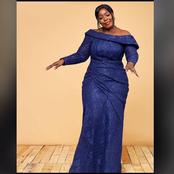 Ladies, Do Not Share These 6 Things With Any Girl 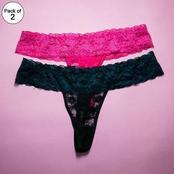 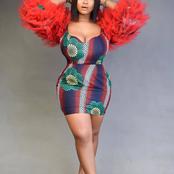 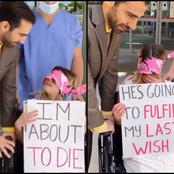 Checkout These Shoes That Were Built Like Human Legs. Can You Wear It? 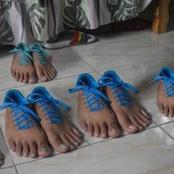 Check Out This Spider That Can Cause Erection If It Bites You. 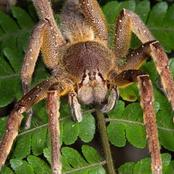 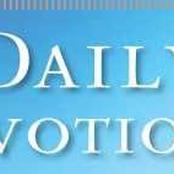 Today's Headline: "Anyone Who Neglects This Warning Should Prepare To Join His Ancestors"-IPOB