Maradona is making progress after surgery 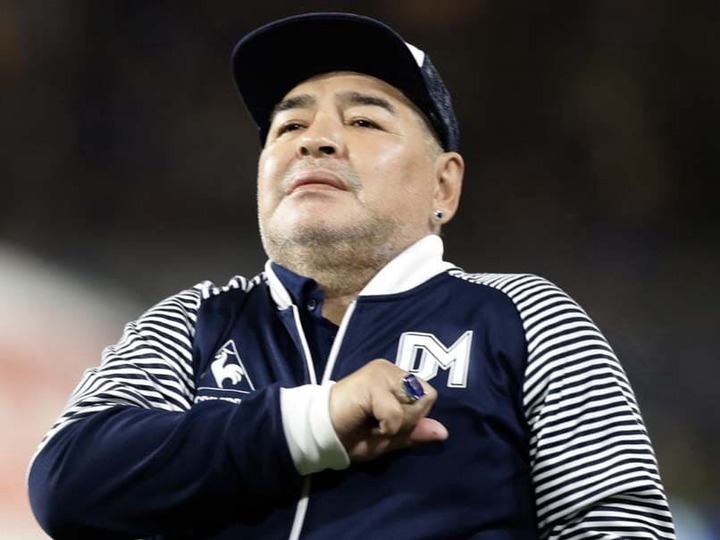 Diego Maradona is on the mend after his brain surgery. His doctor even hopes to be released soon.

This was confirmed by his doctor Leopoldo Luque in Buenos Aires. "Diego is in the mood to leave the hospital quickly," said Luque: "We are currently checking whether that might be the case on Tuesday or Wednesday. The development is very satisfactory."

The 1986 world champion had an operation on November 3rd in a private clinic in Buenos Aires for a blood clot in the brain .

The day before, Maradona had been admitted to a hospital in La Plata because he was feeling unwell - and because he had been taking antidepressants for a long time. A scan then discovered the clot. Maradona was then transferred to the special clinic in the capital.

Maradona turned 60 on October 30th. His medical record is long: he has already suffered two heart attacks, contracted hepatitis and had gastric bypass surgery because he was overweight. In addition, Maradona was repeatedly treated for drug addiction. To this day, according to his doctors, he regularly takes psychotropic drugs ( The wild life of Diego Maradona - and why the 1990 World Cup made him a figure of hatred ).

Three days after the operation, Dr. Luque recommended withdrawal therapy for his prominent patient : "As for cocaine, Diego is completely clean, but with alcohol he relapses."