By LIZZYhealthmedia (self media writer) | 14 days ago

The tobacco study has now been published in the journal Acta Psychiatrica Scandinavica, and the marijuana study which was conducted by the same team has now been published in The British Journal of Psychiatry. Research has found links between psychosis and both tobacco and marijuana smoking particularly in regard to schizophrenia-related psychosis. 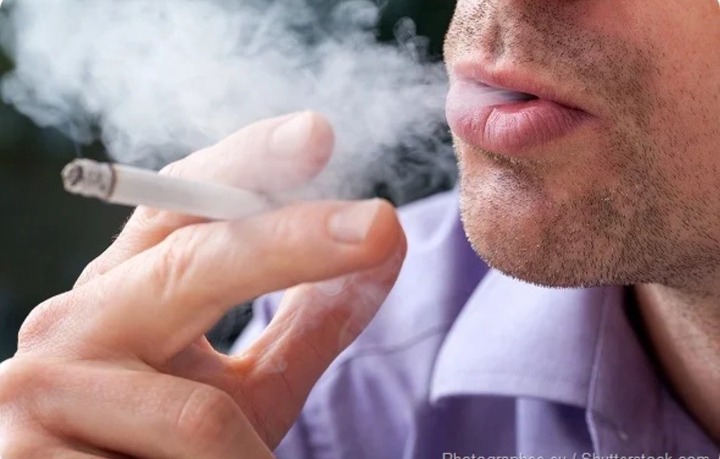 Psychosis arises from difficulties establishing what is real and what is not, and is characterized by disordered thinking and speech, hallucinations and delusions, so-called positive psychotic symptoms or experiences.

In the tobacco study, the researchers analyzed data from 6,081 individuals who were part of the 1986 birth cohort of Northern Finland. Participants who were 15–16 years old in 1986 answered questions on psychotic experiences and whether they used drugs or alcohol. They were then followed until they reached the age of 30. The team found that smoking heavily or daily was linked with an increased risk of psychosis. 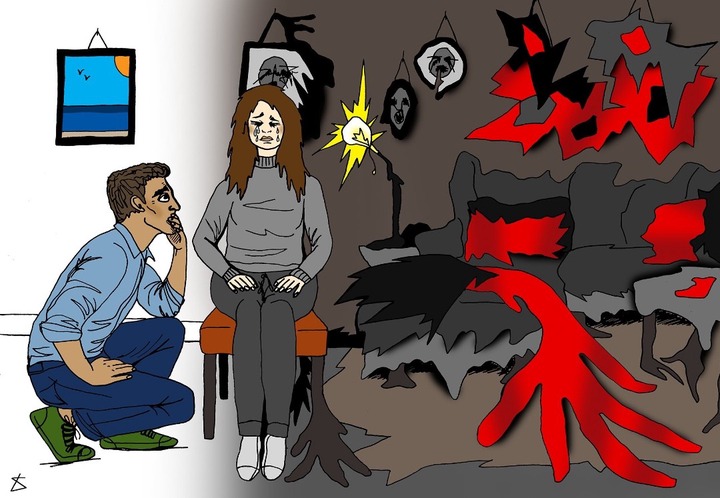 Individuals who smoked 10 or more cigarettes per day were more likely to experience psychosis than people who did not smoke. Furthermore, people who began smoking before the age of 13 were also found to be at increased risk of psychosis.

How to Quit Smoking

Distract yourself. Do the dishes, turn on the TV, take a shower, or call a friend. The activity doesn’t matter as long as it gets your mind off smoking.

Remind yourself why you quit. Focus on your reasons for quitting, including the health benefits (lowering your risk for heart disease and lung cancer, for example), improved appearance, the money you’re saving, and enhanced self-esteem.

Get out of a tempting situation. Where you are or what you’re doing may trigger the craving. If so, a change of scenery can make all the difference.

Reward yourself. Reinforce your victories. Whenever you triumph over a craving, give yourself a reward to keep yourself motivated.

Content created and supplied by: LIZZYhealthmedia (via Opera News )