If you find your child sitting in this position, stop him or her before it's too late

By InsaneMind (self media writer) | 1 year ago

We may have different opinions about anything but everyone agrees that children are very starnge beings who do a lot of things that are weird and incomprehensible to adults. 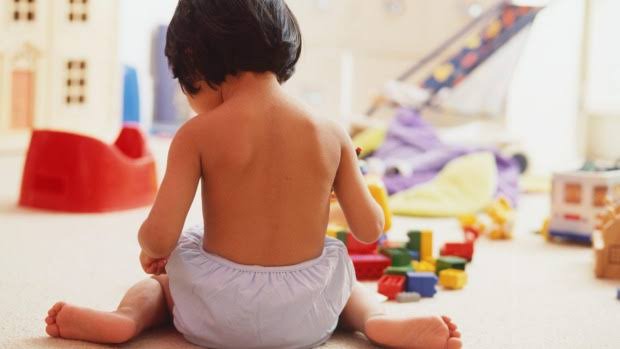 For example, they always suck their fingers, draw on the wall, want to put inappropriate toys on the bed such as their father's old drill.

The Frog position or the W position is a very popular sitting position among children, a child is said to sit in W position when he sits on his bottom with his knees bent and feet positioned outside of his hips. Can you still not imagine it? It looks like this. 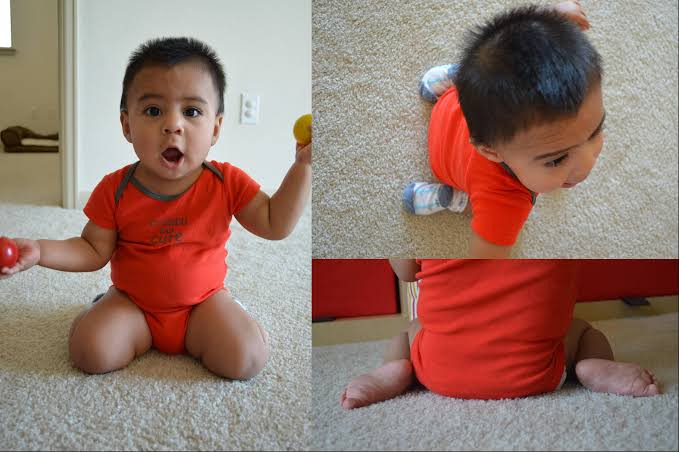 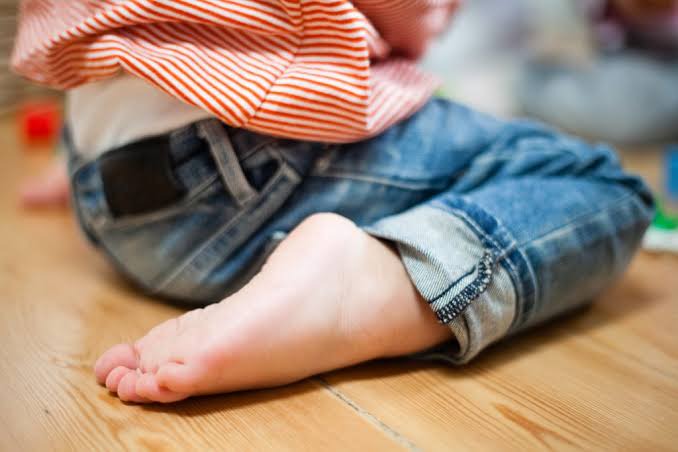 For an adult, this position is very uncomfortable and quite unpleasant. Probably your knees, hips, waist, and maybe some other part of your body will hurt if you try to sit like that.

The truth is children are really elastic, the smaller they are the more they'll prefer a rare position that will scare an adult. Although they don't usually feel uncomfortable. It looks cool to possess an elastic body but it turns out that the frog position is not a good idea.

Even if the child loves it and thinks its super comfortable, the consequences may appear later not right away, With time there will be complications and it may definitely not end up well.

The problem is that this position creates an irregular load on the body, although it seems easier for children and others but the muscles of the stomach and back will strain undoubtedly while the legs are too tight. 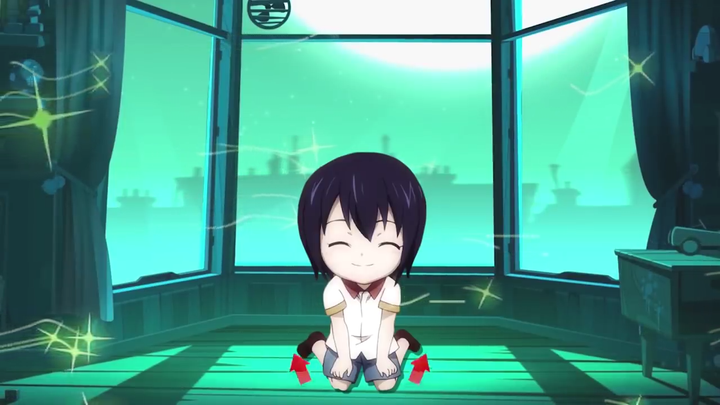 According to some doctors, the W sitting position can worsen some body problems such as low muscle tone and even cause some other diseases.

In addition, it diminishes the body ability to balance because the babies simply doesn't learn to balance quickly, in fact its impossible to live without maintaining balance.

However, the younger the child the more trouble they can have. We all know that at this tender age the bones are just beginning to form and strengthen. Now imagine what might happen if the bone get used to growing sideways instead of growing normally.

This position may prevent the child from having pretty legs in future but it's actually one of the less severe problems that can appear. 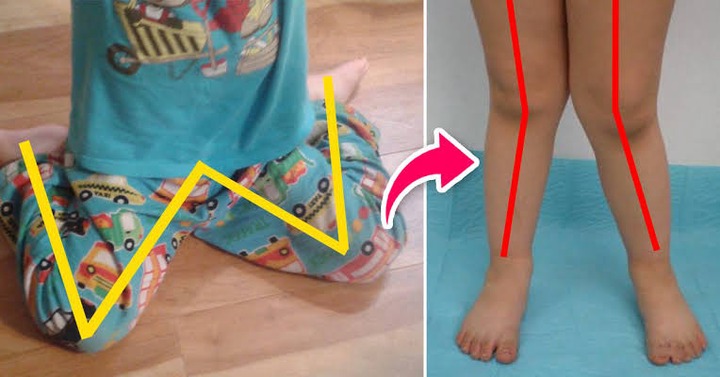 According to some experts, Children that maintain this sitting position a lot may end up having coordination problems or even deviation of the spines at an early age. Sometimes, some experts scare parents saying that children may be retarded due to this position, Obviously it's very true.

Many Doctors consider the frog position very natural for young children who just learned to crawl. Most people say well I sat like that all the time and I don't have any problems.

Indeed, Health issues in individuals are depending on a lot of different factors, Obviously the reason for your back pain isn't the fact that you are sitting all day in the office ,well at least it's not the only one.

Scientists and Doctors proceed to argue about the advantages and disadvantages of the W position, experts love discussion due to the fact that it's their main activity and sometimes the truth speaks out in the discussion. Which leads to the conclusion that sitting in a Frog or W position has so many negative effects, meanwhile some has been explained earlier in this article.

Most importantly, try to take quick actions whenever you find your child or any other children sitting in the W position.

Thanks for using opera news hub.

The Perfect Time To Eat Your Breakfast, Lunch, And Dinner

Nollywood Stars Who Gave Up Fame For Business

What Women Need To Know About Taking Drugs To Enhance Intimacy

4 Foods To Avoid If You have Kidney Disease