8 Viruses That Have Troubled Man More Than Coronavirus

By Isa'sHub (self media writer) | 1 year ago

Man has been struggling with viruses longer than you think. But somehow we have managed to protect ourselves from the deadly fangs of some of these viruses by making use of vaccines. We have also been able to completely eliminate some of them e.g Smallpox. Nevertheless, we have not had complete victory over these deadly viruses. 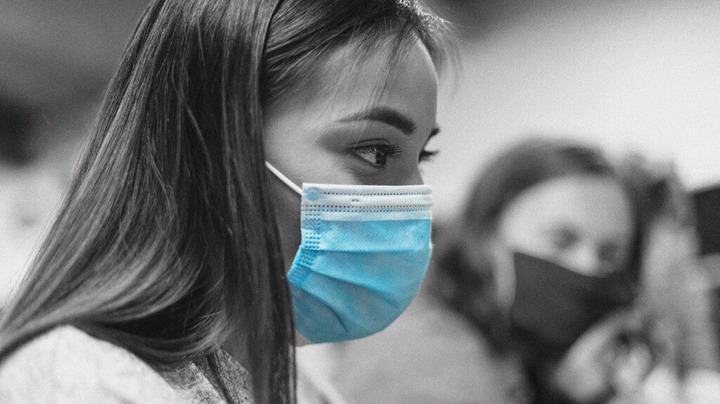 For many years now, these viruses have been moving from animals into the human body, thereby causing major pandemics and outbreaks, leading to the death of millions of people. The strain of Ebola virus that led to the pandemics that broke out between 2014 and 2016 took the lives of over 80 percent it's victims, and it remains the most deadly type of Ebola virus. However, there are so many other viruses that exist on earth that are even more dangerous. 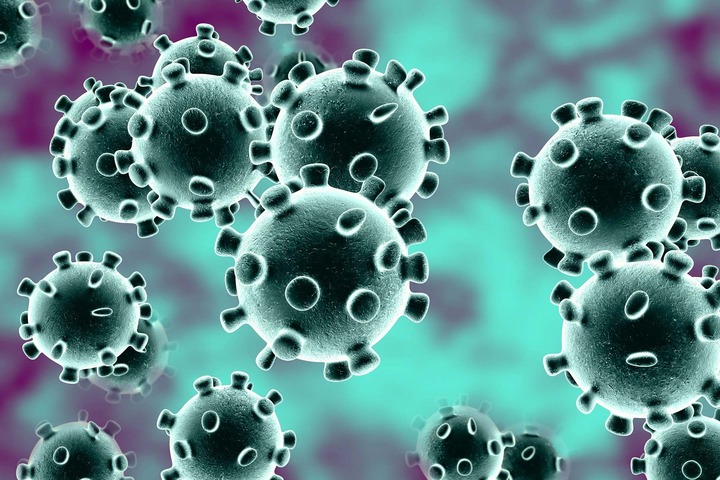 The world is still battling with coronavirus, but coronavirus has a much lower fatality rate, even though it is still a major threat to public health because there is no reliable cure for it. Here is a comprehensive list of the most dangerous viruses to ever infect mankind, this list is based on the rate of fatality.

The deadliness of the Ebola virus highly depends on the strain. The deadly strain called Ebola Bundibugyo, killed at least 50% of the people who contacted it.

This virus is very deadly, in the sense that it damages the brain of anyone who contacts it. If a person is left untreated after contacting it, there is a 90% chance that the person will die. Fortunately, in 1920, a vaccine was discovered and it has gone a long way in combating the disease, but it is still a major threat in countries such as India.

According to a report by WHO, the smallpox virus killed more than 300 million people in the 20th century. Fortunately, in 1980, the virus was eradicated after a campaign was launched to eliminate it.

The influenza virus caused a flu outbreak in 1918, and killed more than 50 million people.

Rotavirus killed more than 500,000 children in the year 2018, but fortunately, a vaccine has been discovered.

HIV remains the deadliest virus in the world as it has no known cure. It has killed more than 32 million people so far.

Content created and supplied by: Isa'sHub (via Opera News )