Fiction: The Legend of Humpty Dumpty (part 2)- A story for everyone

By SukkyOnGlasses (self media writer) | 1 year ago 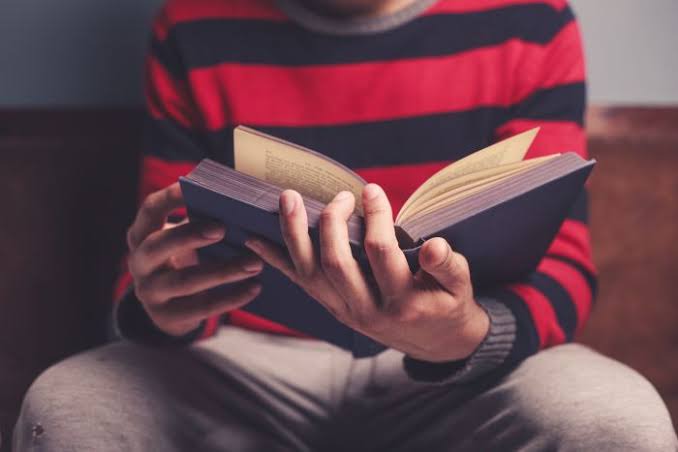 To read the first part of the story, click on my profile and follow. You won't get the full experience till you read from the top.

As Sir Henry stole into the pantry that night, burning torch in hand guiding him in the dark, Torah stepped into view.

"Sir Henry? What does a knight of England seek in the royal pantry?"

Sir Henry froze in place, horrified. He quickly dropped the burning torch and turned to flee.

Sir Henry made quick work of the two lanky guards who made to apprehend him as they were no match for the king's best knight.

Upon arriving at the secret passageway, he discovered more guards than he could handle roaming the entrance, all waiting... for him.

The castle was enormous, Sir Henry reasoned, he would hide somewhere inconspicuous until he could sneak out through the passageway.

Mind made up, Sir Henry snuck stealthily to the West wing of the castle, hiding away at the very top of the West tower.

Torah called an emergency assembly of the Royal society to share his big discovery.

"But why would Sir Henry go against my orders and betray us?" The King wondered, not willing to believe that his best knight had just committed treason.

"I have heard stories from beyond the walls" Torah began "About a 'faerie man' called Humpty Dumpty. Apparently the alleged magical being visits every night and leaves them gifts of food"

The King furrowed his brows, "So... Sir Henry poses as this Humpty Dumpty to share the castle stock of grain and win the favour of the people?"

It was a lie, Sir Henry only wanted the people fed, but Torah smiled, " Yes my Lord"

Anger descended on the King's features.

"Take my best horses and men! Sweep the whole of England until you find that traitor!" He bellowed.

"As your majesty pleases" Torah bowed.

"And Torah? Bring him alive. I'll make a lesson of Humpty Dumpty today" he spat.

By first light the next morning, the King's best horses and men were assembled in the courtyard under the command of Torah. But Torah had a feeling about the castle surroundings.

"I want one last sweep of the castle. Spread out! And search everywhere!"

As the search was ongoing, there was a sudden commotion from the West wing.

"Lord Torah! He's here! In the West tower" A servant called out to Torah.

From his position in the courtyard, Torah lifted his head and beheld Sir Henry jumping out of the tower window, and landing solidly on the fence which was a good drop below the window.

"Get him! But keep him alive!" He barked, pointing at Sir Henry.

But Sir Henry had began running on the top of the high, narrow wall with quick, agile and graceful leaps and steps which no one dared to follow, fearful of falling. He was the best knight for a reason.

Sir Henry reasoned that if he could get to the East tower by running on the wall, he could make his escape before anyone would think to arrive- they were all too busy watching his impossible feat.

Before the train of thought could end, something nicked him at the tip of his left ear and flew past, warm blood began trickling down the side of his face.

Someone had shot an arrow at him.

"Do not shoot arrows at him you fools! The King wants him alive!" Torah screamed.

But the harm had been done.

The appearance of the arrow threw him off balance and he tipped forward, missing his step and plummeting a staggering 40ft down outside the castle.

The peasants who had been watching the scene from beyond the walls screamed in terror as they watched a man fall to his death.

Sir Henry crashed into the statue of King Edward III mounted outside the castle, the impact severing his body in two and shattering the head of the statue.

As Sir Henry twitched and gasped in pain, still dressed in his cloak disguise, his last breaths painfully leaving his punctured lungs, he heard a distinct voice in the crowd. It was a little girl,

"Mamma, it's Humpty Dumpty!" He heard the girl say.

Alot of work was left unfinished, but enough had been done in the short time he had. And so Humpty Dumpty died that day with a smile of satisfaction on his face.

Please don't steal this work, it's my original work.

Content created and supplied by: SukkyOnGlasses (via Opera News )