Caffeine and Alcohol: How They Interact

By StayHealthy (self media writer) | 13 days ago

Many men going out with friends to drink often buy a cola nuts or add other drinks containing caffeine to their drinks to help keep them sober. This has been a common and age long practice but it is not safe because of these reasons. 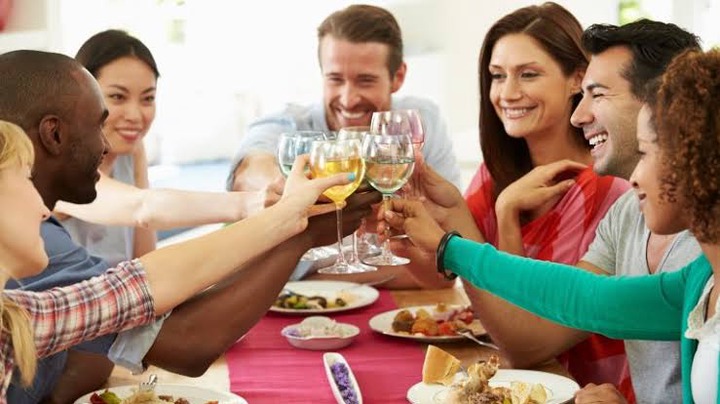 1 It may make you to drink more causing more harm to your health.

Many people rely on the anti depressant effect of caffeine and some caffeine containing fruits like bitter cola to engage in binge drinking. They claim that it enables them to be alert after heavy drinking.

Studies have shown that It may actually mask the depressant effect of alcohol thereby allowing you to stay alert but the impairment that goes with drinking alcohol remains.

2. It doesn't reduce impairment that comes with alcohol consumption.

Caffeine from bitter cola may mask the depressant effect of alcohol but doesn't reduce the alcohol concentration in the blood nor the breath or other impairments in body.

3. Caffeine has no effect on the metabolism of alcohol by the liver.

Bitter cola or any other caffeine has no effect on the metabolism of alcohol by the liver, so it only helped to keep you alert by acting as antidepressant, but doesn't reduce the adverse effects of alcohol on the body.

4. Caffeine doesn't actually sober you up.

According to American center for disease control, caffeine only mask the depressant effect of alcohol making drinkers to feel more alert than they would ordinary have felt, it does not sober people up or reduce the impairment due to alcohol.

Conclusion: It is not good to rely on the alertness that comes when alcohol is consumed with caffeine containing substances like bitter cola and engage in binge drinking. This only increases the harm attributable to alcohol.

Content created and supplied by: StayHealthy (via Opera News )