Remember Thomas Beatie, The Pregnant Man Who Gave Birth To A Baby

By Morningsun (self media writer) | 1 year ago 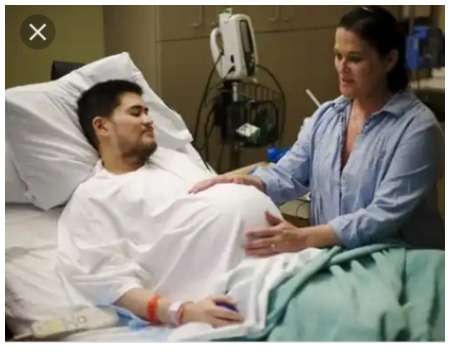 Most men would be relieved their anatomy means they can avoid the excruciating pain of childbirth. Thomas Beatie is the world's first pregnant man to give birth to a healthy baby girl

The American, who is a transsexual, was born a woman named Tracy Lagondino, but underwent gender reassignment surgery and now lives as a man.

Mr Beatie caused a media storm and suffered intense scrutiny when he first announced he was pregnant. Thomas Beatie was born Tracy and grew up in Hawaii. A beautiful young girl, Beatie said he never felt particularly feminine growing up. 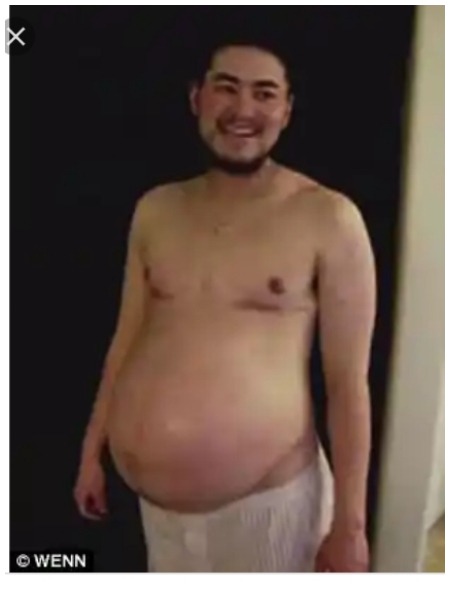 To legally change genders is a long and complicated process, no federal law applies and state requirements vary.

In Hawaii, with a letter from a doctor certifying Beatie's psychological testing and irresponsible surgery, he was legally allowed to change his birth certificate from female to male

Thomas, of Phoenix, Arizona, gave birth to three children with his first wife before the marriage broke down, since marrying Amber. 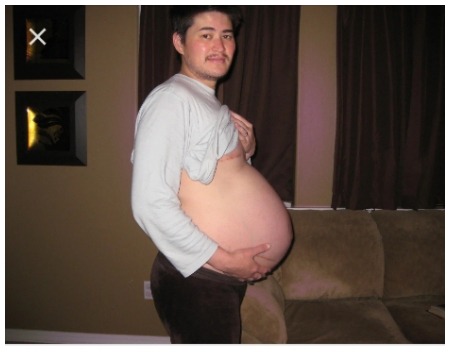 Content created and supplied by: Morningsun (via Opera News )