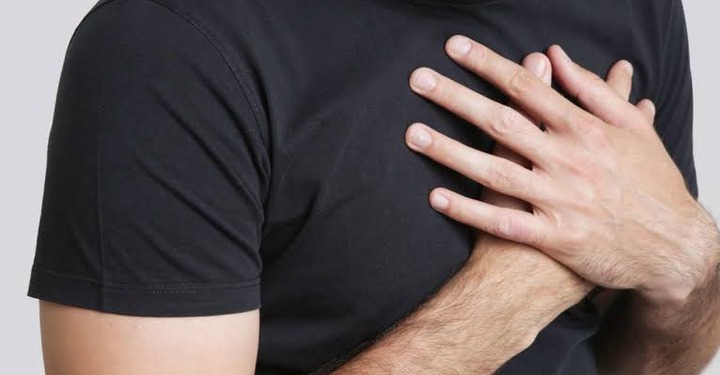 Heartburn is a very uncomfortable situation and its symptoms can be alleviated through simple measures, such as improving eating habits, increasing the consumption of fiber-rich foods, avoiding drinking during meals and eating at least 2 hours before bedtime, for example.

Heartburn happens due to the arrival of gastric juice in the esophagus, which causes the sensation of discomfort and burning, as well as belching and bad taste in the mouth, which can happen due to pregnancy, unhealthy eating habits, overweight or use of medications.

Although heartburn symptoms can be easily fought through changes in habits, if persistent, it is important that the gastroenterologist is consulted so that it is possible to define the cause of these symptoms, and thus be able to start the most appropriate treatment. 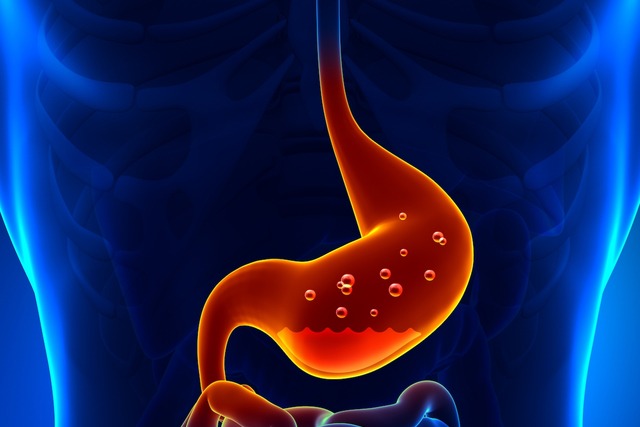 Some tips to relieve heartburn and reduce the frequency of symptoms are:

1. Avoid foods that cause heartburn

Foods that cause heartburn cause the release of excess gastric juice because they are more difficult to digest or because they contain too many preservatives, fats or sugars. Among these foods are all processed foods, such as biscuits, frozen foods, sauces, sausages and soda, for example.

In addition, there are foods that, despite their natural origin, cause heartburn by demanding extra effort from the stomach for digestion, such as citrus fruits, peppers and beverages that contain alcohol or caffeine such as wine, green tea, black tea and coffee. 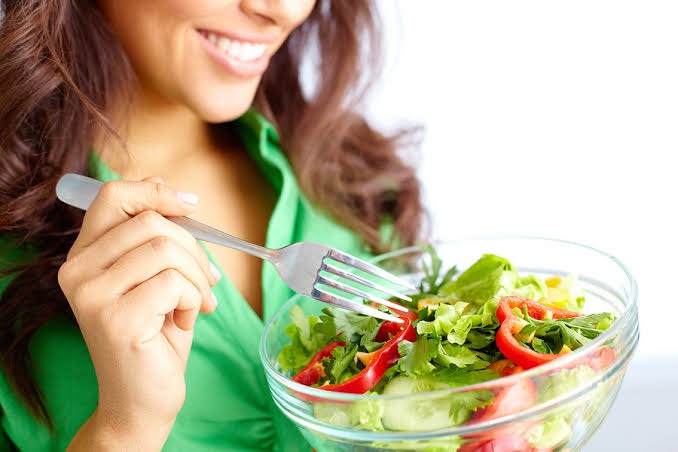 2. Include easily digestible foods in the diet

The most suitable foods for heartburn sufferers are mainly those of natural origin and easy to digest, such as non-citrus fruits, vegetables and legumes in general. This way the stomach does not need to produce more gastric juice to dissolve them, preventing heartburn.

In addition, fruits such as pears and aromatic herbs such as basil and rosemary can be used during flare-ups to relieve the burning sensation.

3. Reduce the amount of food in meals

To reduce the frequency of heartburn attacks, a person is advised to reduce the amount of food eaten per meal. This is because when the stomach is fuller than normal, it can end up producing more gastric juice than necessary, in addition to facilitating the reflux that makes heartburn worse. 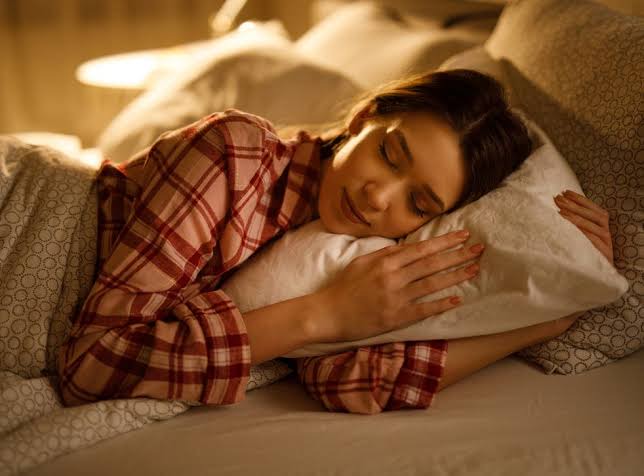 4. Go to bed 2 hours after the last meal

People who suffer from heartburn may have the pit of their stomach a little more open than usual, and when they go to bed right after a meal, the gastric juice, which digests the food, can end up rising and causing a burning sensation.

Also, it is indicated that the position when lying down is on the left side of the body, as the stomach has a small curvature that remains upwards in this position, preventing the gastric juice from causing burning in the mouth of the stomach or in the throat. 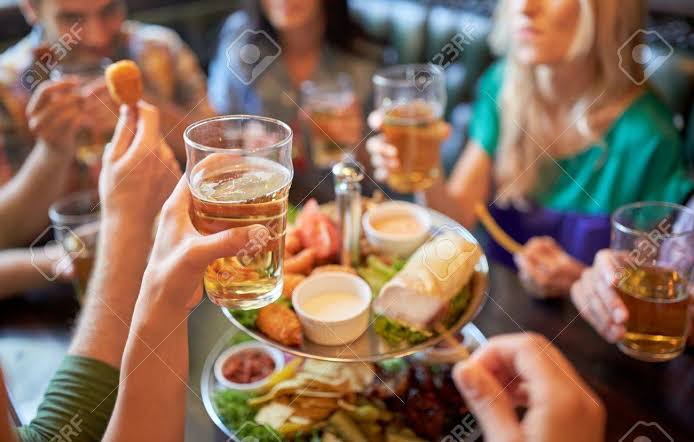 5. Do not drink and eat at the same time

Consuming liquids during meals, even those of natural origin, such as fruit juice and even water, is not recommended for heartburn sufferers. Because, the acid present in the stomach when mixing with the liquid that was ingested doubles the amount, and this makes it easier for the gastric contents to go up into the esophagus, generating a burning sensation.

In addition, the consumption of soups and broths is also not suitable for heartburn sufferers. 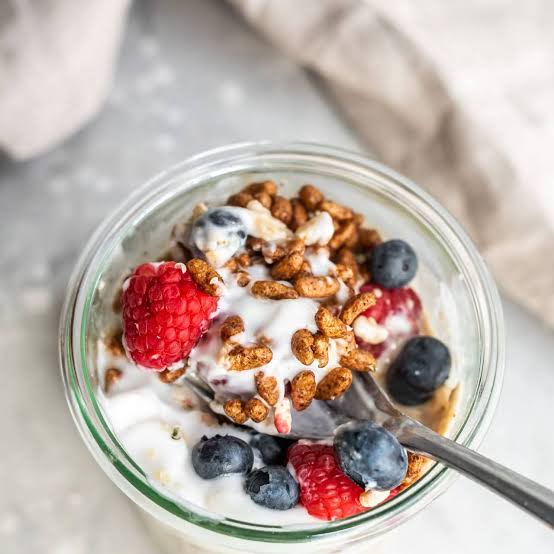 6. Don't skip meals throughout the day

Gastric juice is always being produced by the body, even during sleep. Thus, skipping meals can leave the stomach lining exposed for a long time in direct contact with the acidic pH of the gastric juice, causing burning, and in more severe cases, even gastric ulcers.

Being overweight in some cases can cause heartburn, as the excess fat around the stomach muscles puts pressure on it, pushing the gastric juice out of the organ, causing burning and even possible damage to the esophagus. If heartburn is caused by these factors, it is recommended to follow up with a nutritionist so that weight reduction is done in a healthy and appropriate way.

5 Foods You Shouldn’t Eat If You Are Having Diarrhea