By Yeshuasbreed (self media writer) | 10 months ago 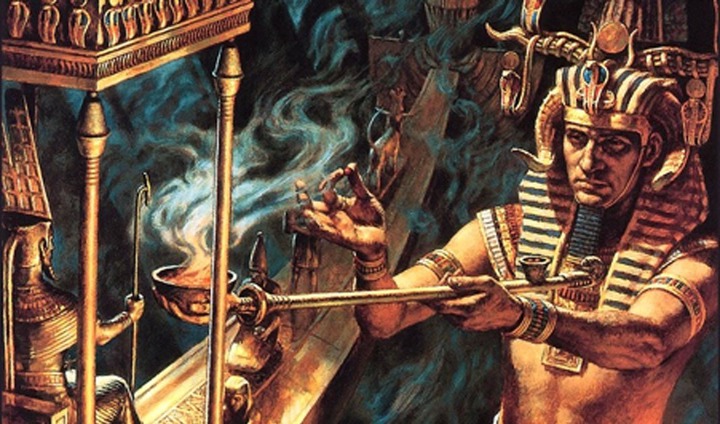 Cannabis is not one of the world's friendliest drugs at the moment, for some reason, it has been used negatively in recent times that it has become quite known or associated with wrong judgment. However, to date, some consider it a very useful herb with a wide range of medical uses. As we have now seen in the modern world, the over usage, and continuous usage despite its adverse effect if used unchecked, have led to modern laws that have now prohibited a lot of the cultural and religious practices which had been a part of Egypt's history and culture for thousands of years. It wasn’t easy to unearth the history and evidence to support these claims, but now that it has been done, let’s take a look at some of how the ancient Egyptians used cannabis.

Among the quality usefulness of Cannabis can be greatly seen in the Egyptian world and their great knowledge of herbs and medicines. Their usage of cannabis was greatly beyond what it is currently being used for in modern medical science. According to historical writings and documentation detailing the medical history of the ancient Egyptian world, said to have been written around 1550 BC, also often called the finished medical textbooks to have been found so far. 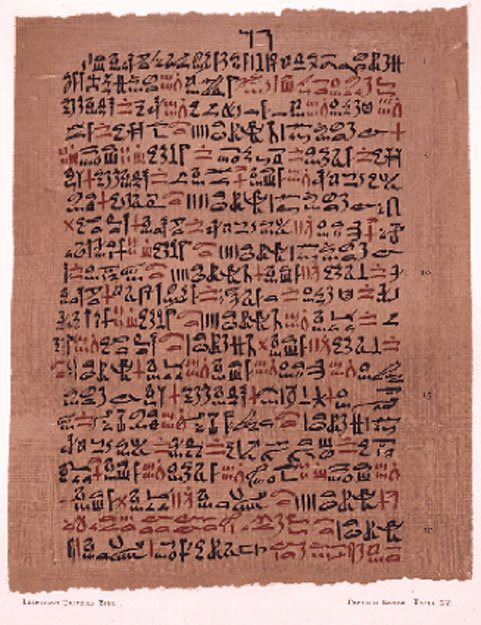 Several injuries have been associated with the herb, with many of them being cured by it. The Ember Papyrus, one of ancient's Egypt's medical textbooks, mentions several formulas which make use of hemp to alleviate pain and inflammation caused by various diseases and injuries. Women in particular used marijuana as a way to waive off depression and other psychological problems in the early days of Egypt.

As stated, some of the most interesting things that Cannabis has been used to cure are stated above. However, one of the most remarkable medicinal uses of the herb in the northern region of Africa, especially Egypt, has been said to date back to at least a few thousand years back, when it is stated that herb was used in the treating of glaucoma, cataracts, hemorrhoids, vaginal bleeding, and even cancer. 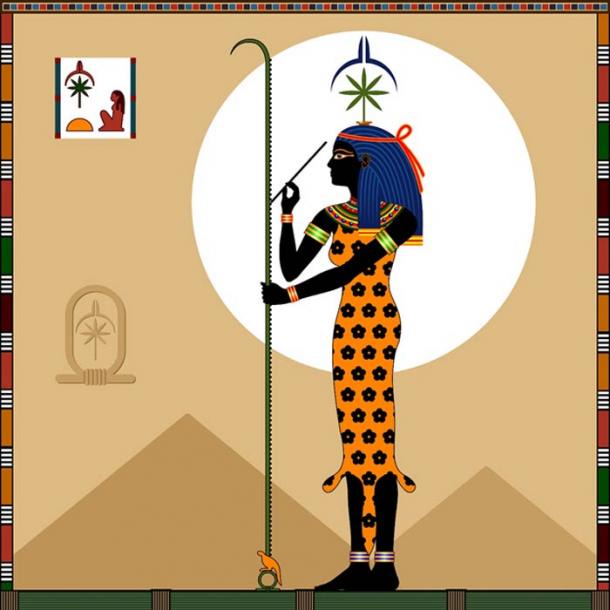 Though much information from the region and that which had been said to come from other regions have often claimed that the herb is not particularly a cure but has often served as some sort of an alleviator of the symptoms in most cases. That is the herb has often been quite useful in lifting the burden of physical pain while slowly bringing an end to illnesses.

However, in modern reality, there has been slow and perhaps regressing usefulness in treating illnesses with cannabis. Though there has been some great breakthrough in the aspect, it is still quite interesting how great the herb has been used in creating remarkable pain-relieving drugs, and substances due to its pain-relieving/shunning properties, along with being a very potent calming agent for the imbalanced nervous systems of patients suffering from Parkinson’s Disease.

To properly understand how effective the use of cannabis has been in the ancient world, one could as well ensure a study of the Egyptian use of the herb. For instance, in 1881, the mummy of Pharaoh Ramesses II was uncovered and examined, and the examiners, including the archaeologists, found traces of cannabis in the remains behind what anyone was expecting to find. Research papers across the world, have since documented the fact that this same result has been found in many uncovered mummies that have shown similar traces of the herbs in their systems, who h inherently confirm how useful and how actively used, cannabis was in the culture of ancient Egypt. 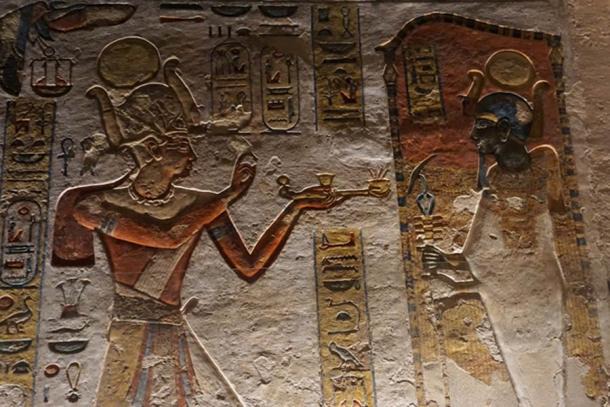 Cannabis was so useful in the Culture that it wasn't just used in mummies, or in treating illnesses, it was also used in Depictions of their divine deities. For instance, Seshat, the goddess of wisdom, was often depicted with a leaf of the cannabis plant above her head in paintings from thousands of years ago. Another Deity that beats such resemblance is the ancient Egyptian Deity, Bastet, a feline goddess of war, who was also somehow associated with the use of cannabis in the region.