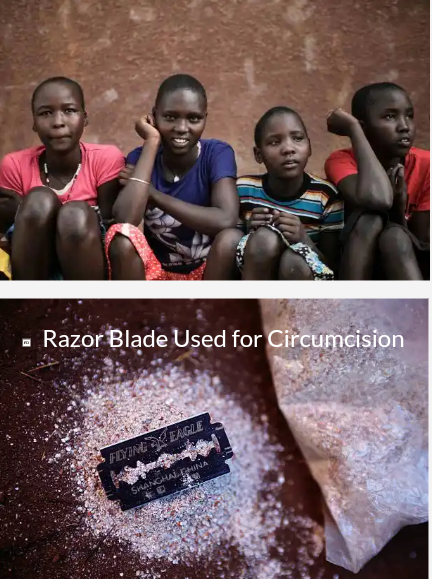 Female genital mutilation (FGM) involves the total or partial removal of external female genitalia (i.e the labia minora and labia majora) or other injury to the female genitals for fetish and non medical reasons.

Some of the people who practice this diabolic act believe that it helps to eradicate promiscuity in young girls and women. This is however very wrong as promiscuity is as a result of moral upbringing.

The practice is very wrong and needs to be abolished

-More than 200 million girls and women alive today have been cut in over 30 countries in Africa ,Asia and the Middle East where the practice is concentrated.

-Female genital mutilation is a violation of the rights of women and girls.

-Female genital mutilation has no benefits and the magnitude of the damage done depends on the amount of tissue damaged.

The practice is usually down with a razor or some other kind of blade .One can't even imagine how painful that is.

The cutting process involves a lot of uncontrolled bleeding.

It also causes swelling of the genitals.

-Infection of the genitals

This is caused as a result of the unsterilized objects used in the process .

The cutting is not always done by a professional so it involve lots of mistakes and injury to tissues.

Death can result due to excessive bleeding or infections. 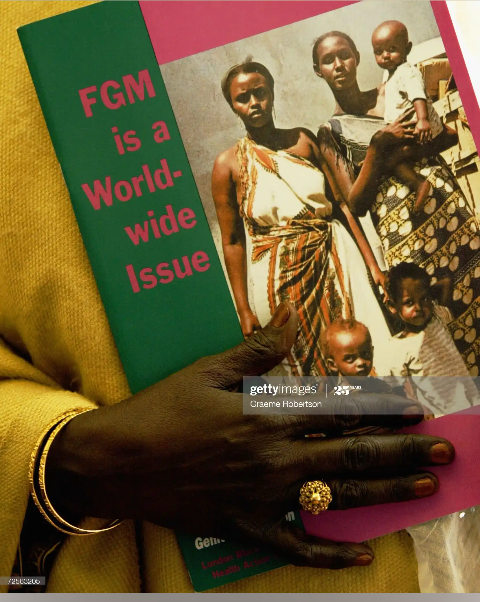 This is due to damage done to the genitals during mutilation and causes pains when passing out urine.

This may be due to infections gotten as a result of using unsterilized equipment.

The scars caused by the blade are permanent and disturbing.

This is caused by the cutting away of useful tissue leading to complications.

It can cause major complications that need surgery to be handled.

It is clearly seen that female genital mutilation has no good side only bad aspects .All such practice must be stopped and any case reported to proper authorities. 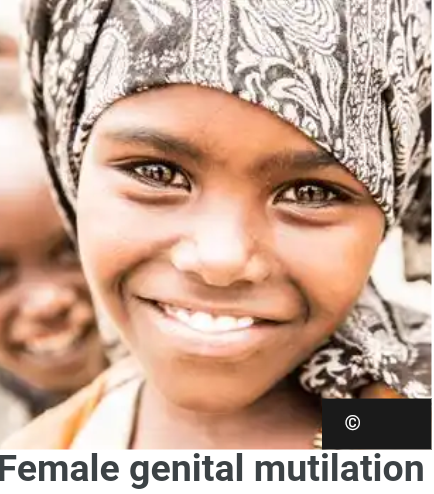 Content created and supplied by: Udeme123 (via Opera News )