Dementia: Foods you should start eating if you have memory loss 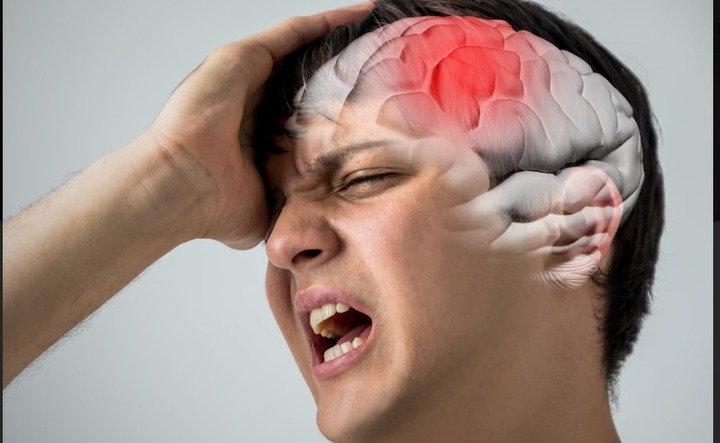 The disorder dementia causes the brain to shrink and kills brain cells. One of the most prevalent illnesses is dementia. The thinking, memory, behaviour, and other brain functions of the patient gradually deteriorate as a result of this illness. Memory loss and other bodily functions are also hampered by dementia. Daily living can be significantly affected by dementia.

Although there are no known causes for dementia, research has noted the considerable influence that environment and lifestyle may have. Our nutrition has a significant impact on how well our brain functions.

According to Healthline, the following are foods items people with dementia should start eating to prevent memory loss: 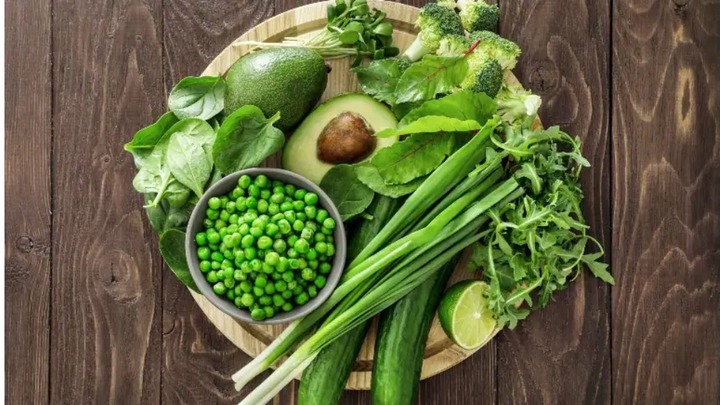 The cruciferous vegetable family includes green leafy vegetables including broccoli, cauliflower, spinach, cabbage, and others. They are regarded as superfoods since they are teeming with different nutrients that are good for the body and the brain.

Growing up, we were constantly exposed to the numerous advantages of nuts for the brain, particularly almonds. Superfoods loaded with a variety of nutrients include dried fruits and nuts. They have been linked to enhancing the brain's cognitive processes.

Omega-3 fatty acids, which are abundant in fatty fish, have been proven to improve brain health. Omega-3 fatty acids have a proven record of improving mood and memory. Additionally, it has been demonstrated to delay cognitive deterioration that could be brought on by ageing. 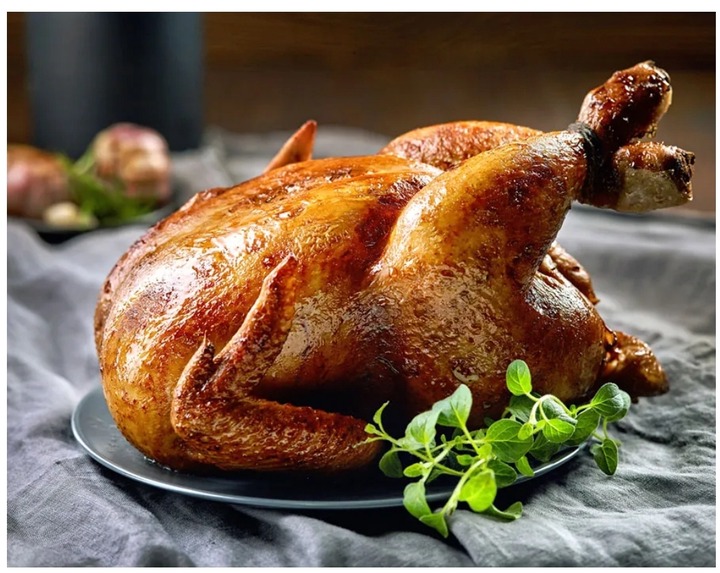 Foods made from fowl, such as chicken, are high in protein, choline, vitamin B6, and vitamin B12. It has been demonstrated that these elements support normal cognitive function. They have also been shown to completely safeguard the activities of the brain. 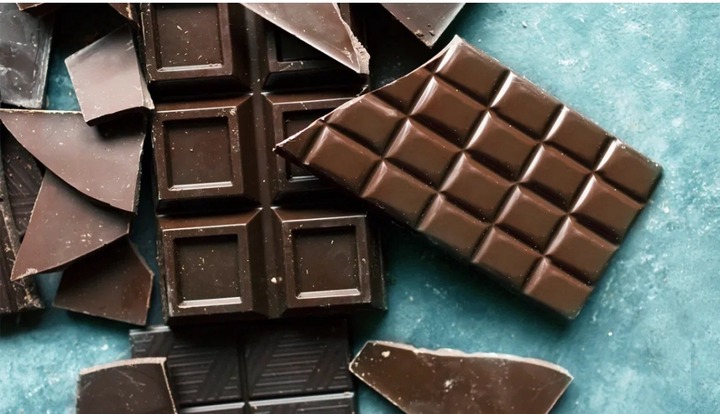 Another superfood with numerous nutrients that have been shown to improve the overall health of the brain is dark chocolate. Particularly cocoa has been shown to lower the incidence of dementia and other brain disorders that affect memory.

The spice used as a flavouring is cinnamon. Consuming cinnamon is associated with a rise in the accumulation of protein in the brain, according to numerous studies. Later on, this accumulation aids in improving several mental abilities, including memory, behaviour, and other cognitive abilities.

Content created and supplied by: Knegus (via Opera News )