9 Mysteries and Facts About Human Brain You Should Know

By MostBeautiful (self media writer) | 2 years ago 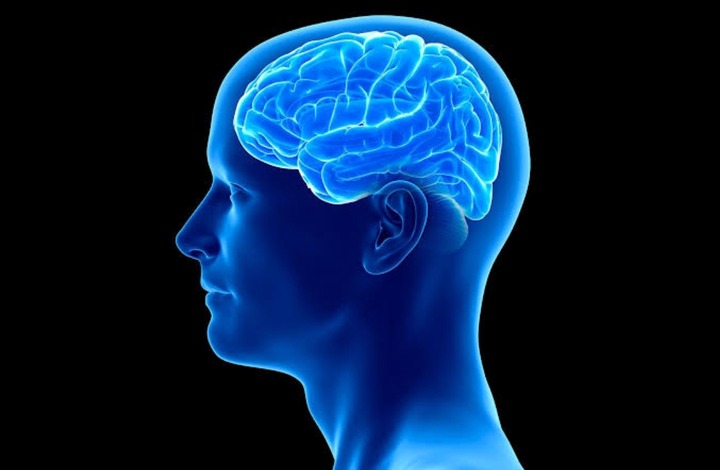 When we wake up in the morning, we wake up in sleep and can enjoy the beauty of the sunlight, cool air, and so on. We call this phenomenon as a consciousness after sleeping all night. This field becomes a compound topic that has been discussed by scientists long ago. The latest neurologists describe consciousness as a realistic topic.

Eternal life indeed exists just in the human imagination. However, scientists have discovered cyanic. The discovery is capable of making humans have two lives. One of the cryonics centers is Alcor Life Extension Foundation in Arizona. In that cryonic center, there are many stored bodies of living creatures in tubes containing liquid nitrogen with a temperature of minus 320 Fahrenheit. The idea is that humans who have died from the disease will be melted, and then revived in the future when the disease can be cured. 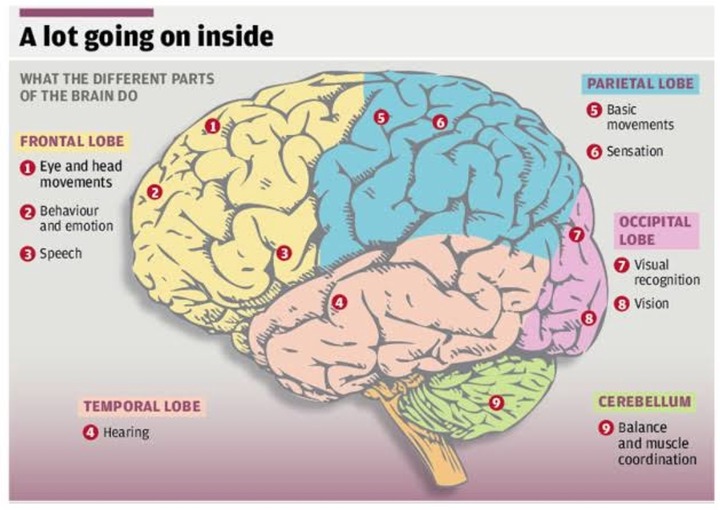 Humans are born with a body mechanism that can survive the disease. Therefore, when humans are injured, then the wound will heal by itself. However, as we get older, the mechanism will decrease. The two causes of the decline of the mechanism are human aging which is included from the human genetic part and the aging of the cells that have been damaged.

Some experiences are hard to forget. All that can happen after scientists discover a mechanism that is responsible for creation and memory storage by imaging techniques in the human brain. They find the hippocampus in the human brain and the gray matter that acts as a memory box. However, about the memories that are memorable and forgotten remain a mystery to date.

The debate about the human mind and personality still dwells between the two above. Personality and the human mind are said to control by genes or environment? Or could be both? There is still no agreement among scientists about this.

The human brain has a suprachiasmatic nucleus or a biological clock. This section programmes the body to follow the rhythm of time 24 hours. This biological clock also adjusts the cycle when we awaken from sleep, adjust body temperature, and also produce the hormone melatonin. 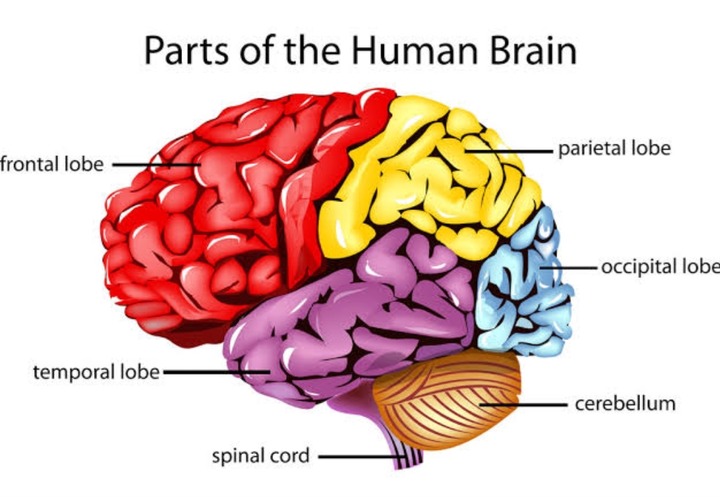 Why do humans sleep? Scientists explain that mammals need enough sleep. Not enough sleep in a long time will cause hallucinations and even death. There are two levels of sleep. First is sleeping with non-rapid eye movement (NREM). This happens as long as the brain exhibits the low metabolism. The second is sleep with the level of rapid eye movement (REM). This happens when the brain is still quite active.

Besides sleeping, dream also becomes a mystery. The possibility is that dreaming is an effort to train the brain which stimulates signal traffic among brain cells. Another theory says that humans dream about the task and emotions that have not been noticed during the day.

The laugh is the least understood by human behavior. The scientists found that during laughter, there are three parts of the brain involved. First is the thinking part before we understand the joke. Second is the moving area that tells our muscles to do something. The third is an emotional area that shows amusement.

Content created and supplied by: MostBeautiful (via Opera News )