Against all odds, check out these people who triumph against their disabilities to archive success

You can still achieve your aim in life despite your situation. Here all these people triumphed over their disabilities to achieve fame.

Douglas Bader (1910-82):He became a British war hero and flying ace despite losing both legs in a plane crash. 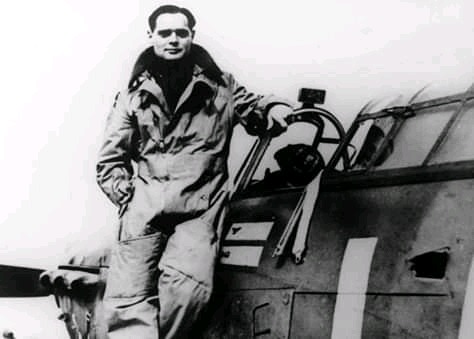 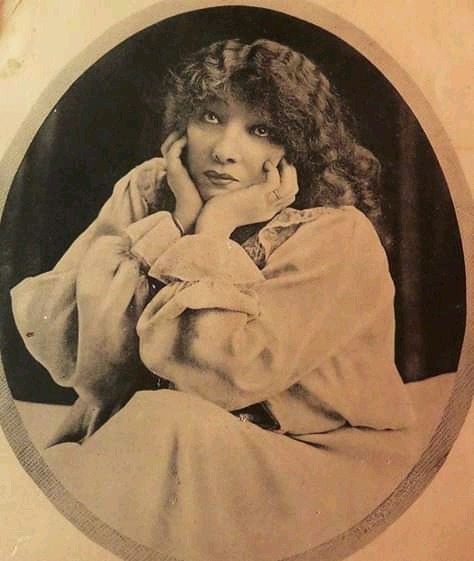 Ludwig van Beethoven (1770-1827) : was one of the world's greatest composers. He continue to compose music even after he became totally deaf in 1817.

David Blunkett (1947-) British Mp and former minister, is blind and attends the house of common accompanied by his guide dog.

Louis Braille (1809-1852)Was blind and invested the Braille system of printing with raise dots to enable blind people to read.

Frederick Delius (1862-1934) was a British musician. Although he was crippled and blind for the last ten years of his life he continue to compose by dictating his songs.

Stephen Hawking (1942-) a British physicist and celebrated author of "A Brief History of Time ". He suffers from motor neurone disease. He is confined to wheelchair and speak with the aid of a voice synthesizer.

Geoffrey Winthrop (1876-1958)was a British writer and a mountaineer. He lost a leg during world war I, but continue to climb Alpine peaks.

Stevie Wonder (1950-) Us singer, has been blind from birth, but is one of the world's popular entertainer.

Henri de Toulouse -Lautec (1864-1901)Impressionist painter suffered from a disability that prevent his leg from growing.

Franklin D Roosevelt (1882-1945)was crippled by polio and spent much of his life in a wheelchair, but was elected Us president four times.

Hope this article has prove that you can archive anything in life, nothing is impossible.