Why is there no advancement for something like 190,000 years ago? 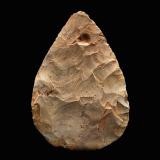 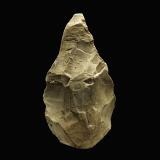 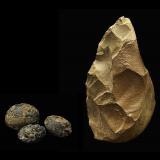 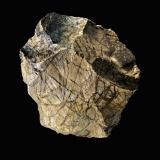 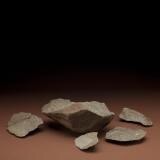 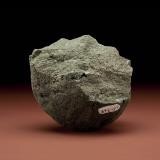 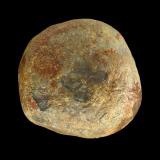 Do you consider these hand axes, hammerstones, cored tools and simple flaked tools to be unsophisticated? Do you think you could actually make one of them? What kind of rock would you use for the core? How would you strike off the flakes?

Are any of these advanced technology in your opinion? They were crafted by Homo Erectus, one imagines. 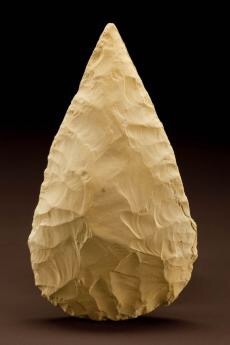 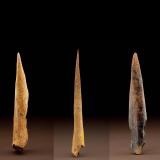 Middle Paleolithic Sequence dating from 385,000 to 172,000 years ago, found at Attirampakkam in Tamil Nadu in India. It presents a seeming contradiction to the now standard story of a late migration of Homo Sapiens out of Africa, if the Middle Paleolithic toolkits are actually associated with Homo Sapiens. 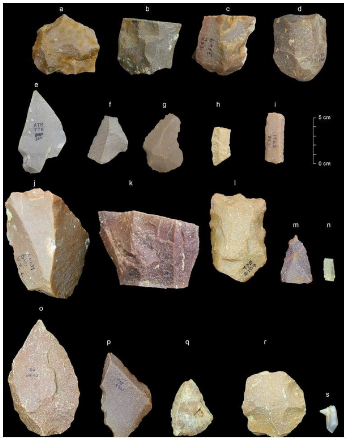 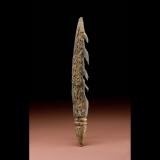 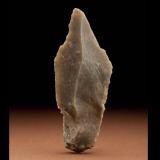 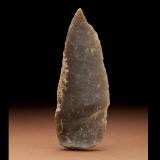 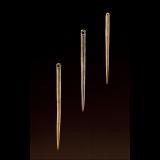 Do you see any trends here? Do those bone needles say anything to you about advances in technology? They do to me. I would not think of hunter-gatherers as lacking in the ability to innovate. They were solving many problems that they faced and had occupied vast swathes of very inhospitable territory on the Earth. They were very successful indeed.

There is a very steady and very definite advance in the technology of stone tools, to my eyes, at least, over the last 400,000 years, accelerating in the last 200,000.

Round about 15,000 years ago, possibly as long ago as 20,000 years, it looks like there are the beginnings of agriculture and civilization in what is now modern Turkey. Agriculture changes everything clearly. Now there is food enough to support a class of people who don’t work physically for their food, and who therefore have time to think, and to experiment with inventions, with no personal downside.

When you talk about 500 years ago you are talking of the modern era already. One thousand five hundred years before that Archimedes had developed a rigorous approach to integral calculus, and had calculated a number of volumes of curved solids using his method.

Was the technology of Archimedes advanced? What about Roman aqueducts? The Pantheon? The Hagia Sofia?

Do you think these buildings were put together randomly? I personally think that there was very sophisticated engineering involved. They have withstood many centuries of earthquakes. That did not happen by accident.

Your timeline has some problems, I think, as does your thesis about there having been no advancement in technology for 190,000 years. If you take some time and actually look at the stone and bone toolkits dating to that period, I think you will find it hard to say that nothing at all was changing during that whole time.