If You Have These 7 Changes In Your Tongue, it Must Be a Warning Signs Of Serious Medical Issues

It can be impossible to know exactly what is happening inside your body and whether you're developing a severe medical condition. But your body has a way of giving you signs and clues to warn you that something might be wrong. One way to know whether you're going through something serious is by standing in front of the mirror, sticking your tongue out, and looking for something unusual.

Your tongue should ideally appear pink in color and be covered with small nodules, according to Cleveland Clinic. However, if you notice any of the following on your tongue, you might need to seek medical help.

1. If there are white patches on your tongue 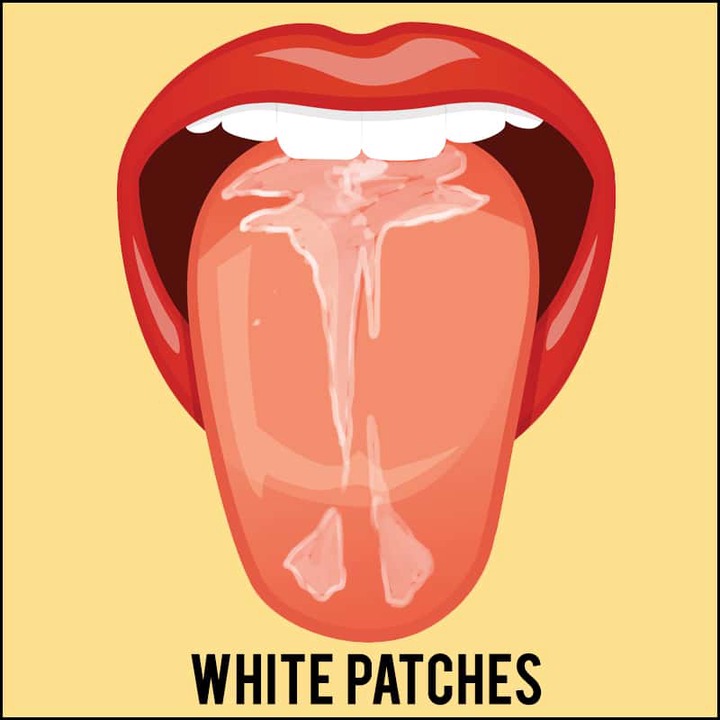 When white patches or creamy light spots appear on your tongue, it could be a sign of a fungal infection, according to WebMD. In most cases, it occurs right after an illness or after having taken pills for a while. This mainly happens when there is an imbalance in the bacteria present in your mouth. If the white patches appear to be lacy, it could be that your immune system is affecting the tissues in your mouth, giving rise to what's known as lichen planus. In the case of leukoplakia, you will notice the white patches to be hard and don't go even if you try scraping them off. It could have links with cancer and you would definitely need to get yourself checked in this case.

2. If you have a fissured tongue 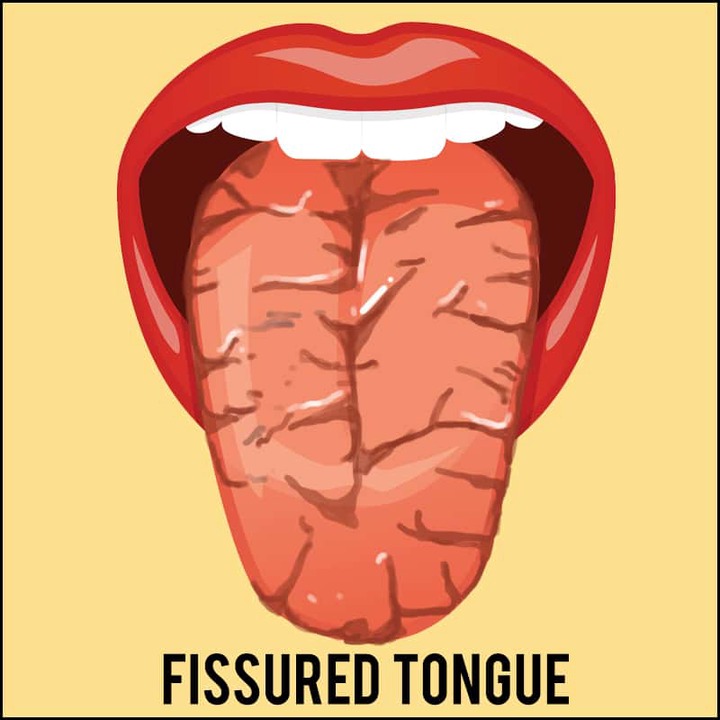 If you notice a number of grooves, cracks or little furrows on your tongue, it could be associated with psoriasis or geographic tongue, according to Healthline. Sometimes, it could even be hereditary as well or arise as a part of Down syndrome. Most of the time, a fissured tongue is not a huge health hazard. But what you do need to make sure is that you brush extra carefully so that food particles don't remain in the cracks of your tongue. You would need to seek medical help in case you experience pain or you notice lesions along the cracks.

3. If you feel a burning sensation 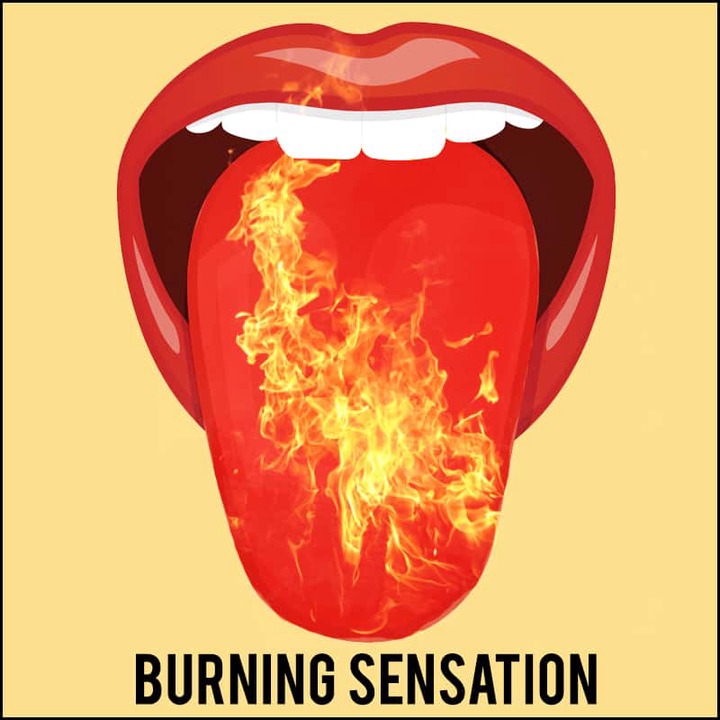 Having a burning feeling on your tongue could be caused by a number of issues, such as infections, acid reflux, a dry mouth or even diabetes. The burning sensation might be accompanied by a metallic or bitter taste, in which case it could be the effect of burning mouth syndrome. It is possible that this sensation is triggered by certain foods like pineapple or other acidic foods. Other triggers could also include mouthwash, candy, toothpaste, or certain kinds of gum.

4. If your tongue appears bright red 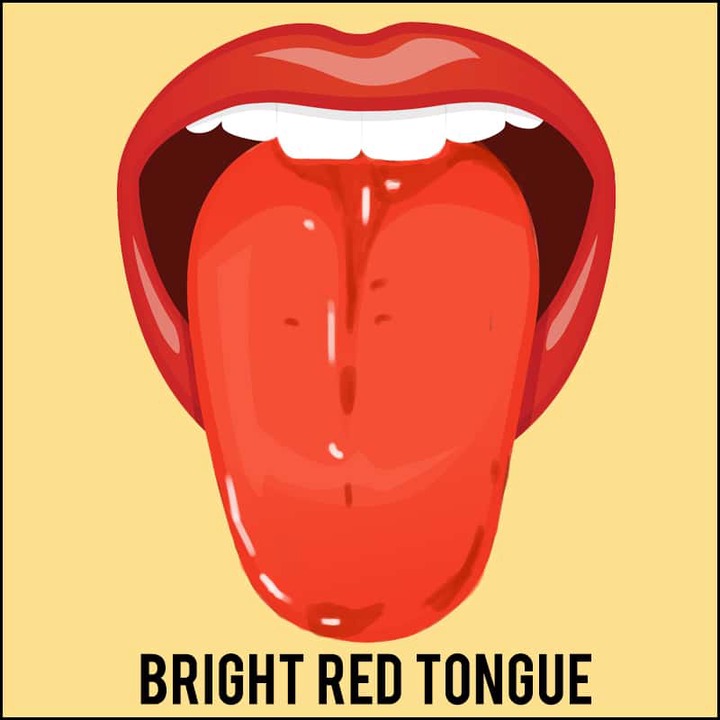 A tongue appearing to be red can indicate a number of issues such as Geographic tongue or certain vitamin deficiencies. "Folic acid and vitamin B-12 deficiencies may cause your tongue to take on a reddish appearance," said physician Daniel Allan, according to Cleveland Clinic. When your tongue appears red and bumpy (similar to a strawberry), it could be a sign of scarlet fever or, in the case of children below 5, Kawasaki disease. "If you have a high fever and a red tongue, you need to see your family doctor," Dr. Allan says. "Antibiotics are necessary to treat scarlet fever."

5. If there are bumps on your tongue 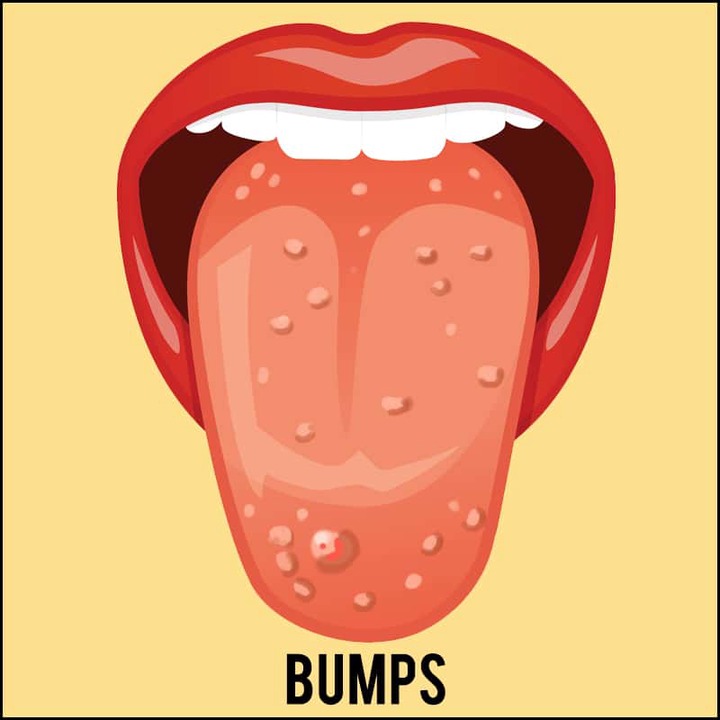 In other cases, ulcers could be what's known as canker sores. One of the triggers for this could be stress, however, doctors are not completely sure why they arise. Generally, they should disappear on their own. But if they don't go in a couple of weeks, you might need to get a professional opinion.

6. If your tongue is sore

Because of all the nerve endings that are present in your tongue, it is possible to easily hurt your tongue or injure it, such as when you bite your own tongue by accident. When you have an infection or you've been on medication, it's possible that it leaves your tongue feeling sore. Apart from Canker sores, lichen planus, thrush, and geographic tongue, it could also be a sign of cancer when you notice a lump along with red/white patches.

7. If your tongue appears unusually smooth 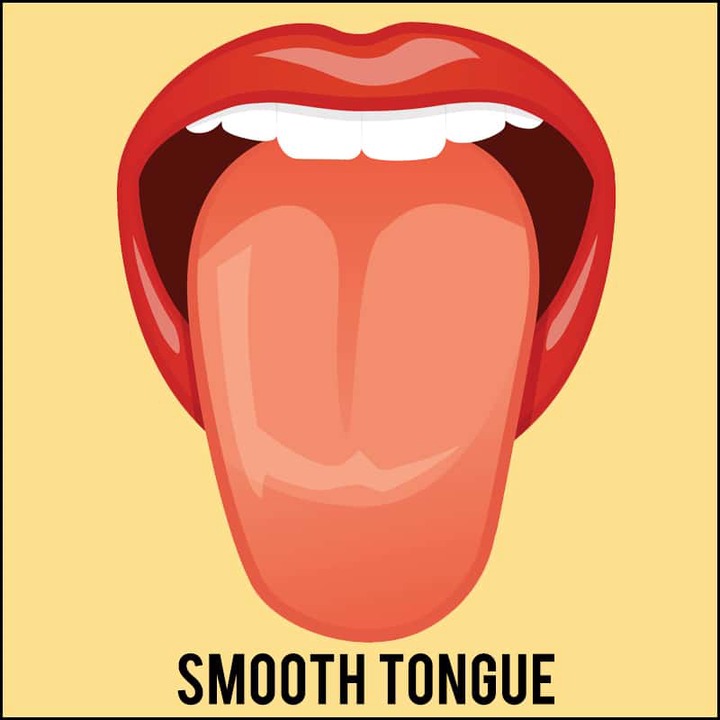 When your body is not getting enough of certain nutrients, it's possible that it has effects on your tongue and makes it seem unusually smooth. If your levels of iron, folate, and vitamin B12 are extremely low, your tongue might be smooth, sore, and also appear to be beefy-red in color, according to Standford Medicine. It can also be the effect of glossitis, which significantly affects women during menopause when the level of estrogen drops down.