By mainest (self media writer) | 27 days ago 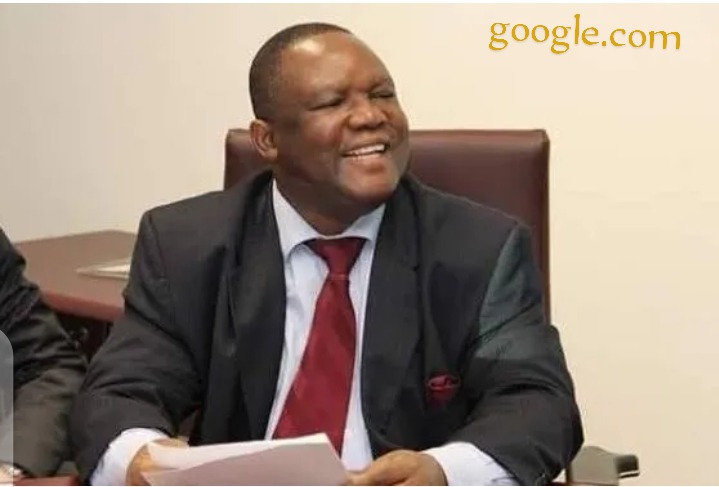 Dr. Obadiah Mailafia's passing was shocking and sudden like most deaths. He left a mark that many are proud of. We bid him farewell on his journey to the place where no one has ever returned from. May God grant his family and associates the fortitude to bear it. Amen.

While he was still alive, he cared enough to pursue causes that he believed would benefit our people and country. He will be terribly missed.

We now have insight into Dr. Mailafia's final days and up to his death thanks to the National Publicity Secretary of Middle Belt Forum, Dr. Isuwa Dogo. The ostensibly detailed insight left some gaps for any inquisitive mind to fill in. It has opened the door to speculation and questions. 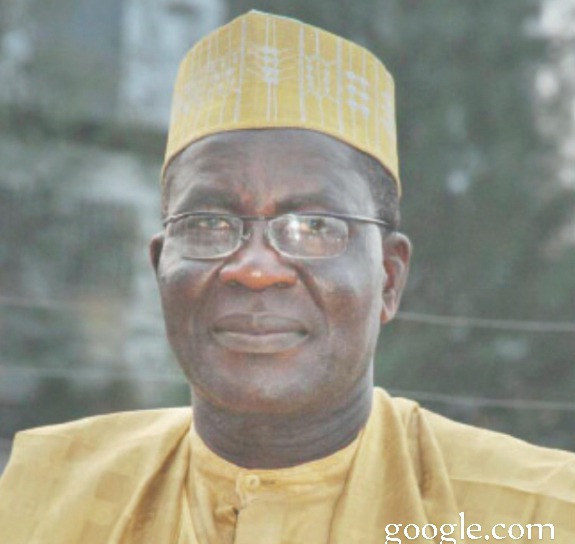 Does this imply that he received no medical treatment for the first two days?

The decision to go to the CBN hospital could only mean that he seeks medical care there on a regular basis. This means that the caregivers are acquainted with him. What could have caused the shabby treatment mentioned in the report? The MBF could have at least put it in the best terms possible about what constitutes shabby treatment.

The report did not mention that when Dr. Mailafia arrived at the CBN hospital, he was already an emergency case. It also didn't say anything about him already having breathing problems. Despite this, he had to be put on oxygen before being admitted, thanks to the intervention of a senior staff member. This means that his condition was already critical when he arrived at the CBN hospital.

At this time, the MBF report did not say anything about the observed symptoms.

When the options were given for his transfer to another facility, the wife picked the EHA clinics. At the EHA clinics, the wife had to go through another moment of anxiety before another higher-up personnel intervened for him to be admitted.

We still did not get any detail as regards what was being treated or suspected. Could it be that he was subjected to another form of maltreatment at EHA clinics? I asked because the wife was said to be anxious. Okay, let's say she was anxious because of the husband's health condition. 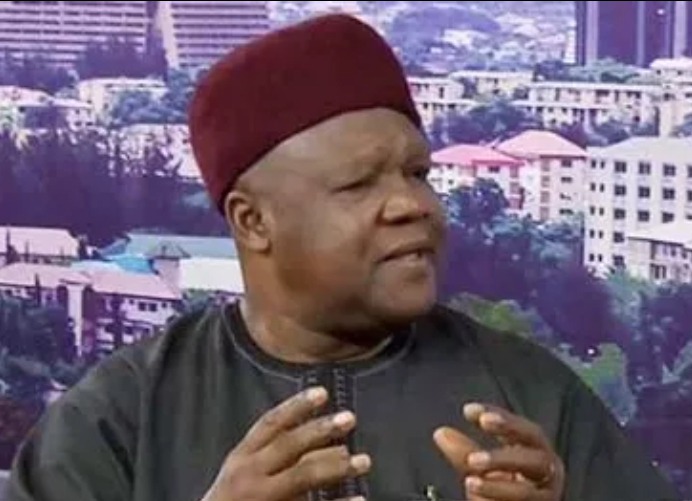 At Gwagwalada Hospital, it seems he was admitted without issues since the report did not talk about maltreatment. Even though the doctor they preferred was not around, there was another doctor on duty. Yes, the doctor that was billed to attend to him was the preferred doctor.

Dr. Mailafia's people created an unpleasant situation in the bid to secure him. On the part of making deposit payment by the wife, the MBF made it sound like a referred case does not need to pay for services to be rendered.

As far as we can tell, the MBF has yet to explain what the issue with Dr. Mailafia was.

The section of the report about resuscitation appears to be an attempt to demonize the Gwagwalada hospital's caregivers. Is MBF saying that our doctors can't tell if someone has died or not?

Based on the information in the MBF report and what we've known for over a year, there's a good chance Dr. Mailafia contracted the dreaded virus.

There is no doubt that a lot is wrong in this country. But attempting to paint a picture that places Dr. Mailafia's tragic death at the feet of state actors leaves a lot to be desired.