The effects of polygamous family practice in Nigeria.

By Everfresh (self media writer) | 1 year ago

If you can't carter for your family don't marry many wives. Today I will be dissenting the issue of polygamy in the society, be it from the Norths or south polygamy is known with Muslims as an man who wishes to.

This that of marriage is dominant within north whether educated or not, rich or poor. In the case of Aisha who seems to be educated the narrative has changed. Aisha husband, Alhaji suleman wants to marry a fourth wife as Aisha is the third wife has rejected the idea. She narrated that her husband does not carter for his family. 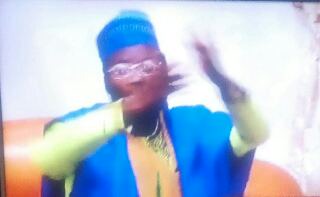 According to Aisha her husband has fifteen children already and three wives,and planing to marry another one counting four wives altogether. Alhaji suleman says as a Muslim he has right to marry up to four wives if he wishes to.

He insisted that he has provisions for the family, things like bags of millet, rice,yam,fishes,garri, to mentioned but are few. He said that once he has all these things, what else dose she except from a husband again. For Aisha, the husband has no future for his plenty children in areas and terms of education, health care. That the husband insisted that all the children should join handiwork without basic education. Alhaji suleman says that his first son will be a hunter,second son farmer,third son a block layer. Etc. 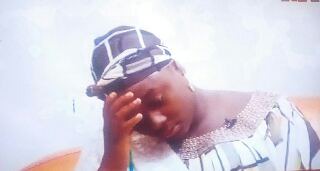 Aisha told the host that her husband has infected all her co-wives with STDs.That is why she doesn't and can't allow him to have her. While Alhaji suleman countered her by saying that she perform again, and she is big like soaked bread.She covers the bed, while he search for the foam. She doesn't cook well, very woman knows how to cook egusi, but her own she uses groundnut instead.

Alhaji suleman says that as a Muslim ,he does not want to flirt around that's why he wants to marry a fourth wife. So is it good, in this direction where as a man you can't hold yourself and train the the once you have already. Because without proper planing and training the children will become boko haram insurgents because the lack education and poverty is the stepping tools.