OPINION: The 21st Century Feminism and It's Misconception. By Zaharadeen Sani 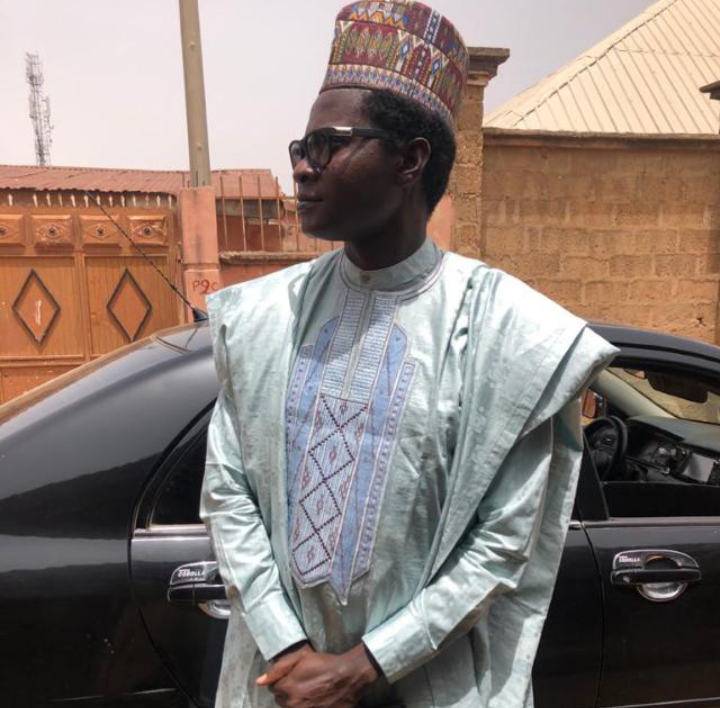 As a political scientist I'll take it from the political view first. Quite simply, feminism is about all genders having equal rights and opportunities. It's about respecting diverse women's experiences, identities, knowledge and strengths, and striving to empower all women to realise their full rights.

The word means something unique to everyone. For some, it represents the end of the era of traditional manhood: fresh cut lawns, barbeques on Saturdays, nine-to-five weekday jobs, and men taking what they want, when they want it. Pure American bliss for white hetero men and the those who share their values.

For others, it signifies the beginning of a new time for people of all colors, sexual orientations, and backgrounds. It means freedom, acceptance, and progress.

Still others consider feminists and can only see man-haters, women who refuse to wear bras, and individuals protesting on the street for the domination of the world by women and ultimately fighting for the extinction of men.

While traditional patriarchy has been incredibly damaging and destructive globally and historically, this latter category is a stigmatized and inaccurate view of who feminists are.

Instead, feminism is defined by Merriam Webster as “the belief that men and women should have equal rights and opportunities”. You’ve probably heard this phrase commonly repeated as feminists attempt to convey this simple truth of the core of feminism.

If, however, feminism is so simple and so easily justifiable, then why does it receive so much stigma? Why is it that, when I am asked if I am a feminist by a friend or classmate, I cringe and feel the need to defend myself for my ‘outlandish’ beliefs?

The misconceptions surrounding feminism and the stigmatization of the word and movement altogether primarily comes from overall ignorance.

Some misconceptions from a feminist:

Despite the fact that men have been oppressing women for centuries, we do not hate them. All we want is to be seen, heard, and treated as their equals. In fact, feminism encompasses a plethora of gender issues, including hegemonic masculinity and how the traditional expectations in today’s society for men are racist, limiting, and destructive. We are passionate about allowing all people to be their complete and free selves without having to worry about being attacked and ostracized by society’s unreasonable standards.

2. All feminists are the same.

Anyone who has taken an Intro to Women and Gender Studies class knows that there are variety of types of feminists ranging from liberal to radical to cultural to socialist – the list goes on. Thus, feminism manifests itself differently in every individual and has its own personal significance and power from person to person.

3. Feminists can only be women.

No, no, a million times no! Feminism invites every type of person to be an advocate for equality and change. Men can be feminists too and it most certainly does not degrade their value or make them less of a man (the horror!).

There is absolutely nothing wrong with women wearing dresses and makeup, staying home, embracing the culinary arts, or enjoying the smell of flowers. It is perfectly okay to enjoy these things and be passionate about them – and yes, still be a feminist. Feminism isn’t about tearing down traditional femininity. Rather, it works to allow those who wish to stray away from tradition to explore new things and ideas. In a different era, women were forced to stay at home and raise children, wear dresses instead of pants, and in some cases, be of a certain size and shape and wear specific makeup styles in order to considered ‘womanly’ or feminine.

Now is a time of choice and freedom. Women should be allowed to choose to indulge in these things or enjoy the liberty of not and pursuing a more alternative lifestyle. Instead of femininity being forced upon women by men to create this unattainable ideal, traditional femininity should be and is a choice.

5. Feminist are angry, bitter, and die alone with too many cats to be accountable for. feminists are angry at times and rightfully so. Years of oppression does that to people. I still push away resentful tears when I think back to the times when I was told that my worth was found in my beauty and my body. When I was made to believe that my purity came from my virginity and that I was not allowed to be as ambitious, sexual, and strong as men.

And every time I see trans-hate crimes on the news, friends calling each other ‘pussies’ and making fun of another for their timid tip-toeing out of societal norms, or a man of equal experience and education receiving a raise that far surpasses his female co-worker, a wave of passion and fury rises up in me.

How can I not be angry and bitter about the violence and the discrimination that has gone on for years? Of how little girls’ confidence are torn apart and destroyed as they enter the adult world? Of how rape victims are blamed for the crime instead of the perpetrators?

So yes, we are sometimes angry or bitter or sad. But the feminist movement is ultimately about acceptance and justice. Instead of simply being angry and hateful towards others, we must work hard for equality in order to educate those who hurt – intentionally and subconsciously alike – on how they can stop inflicting pain and how they can empower and uplift those around them.

So perhaps some of us are angry. But we are more than that. We are impassioned and eager to fight for justice.

Feminists are unattractive and not feminine.

All feminists are lesbians.

Feminists are all pro-choice.

If you are a feminist, you cannot be religious.

All feminists are career women and do not support stay-at-home moms.

Lastly, feminists have accomplished all that they seek for and i dont still understand what rights do they still need or keep fighting for. My reasons for this assertion is that feminists wanted equality and far back their were positions and offices women couldnt hold such as diplomatic offices. But in the 21st century, such positions are been held by women although their have been some constraints on the output of women in this offices.

If you have ever found yourself saying “I’m not a feminist, but I am for equality,” then ask yourself why you do not claim the title? If it is because of the misconceptions of what a feminist truly is then empower yourself to raise awareness about what feminism is really all about.

I'm a feminist, a liberal feminist.