By D-nutrient (self media writer) | 25 days ago

A blocked nose brings more discomfort than it usually seems, it sounds so simple but it is not at all simple, you find it hard to breathe or even lie down comfortably when your nose is blocked and this issue comes up during the day as well as at night, why it is more noticeable at night is because by then your activities have been reduced, you just want to sleep but then you find out that your nose is blocked and you fight tooth and nail to clear it up, this is often to no avail. 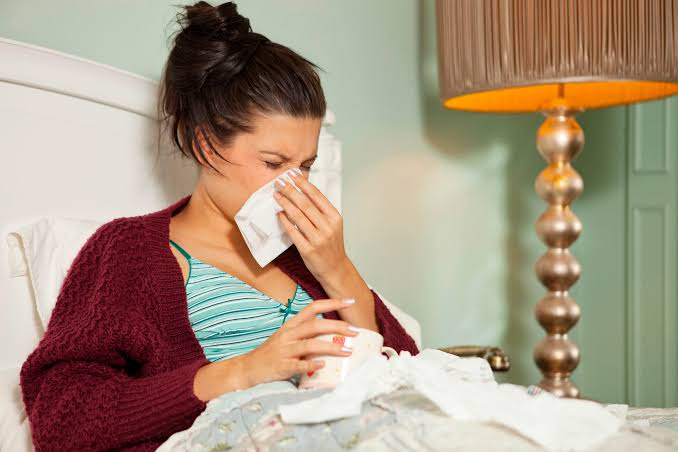 A blocked nose is also known as stuffy nose and this is otherwise called Nasal Congestion, it is merely an obstruction of airflow flow in and out of the nose, this occurs when your nasal passage is swollen with excess fluid and mucus, this condition may be caused or even triggered by smoke, perfume, tobacco or an infection. Nasal congestion which is often referred to as stuffy nose, and locally called blocked nose is not a sign of any lethal medical condition, and it can easily be taken care of by home remedies, medication, and even food substances.

Leading causes of blocked nose include 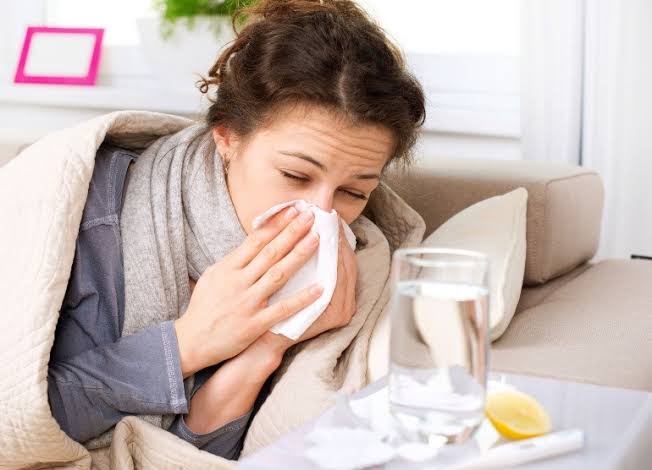 One may ask why stuffy nose gets worse at night and there are different reasons for this, during the day we are mostly distracted from noticing many issues due to the intensity of our activities and how busy we are, but at night we are calm, rested and more alert to the things happening in our body, this is why we sometimes feel body pains at night, they have been there for long but we just haven't noticed because we've been busy.

This same logic applies to a stuffy nose, other reasons why you feel it more at night include

√ Change of position from standing and sitting where mucus drains naturally due to gravity to a lying position, this lying position coupled with the same force of gravity allows the mucus to come back up instead of drain thereby causing a stuffy nose that is harder to ignore at that point.

√ Blood flow changes as a result of our lying position, lying down is accompanied by an increased blood flow to the upper part of your body (head and nasal passageways), the increased old flow can inflame vessels in your nasal passageway which can make nasal congestion worse.

The causes of stuffy nose are mostly basic and I want to remind you that a stuffy nose is not a sign of any adverse medical condition, it can happen to anyone and to get rid of it you can eat your way out of it, some foods are known to be both hunger-satisfying and medicinal, some of them have been listed as foods that help clear up nasal congestion. So, if you're having a blocked nose then here are foods you can eat to treat it.

Garlic is a spice that is known for its multipurpose abilities therefore it is well-known in the aspect of healthy foods, it is potent as it concerns reducing inflammation in the sinus passage, garlic can be eaten raw or easily added to your diet for consumption. 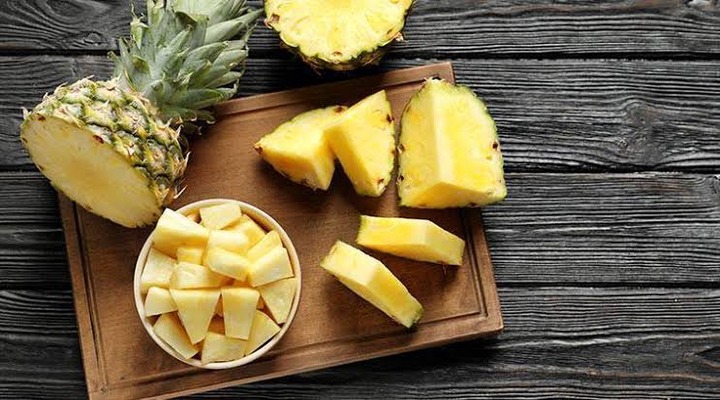 Pineapple is an all-round sweet fruit, it is juicy and it has good health benefits, most of the benefits come as a result of the bromelain contained in the fruit, this enzyme is an active decongestant that helps break down the junk that builds up in the sinuses and this in turn helps reduce inflammation and swelling. 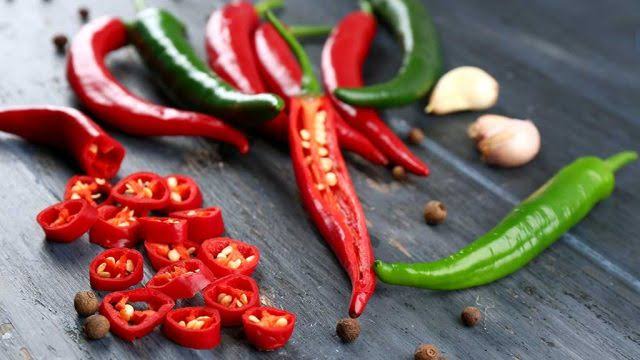 Photo Credit: Eat This, Not That

Spicy foods have the function of clearing up sinuses as well as other functions, the former is due to the presence of capsaicin in them for example, pepper. Capsaicin has the function of irritating mucus membrane resulting in a running nose and softening of nasal obstruction. 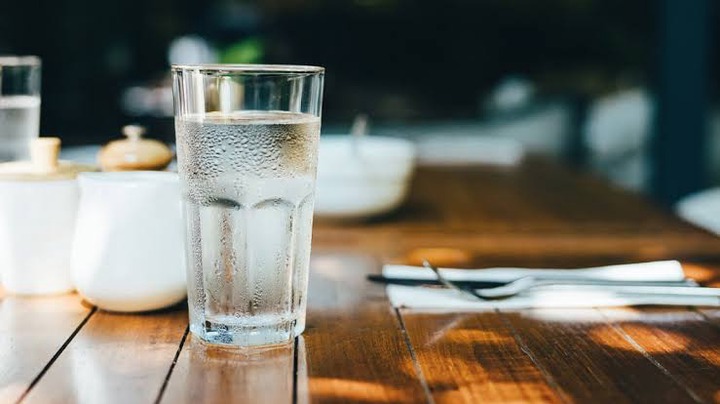 Keep yourself hydrated by taking in plenty of water during the day and at night to help with stuffy nose, the liquid will help make the mucus thin and pushes it out of your nose, this helps reduce the pressure in your sinuses, with less pressure comes less irritation and inflammation. 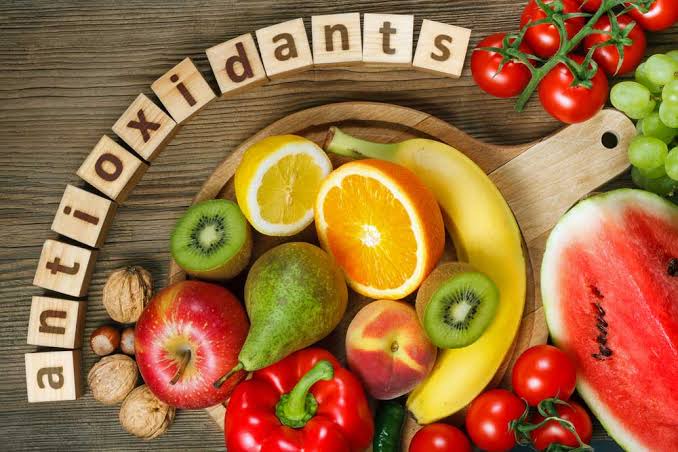 Foods like citrus, kiwi, spinach, and other vegetables function to protect membranes from free radical damage. These foods will therefore help with nasal congestion when eaten adequately.

Content created and supplied by: D-nutrient (via Opera News )